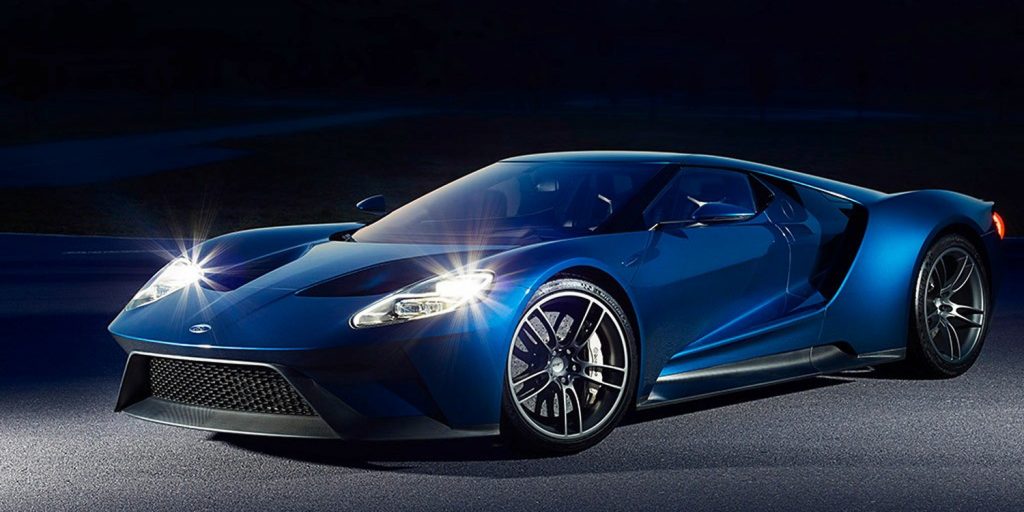 Ford will use Microsoft’s HoloLens technology, now an important tool in its design validation procedure, to give visitors to the Petersen Automotive Museum in Los Angeles an “augmented reality” tour of the modern Ford GT and vintage GT40. HoloLens incorporates computer-generated images into the real world by projecting visuals onto a transparent lens worn over the user’s eyes. Users see whatever real-world objects lie ahead of them, overlaid with whatever rendered visuals have been prepared by the programmer.

In this case, those prepared visuals will include mechanical components of the car. Visitors to the Petersen Automotive Museum will soon have the opportunity to virtually dissect the 2017 Ford GT, as well as the museum’s 1967 Ford GT40 Mk III, to observe what lies beneath the skin. The HoloLens Ford GT experience premiered at the 2017 Los Angeles Auto Show, and will arrive at the Petersen next year.

The experience, which will be called the “An American Supercar” exhibit, will also allow visitors to explore the racing histories of both cars.

“Our compelling new HoloLens experience will be a wonderful addition to the museum, as we set out to include more interactive displays to enhance our storytelling capabilities,” says Terry L Karges – Executive Director of the Petersen Automotive Museum. “We are inspired by Microsoft’s innovation and wanted to include an experience for our guests that will meld Ford’s incredible racing history with a progressive new technology.”