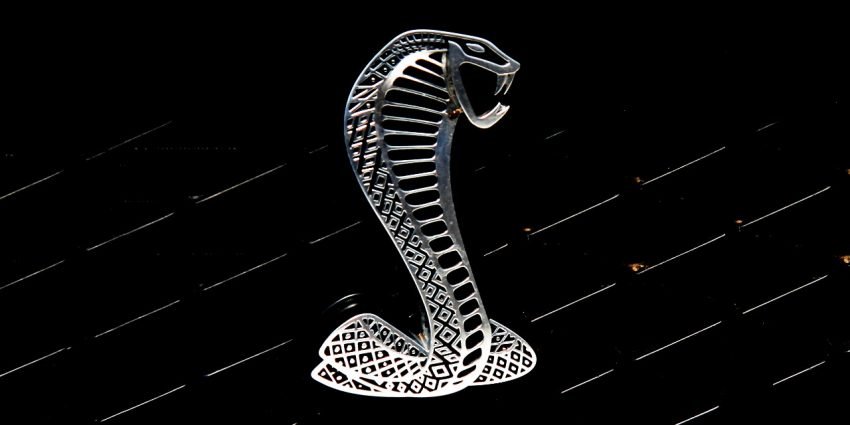 Earlier in the month, a photograph emerged purporting to show the supercharger housing from a forthcoming Ford Shelby GT500 Mustang – one based on the current S550 iteration of Ford’s iconic pony car. Now, the alleged contents of that photo seem to have been corroborated somewhat with the emergence of a pair of CAD drawings, straight from Ford, which clearly depict an engine with the same Cobra logo-stamped supercharger housing as we saw then.

The CAD drawings appear in the official 2018 wiring diagrams from Ford, according to Mustang6G forum user zackmd1, where they are labelled as Shelby GT350 engine wiring diagrams. However, as we all well know, the Shelby GT350 does not offer a factory supercharger.

The engine, rumored to be living under the code name “Predator”, is believed to be a 5.2-liter V8 like the sort used in the potent, high-revving Shelby GT350 – only this one is thought to possess a more traditional cross-plane crankshaft. Naturally, we believe it will produce far more than the 662 horsepower delivered by the last Shelby GT500, possibly even eclipsing the 800-horsepower mark. It’s expected to arrive next year as a 2019 model, and could even break cover as early as the North American International Auto Show in Detroit next month.

Don’t hold your breath, though.

To see the alleged Ford Shelby GT500 Mustang CAD engine drawings for yourself, head on over to Mustang6G.com.