Ford Motor Company was one of 20 major automakers last year to sign onto a voluntary agreement with the US National Highway Traffic Safety Administration to make automatic emergency braking standard on nearly all passenger vehicles by September, 2022. Yet according to Reuters, Ford installed such systems on a smaller share of its new US vehicles than any other major automaker for the 2017 model year, with just two percent of its passenger vehicles produced with the automated collision-avoidance tech.

Compare that to General Motors, which installed automatic emergency braking in 20 percent of its 2017-model-year vehicles in the US; or to Toyota, which fitted some 56 percent of its 2017 passenger vehicles with the technology. According to NHTSA data, Tesla Motors and Daimler are leading the pack, with nearly all of their 2017 passenger vehicles in the US fitted with automatic braking.

In response, Ford Spokesperson Elizabeth Weigandt said only that the automaker offers the technology on a number of new passenger vehicles, and has “a plan to standardize over time.” Ford does offer Forward Collision Warning with Brake Support on a greater number of vehicles, although that system is only able to pre-charge the brakes for rapid braking by the driver; it’s not capable of actuating the brakes itself.

Automakers are “playing roulette with the lives of consumers who cannot afford safety as a luxury,” says Center for Auto Safety Executive Director Jason Levine. He insists that the industry needs a mandatory requirement rather than a voluntary agreement.

Per capita traffic fatalities have dropped precipitously in the US since the 1980s, but ticked up slightly from a 2014 low point in each of the subsequent two years. Last year’s 37,461 deaths made 2016 5.6 percent higher than 2015 for road fatalities. 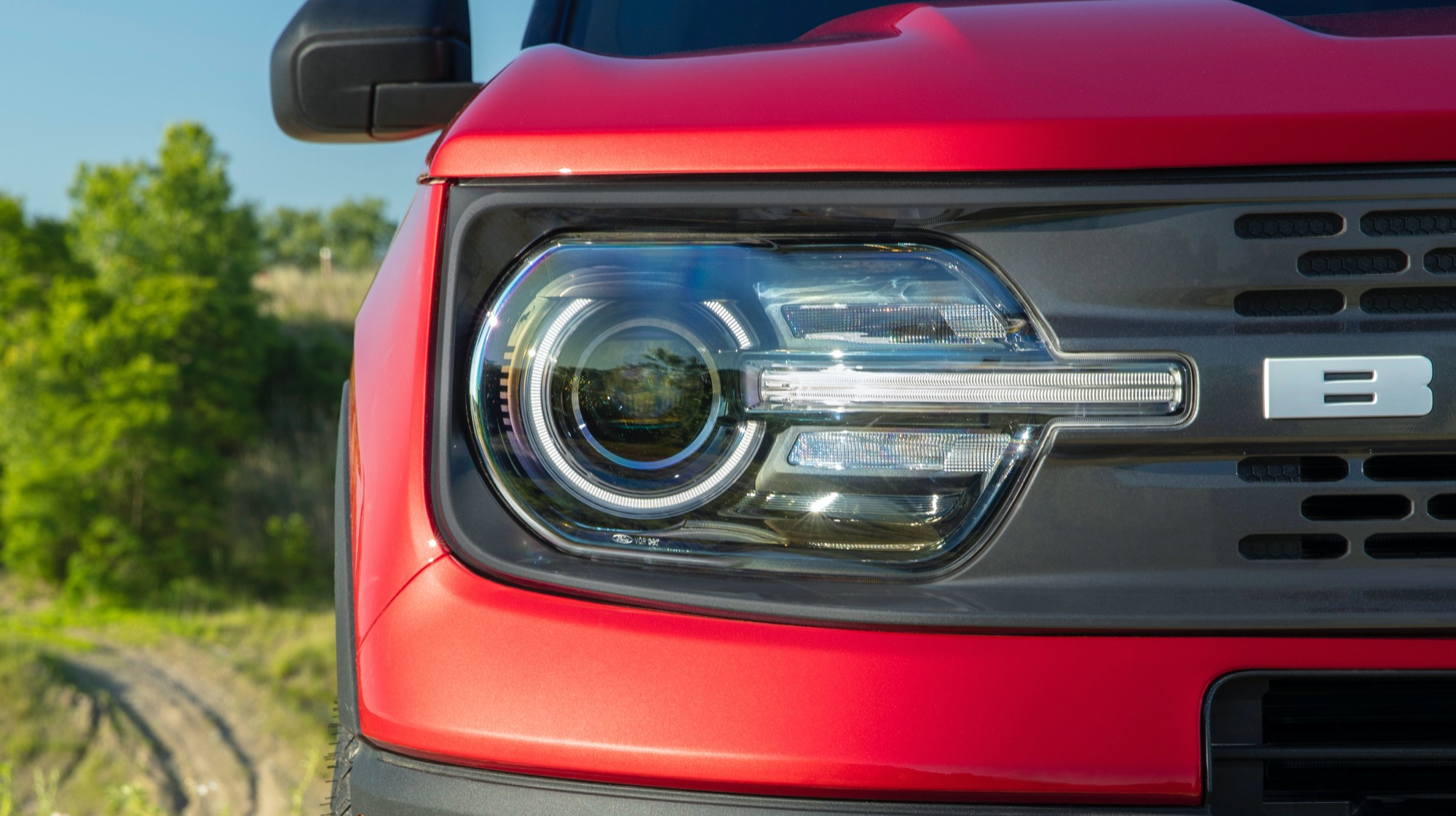 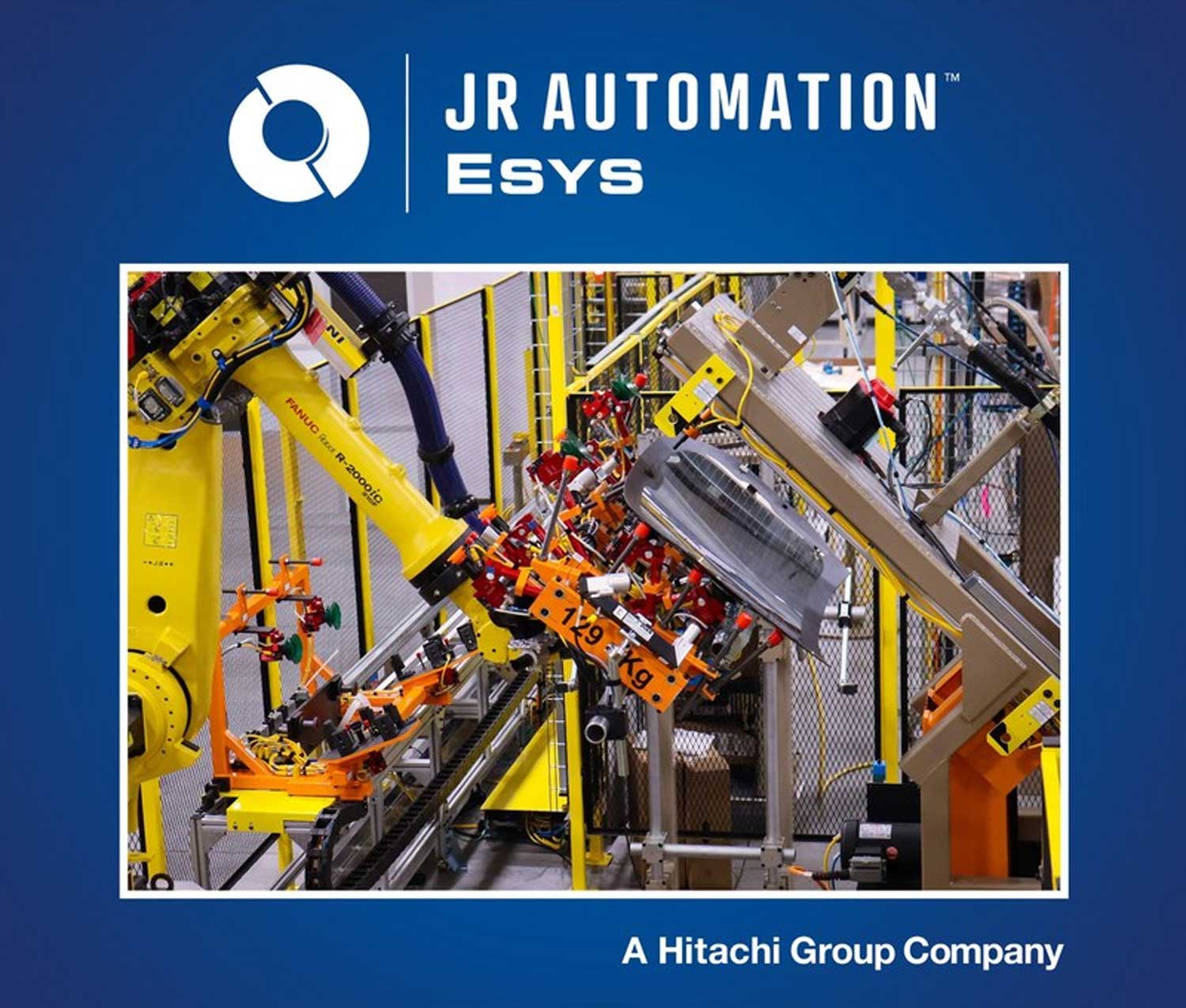 New Ford Automation System Was Installed In Only Nine Weeks