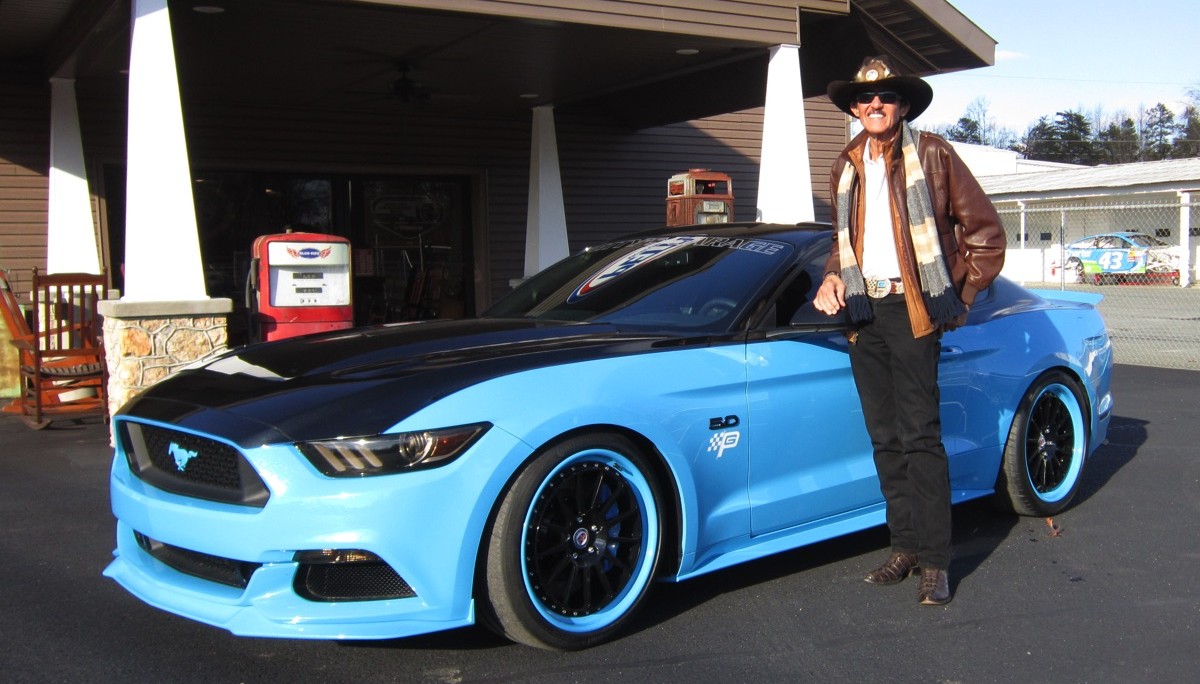 Richard Petty Motorsports – the NASCAR team named after esteemed former driver Richard “The King” Petty – is set to leave Ford for Chevrolet for the 2018 NASCAR Cup Series, ESPN reports. RPM has run Fords in NASCAR since 2010, when it merged with Yates Racing.

Driver Aric Almirola will continue to drive a Ford in the NASCAR Cup Series, however; he’s elected to leave Richard Petty Motorsports for Stewart-Haas Racing, where he’ll take Danica Patrick’s old seat in the No. 10 Ford Fusion. Replacing him as RPM switches to Chevrolet will be Darrell “Bubba” Wallace Jr.

Beside operating the NASCAR team that bears his name, Richard Petty is also involved in the custom car business with his speed shop, Petty’s Garage. The outfit makes high-performance, custom versions of the Ford Mustang and F-150, as well as the Dodge Charger and Challenger. We don’t imagine Petty’s relationship with Ford, which allows him to sell Petty’s Garage Mustang models through the automaker’s dealer network, will be at all tarnished by RPM’s strategic NASCAR decision.