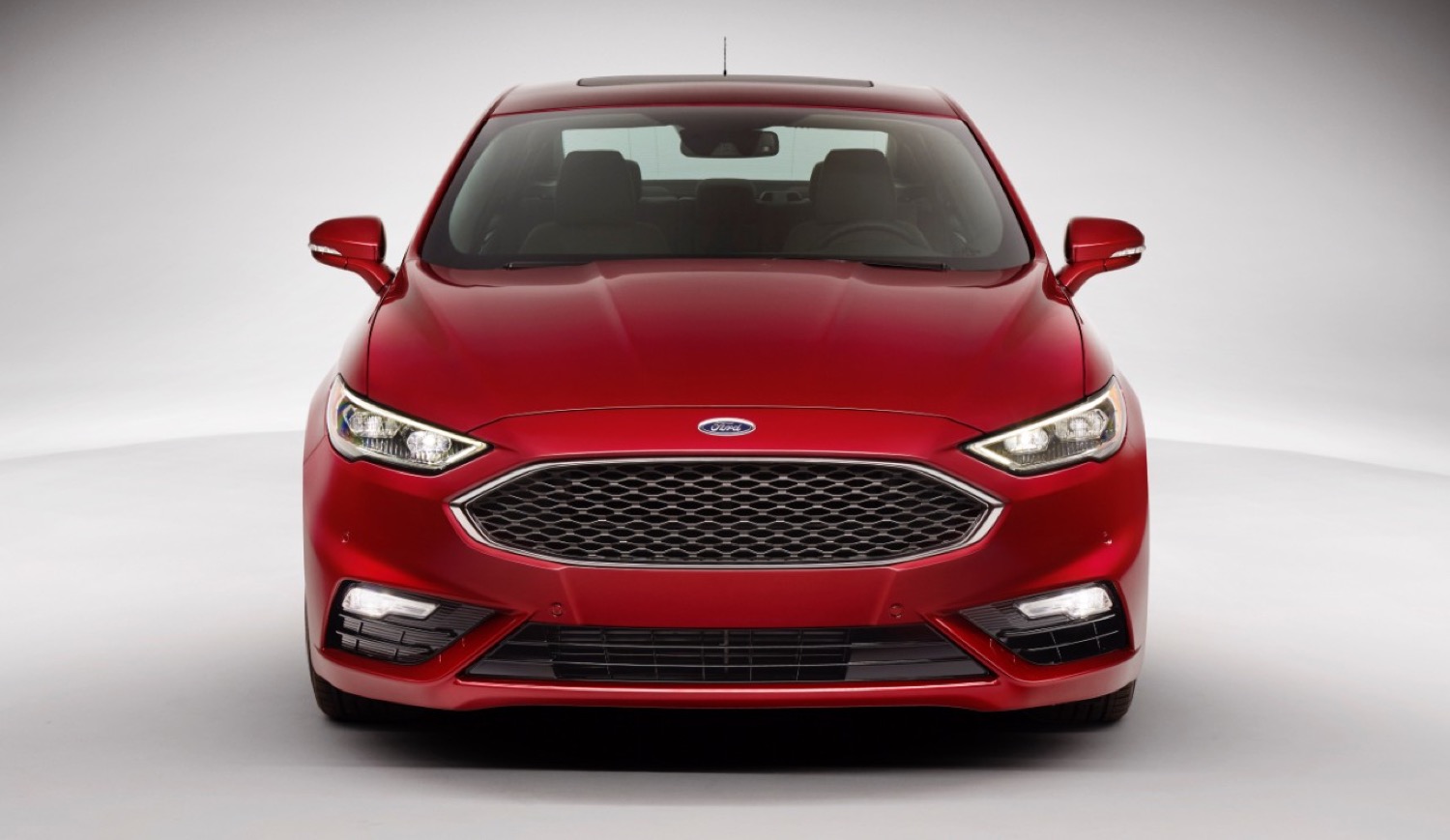 Last week, reports emerged suggesting that the next-generation Ford Fusion (North America) and Mondeo (Europe) would be shifted away from their current production hubs in Mexico and Spain, and be imported from China, instead. The automaker was quick to respond, issuing what seemed like a straightforward denial, saying in an emailed statement: “We have no plans to export the next-generation Fusion/Mondeo from China to North America and Europe.”

But Michael Martinez, writing for Automotive News, suggests there’s more to the story.

Sources familiar with the matter reportedly say they’ve heard Ford’s plant in Hermosillo, Mexico will end production of the Ford Fusion soon enough, and that the automaker’s facility in Valencia, Spain will cease production of the mechanically-similar Mondeo. That leaves just three possibilities: that both models will indeed be produced in and exported from China from 2020, and Ford hasn’t officially solidified those plans; that both models will find a new home (or homes) elsewhere; or that the mid-size Ford car will be discontinued after the end of the current generation.

Martinez tends to believe there’s a strong possibility for the latter scenario, saying that when asked about whether there will be any need for the Ford Fusion in the future, Ford President and CEO Jim Hackett responded: “I’m giving you a hint.”

“The reasons for the balance in history had more to do with fuel than customer preference,” Hackett reportedly said. “And so, if you can get rid of the difference there because of fuel, you start to relieve the pressure of what kind of portfolio you have to have.”

In other words, things like Ford’s range of EcoBoost engines, its 9- and 10-speed automatic transmissions, and its vehicle-lightweighting efforts are rendering cars like the Ford Fusion obsolete as they enable crossovers and SUVs to offer comparable fuel economy with more space. That assessment is validated by sales data, which show that the Ford Fusion has slipped 22 percent through November 2017, putting it well on track to suffer a third straight year of sales declines.

Meanwhile, sales of the mid-size Ford Edge crossover are up nearly 6 percent year-to-date through November, while the full-size Explorer is up nearly 8 percent. The Ford Escape is up, albeit by less than a percentage point, and even the quirky Ford Flex is up nearly 5 percent.