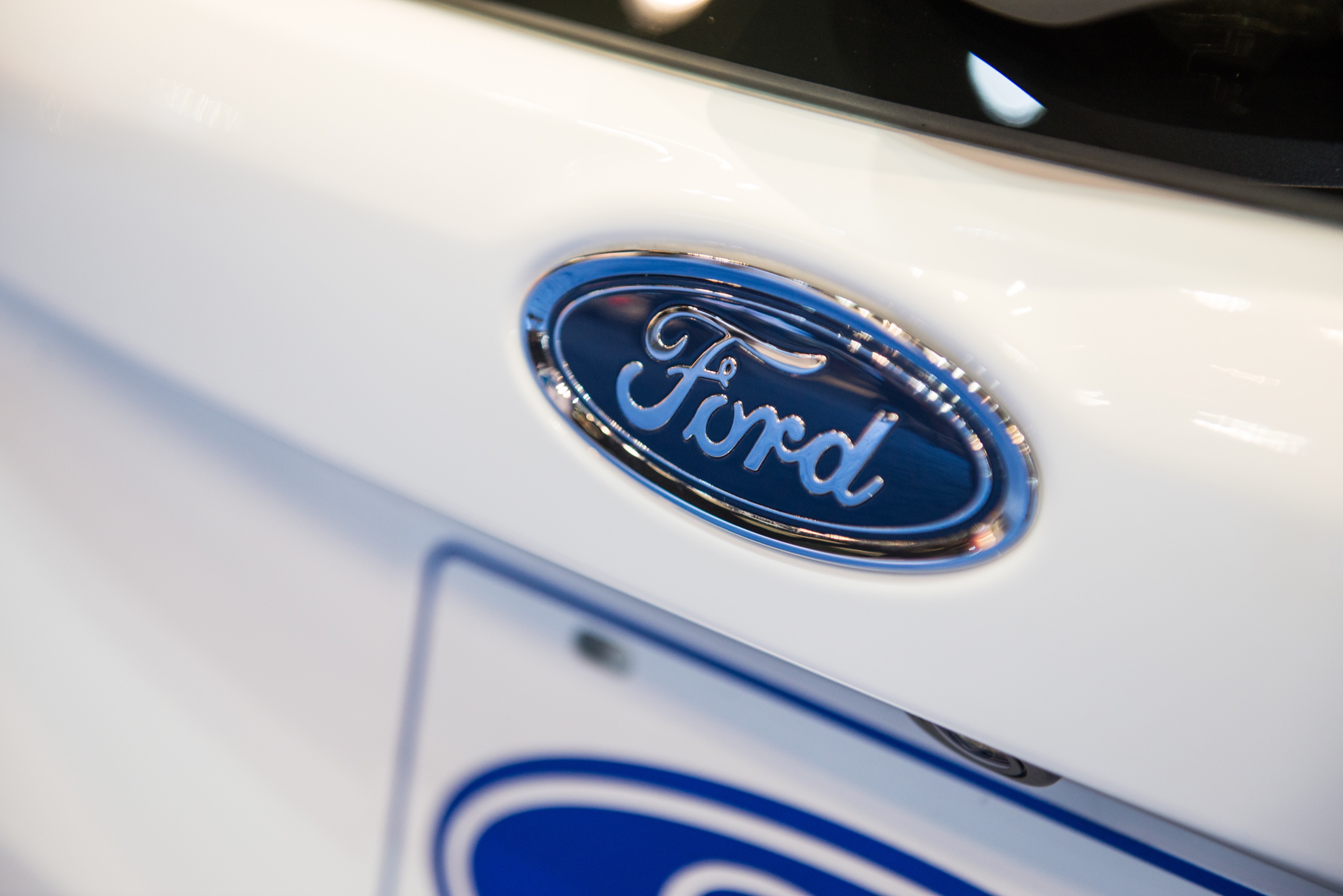 Yesterday, we published a story about a condemnatory New York Times report on rampant sexual harassment at Ford’s Chicago factories – Chicago Assembly, and Chicago Stamping. The Times report was framed by the personal accounts of a dozen women who say they underwent harassment ranging from crude comments and groping, to indecent exposure and coercion.

Ford has since responded to the report, issuing a statement via email to outline the company’s commitment to rooting out sexual harassment at its manufacturing sites and taking punitive action against bad actors. Ford’s statement reads as follows:

In addition, more than two years ago, we began taking further actions at our Chicago plants. Those actions include:

In August, we agreed with the EEOC to provide an effective method for employees to receive a financial award if an independent panel agrees with their harassment or discrimination complaint.

We don’t doubt that Ford cares immensely about this problem, and is exercising every available means to correct it. Much of the difficulty in cases of sexual harassment is that there are often no witnesses or hard evidence to corroborate victims’ personal accounts, making it difficult to impossible to verify guilt. We don’t want to live in a society that tolerates such abuses, allowing offenders to roam free with their jobs and reputations intact, but nor should we live in one that convicts and punishes based on no more than an accusation.

This stuff is difficult.

And it’s certainly worth mentioning that Ford appears to have made strides in dealing with harassment at its Chicago Assembly and Chicago Stamping plants. The New York Times notes that the automaker has disciplined 27 Chicago employees for harassment since January, 2015, and terminated four managers. Today, Chicago accounts for roughly a quarter of the harassment and gender discrimination-related complaints in Ford’s domestic operations, which is down from half in 2015.

For the sake of the women working at Ford’s Chicago manufacturing sites, we hope that Ford’s efforts will prove effective in overhauling the pervading culture of sexual misconduct at those facilities, permanently.