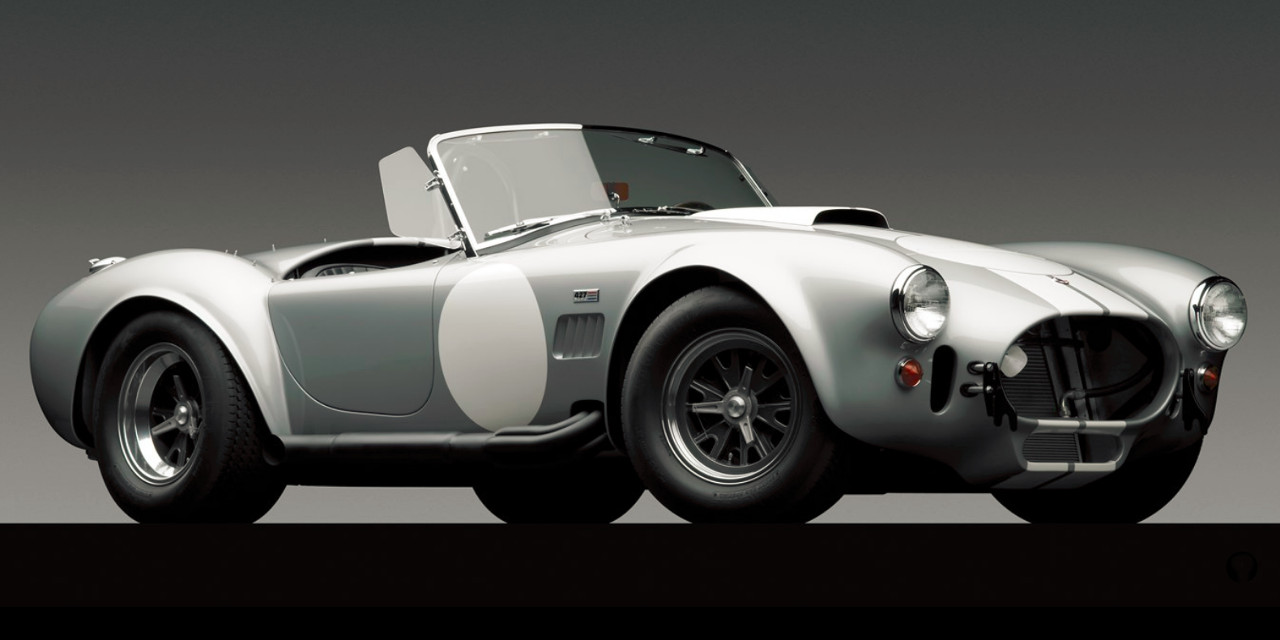 The folks at ClassicCars.com analyzed the data from January’s “Arizona Auction Week,” compiling a list of the top ten highest-priced collectible cars sold at Arizona auction events held by Barrett-Jackson, Bonhams, Gooding and Company, RM Sotheby’s, and World Wide Auctioneers. Predictably, the list included multiple Ferraris – four, to be exact – along with a Porsche, Bugatti, Pagani, and a Tucker. The 2017 Ford GT sold at Barrett-Jackson this month, which raised $2.55 million to support the Autism Society of North Carolina, also made the list.

Shelby Cobra #CSX 3040 is “inarguably one of the finest, most original and correct 427 S/C Cobras,” according to RM Sotheby’s. Its previous owner, a well-known car enthusiast and collector, turned the car over to renowned Cobra expert and restorer Mike McCluskey of Torrance, California, who disassembled the car and noted that “all body panels were original, as well as the engine, drivetrain, interior, and accessories.” McCluskey’s goal thus became “the preservation of as much originality as possible” during his restoration.

To that end, the original seats, instrumentation, and dash panel were all retained, while the 427-cubic-inch V8 was rebuilt, blue-printed, and tested. The body was repainted silver with white and yellow stripes, and white number “meatballs.” Nearly all of the interior panels were saved and restored.

This 1966 Shelby Cobra 427 S/C was the most expensive car sold at the 2018 RM Sotheby’s Arizona auction, topping a list that included several vintage Ferraris, an Alfa Romeo, and other cars from esteemed European marques. For more photos and info, head to the RM Sotheby’s website. 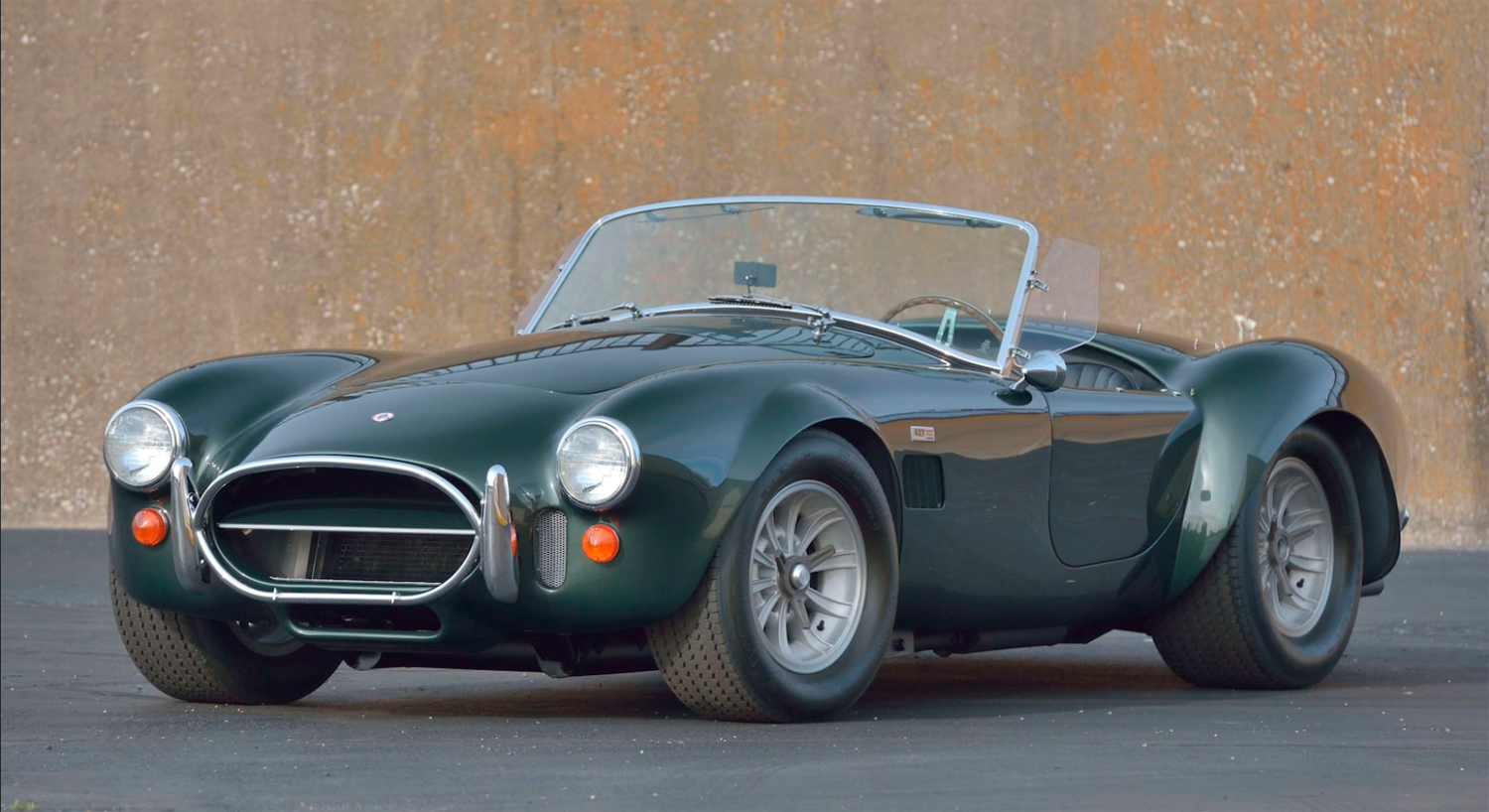