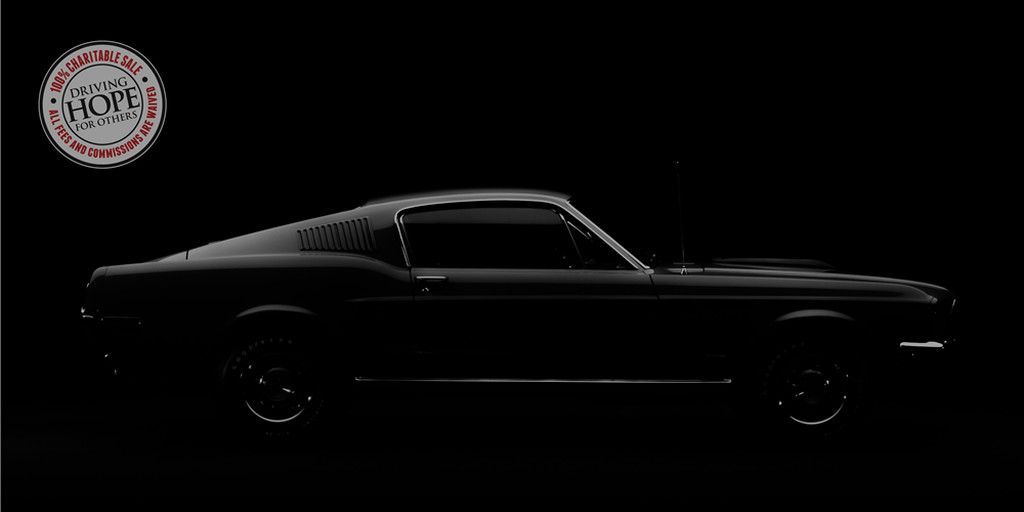 So this is interesting: remember the rumor that an all-new Ford Mustang Bullitt Edition was inbound? This year marks the 50th anniversary of 1966’s pivotal thriller Bullitt, starring Steve McQueen, which boasts one of the most iconic car chase scenes ever filmed, featuring a dark green 1968 Ford Mustang GT. Since that film debuted, Ford has payed homage to the Bullitt Mustang two different times – in 2001 and 2008 – with special, limited-edition Mustang GT models in dark green.

More than likely, the rumor of an all-new Bullitt Mustang for 2018 is more than just a rumor. Last February, a video with Ford celebrity spokesperson Dwayne “The Rock” Johnson included one shot that seemed to show a board full of Bullitt design sketches. Even more recently, in December, a Mustang6G forum member shared photos of what appeared to be a brand-new Bullitt Mustang as it went about being filmed in Chicago.

Now, Mustang6G has provided us one more piece of corroborating evidence: an auction lot description for a “special new Ford Mustang” going under the gavel at Barrett-Jackson’s Scottsdale, Arizona event, with “100% of the hammer price to benefit Boys Republic.”

“Boys Republic”, if you aren’t familiar, is a private school in Chino Hills, California for troubled adolescent boys. It’s also where Steve McQueen spent a portion of his youth from age 16, and a school that he continued to support throughout his acting career, making appearances and donating bulk items for the boys to use.

Since Mustang6G first broke the news, Barrett-Jackson seems to have revised the lot description so that it no longer specifies a charity. But given that the proceeds are reportedly going to Boys Republic, it’s hard to see how Lot #3006 at the 2018 Barrett-Jackson Scottsdale auction event could be anything but the first production example of a brand-new Bullitt Mustang. 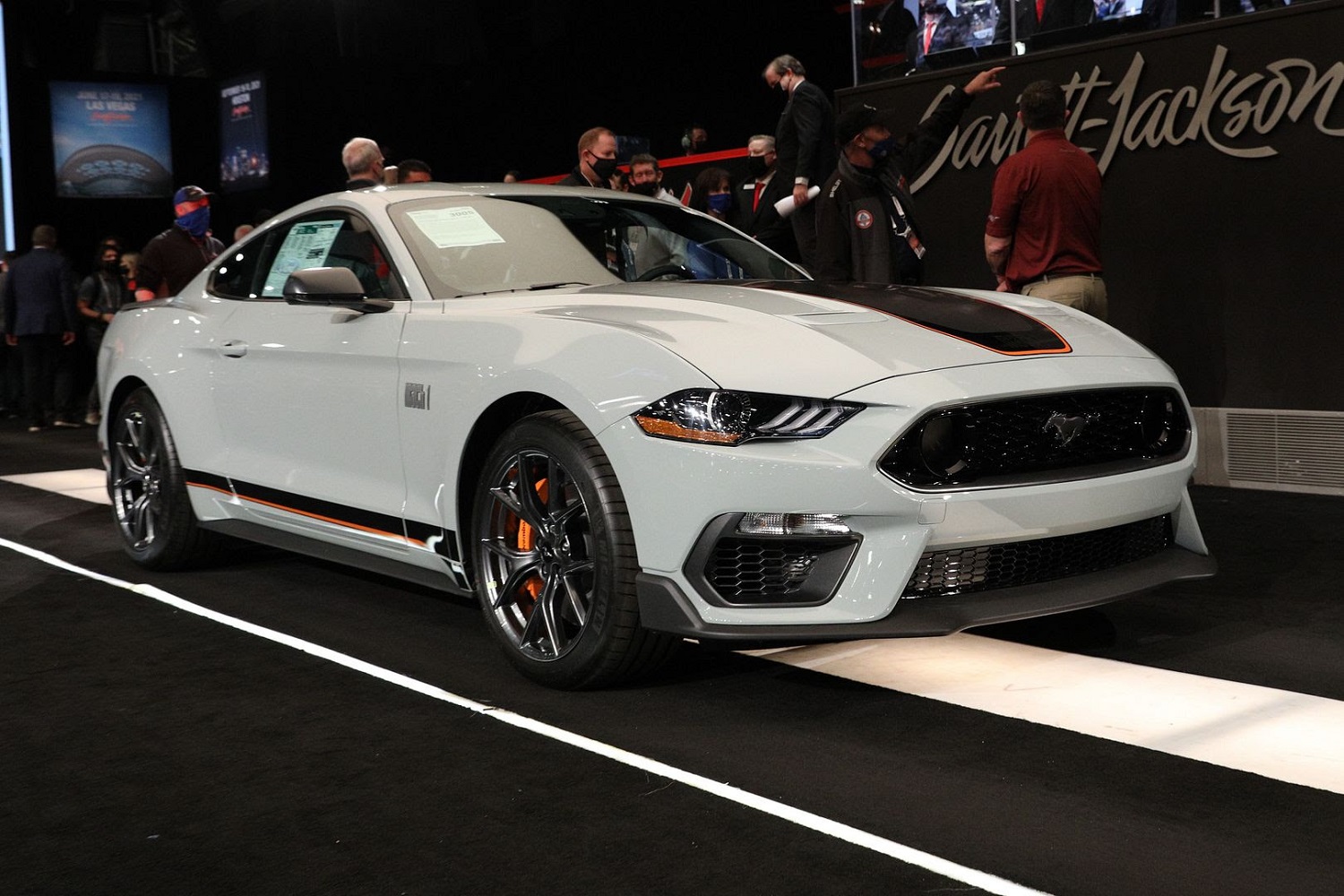 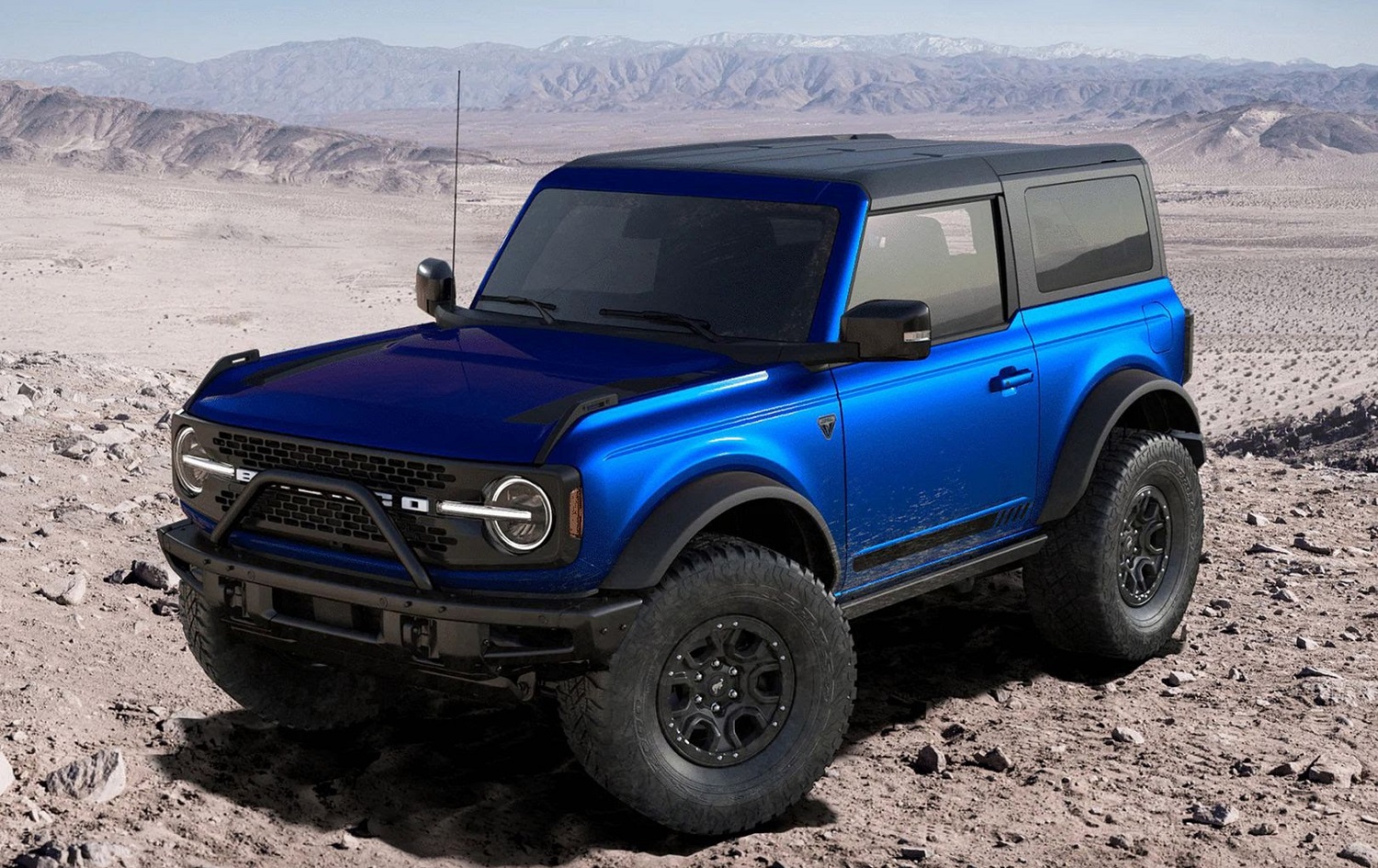