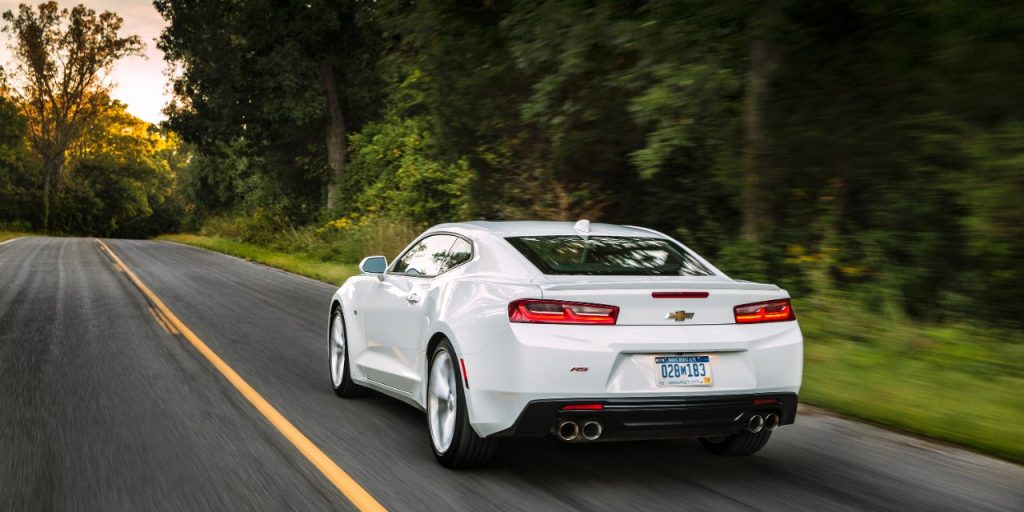 The current, sixth-generation Ford Mustang represents what is perhaps the single greatest leap in modernity that the two-door pony car has ever undergone, transforming the ‘Stang into a real, bona fide sportscar with the fun and sophistication to back it up.

Yet Al Oppenheiser, General Motors’ Chief Engineer for the Chevrolet Camaro, says that Ford has some serious catching up to with regard to the Mustang’s high-performance variants.

“I think they’ve got a lot to catch up on,” Oppenheiser said in an interview with Hagerty. “They haven’t had anything for a while. I think our SS 1LE pretty much put the GT350R in second place, all around.”

The comments came as the Camaro Chief Engineer was asked about the next Shelby GT500 Mustang, which was officially announced this month at the 2018 North American International Auto Show. With more than 700 horsepower, the new GT500 will be the most powerful road car Ford has ever built, the automaker says. Yet decidedly unlike the last Shelby GT500, which could be a bit ragged on the race track, this one aims to excel on your local road course with “innovative track technologies”, “performance hardware”, and “aggressive and functional track-tuned styling”.

Of course, Ford hasn’t been resting since bringing out the sixth-gen Mustang for 2015. In GT trim, the refreshed, 2018 model produces 460 horsepower using the latest evolution of the 5.0-liter, DOHC Coyote V8, and a new Level 2 Performance Pack has been introduced, gracing the GT with more downforce, more rubber, and performance-calibrated magneto dampers.

The Mustang also outsells the Camaro pretty consistently. But, you know, who’s counting?