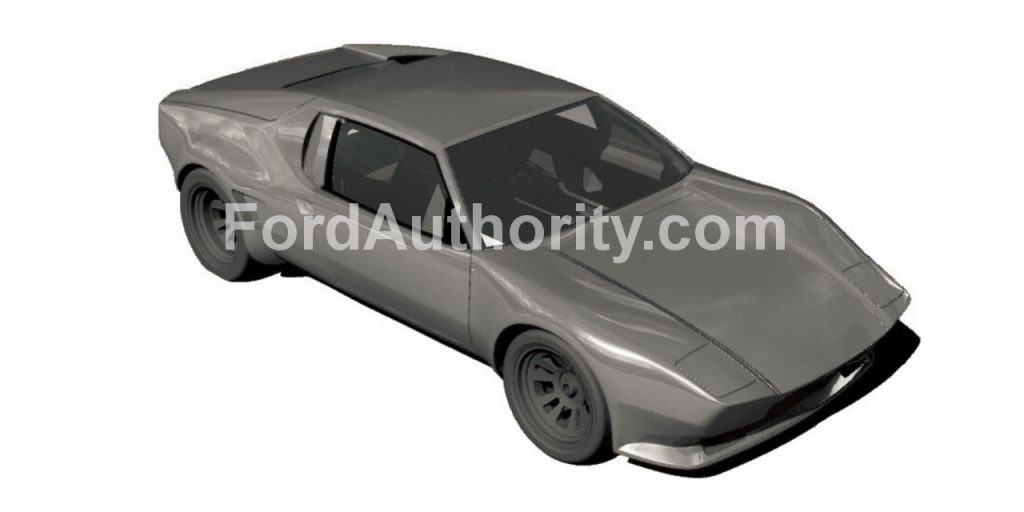 Early in the 1970s, Ford began importing the De Tomaso Pantera – a high-performance, mid-engine Italian sportscar – for sale at its Lincoln-Mercury dealers. The car started off with a 351-cubic-inch Ford “Cleveland” V8 under its clamshell, mated to a ZF 5-speed manual transaxle, and even after that engine ceased to be available in the late-1980s, the Pantera continued to utilize Ford V8 power, first in the form of the 351 Windsor, and later, the 302.

Point being: throughout its two-decades-long production, the De Tomaso Pantera was inextricably linked with Ford’s V8 engines.

So imagine our excitement today when we learned that De Tomaso’s new parent company, Ideal Team Ventures Limited, had filed for a patent on the design of an all-new De Tomaso Pantera. Automotive news outlet AutoGuide, which spotted the new proposed design among the European Union Intellectual Property Office’s online records, likens the design to that of some of the later Pantera models, such as the GT5-S. It even appears to have pop-up headlamps.

Ideal Team Ventures has already announced plans to produce new cars under the De Tomaso name in China, and with any luck, the company’s patent drawings more-or-less indicate what we can expect. Of course, we don’t know what a future De Tomaso Pantera might use for motivation, but for heritage’s sake, we rather hope it’s Ford Motor Company’s latest 5.0-liter Coyote V8. In the 2018 Ford Mustang GT, that mill produces 460 peak horsepower and 420 lb-ft of torque, with a lofty 7,500-rpm redline.

In the all-new, British-built TVR Griffith, meanwhile, the Coyote V8 has been tuned by Cosworth to pump out 500 brake horsepower.

In any event, whether the next De Tomaso Pantera uses an engine from Ford or from some other automaker, we wish Ideal Team Ventures Limited the best of luck with the sportscar’s revival. 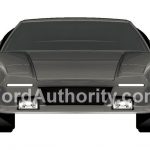 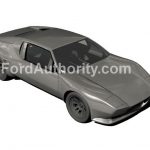 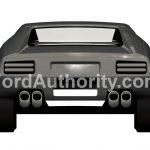 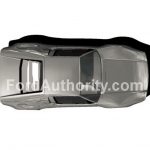