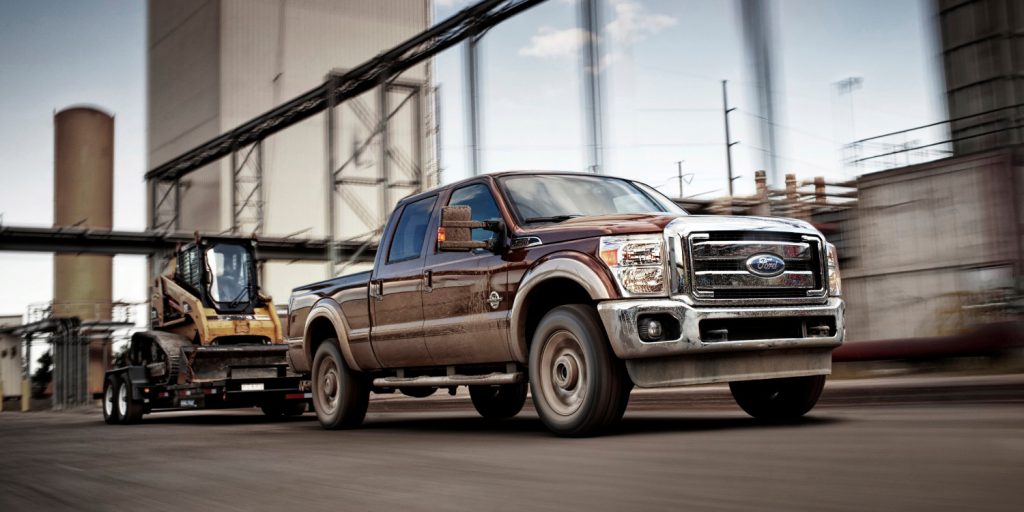 According to some, some 500k or more Ford F-250 and F-350 Super Duty trucks produced from 2011 to 2017 with Ford’s Power Stroke diesel engines have been emitting nitrogen oxide pollutants at as much as 50 times the legal limit. Ford Motor Company is now facing a class-action lawsuit from customers who feel entitled to some sort of recompense from the automaker.

Ford is, of course, just one of numerous carmakers alleged to have cheated on emissions testing with their diesel engines. The global retaliation for the use of so-called “cheat devices” started with Volkswagen in 2015, and since then, at least another four automakers – including Ford – have been accused in the US of using similar tricks to pass emissions testing, while emitting pollutants in quantities that are many times what is legally allowed.

In a complaint filed in Detroit federal court, attorney Steve Berman of Hagens Berman said that the Super Duty’s “own on-board diagnostic software indicates emission control system to be operating as Ford intended, even though its real world performance grossly exceeds the standard.” The lawsuit alleges that Ford worked with supplier Robert Bosch GmbH to hide the affected trucks’ inefficiencies for the sake of offering greater performance. Bosch has also been named as a defendant.

“It is not plausible, given [Ford’s] ‘groundbreaking’ testing, that Ford and Bosch did not know that emissions controls do not work when the vehicle is operating in normal stop-and-go conditions, running under heavier loads, and going up modest to steep grades,” Berman says.