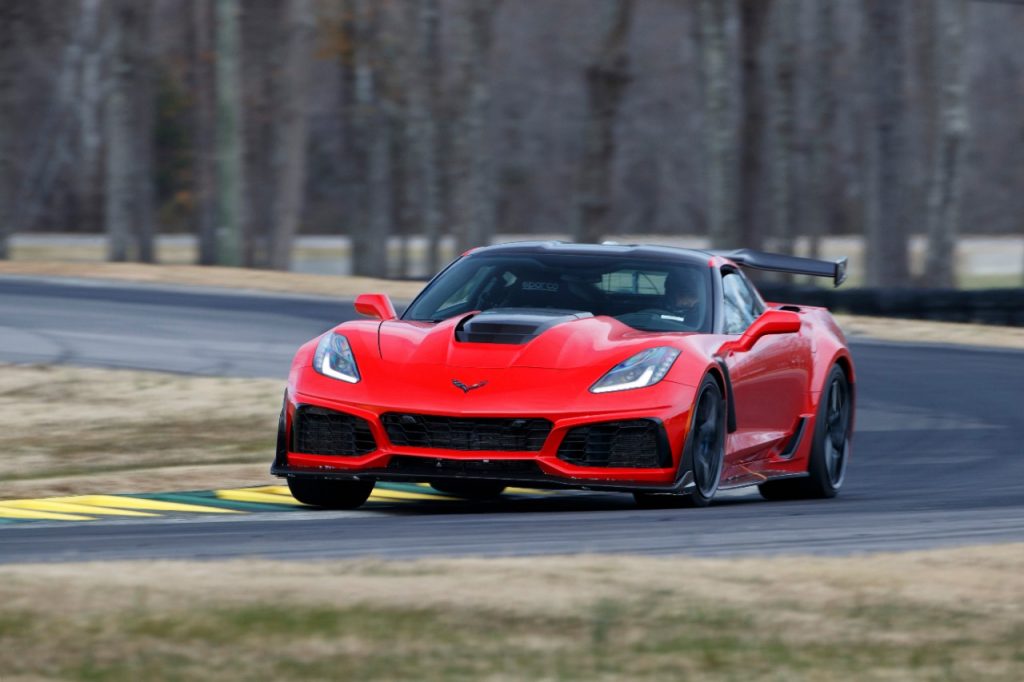 The 2017 Ford GT is one fast supercar – so fast, in fact, that when Ford sent pro racing driver Billy Johnson out to Virginia International Raceway recently to do some testing in the hopes of uncovering what was wrong with one of Ford’s pre-production examples, he accidentally set a lap record.

Yes, accidentally. The Blue Oval supercar ended up running a 2:38.62 lap around VIR, which is more than a second better than the previous record-holder, the Dodge Viper ACR, which ran a 2:40.02. And rest assured, the Viper ACR is no slouch.

But don’t uncork the champagne just yet; rather annoyingly, the Ford GT’s new VIR record has already been broken, with Chevrolet today revealing that the new, 2019 Corvette ZR1 ran a 2:37.25 during validation testing. As in, Chevrolet also wasn’t really trying to break the record.

Unfortunately, we fear this may be the end of the story; Ford has long refused to get dragged into the whole “set a hot lap for bragging rights” game – a game that Chevrolet happens to play very well. Ford even specifically told The Drive recently that it would not be making any official hot lap record attempts with the Ford GT.

Of course, in the same email, Ford also told The Drive that its record was accomplished with “just a small support crew, [in] less than ideal circuit conditions, and [with Billy Johnson] driving the Ford GT on that track for the first time.” Those sound almost like excuses to us – as though Ford was aware its VIR lap record might already have been broken.