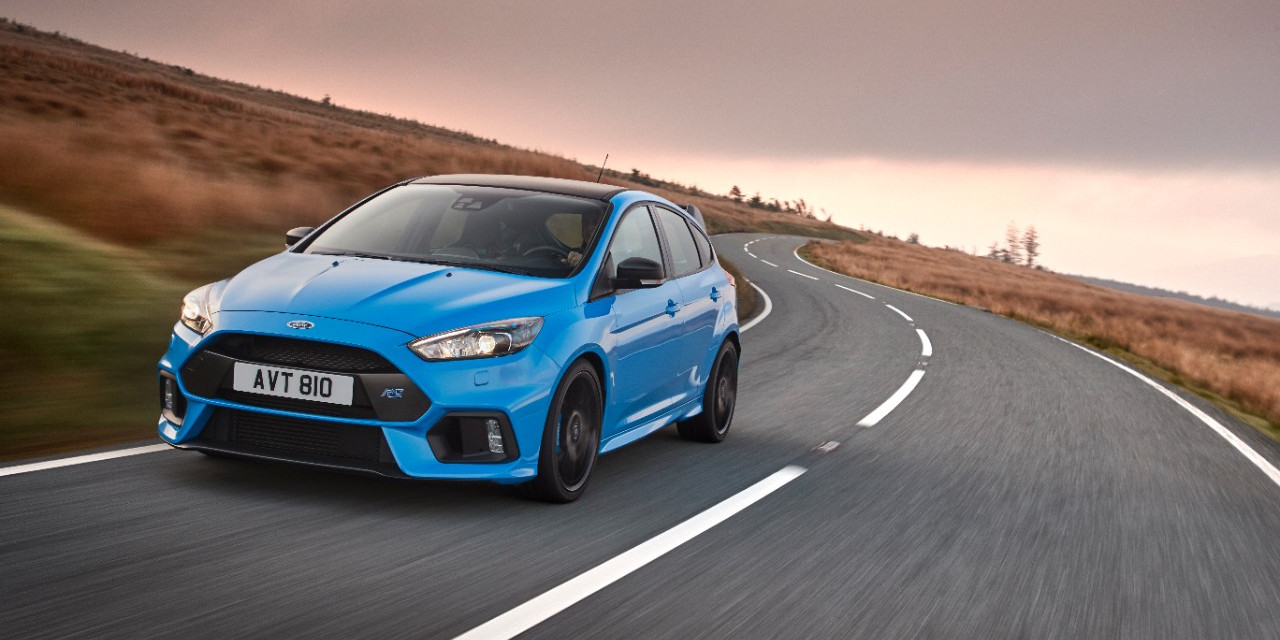 Ford Motor Company has owned up to the fact that some Ford Focus RS examples are exhibiting much more rapid head gasket deterioration than they should, and is now, at long last, offering a free fix for owners through Customer Satisfaction Program 17B32. The program will run through January 31st, 2019, and applies to all Focus RS examples built between August 3rd, 2015 and July 6th, 2017 – even those with branded and salvage titles – with no limit on mileage.

The automaker is even offering to reimburse affected customers for up to four days of vehicle rental (each repair is expected to take less than two days), although somewhat annoyingly, the company won’t reimburse owners for previously completed repairs.

Focus RS owners have complained on various online forums for months now about the car’s apparent penchant for prematurely blowing its head gasket, which can cause coolant consumption, a loss of power, and eventually, overheating, which can ruin vital engine parts like the cylinder head. The cause is still somewhat elusive, although a bombshell report by Bozi Tatarevic, published by Road & Track in December, provided a persuasive argument that the issue could have been cause by a parts mix-up at Ford’s Valencia engine plant in Spain. Some Focus RS engines, it turns out, may have had Mustang EcoBoost head gaskets installed, and the two engines don’t share the same coolant passage design.