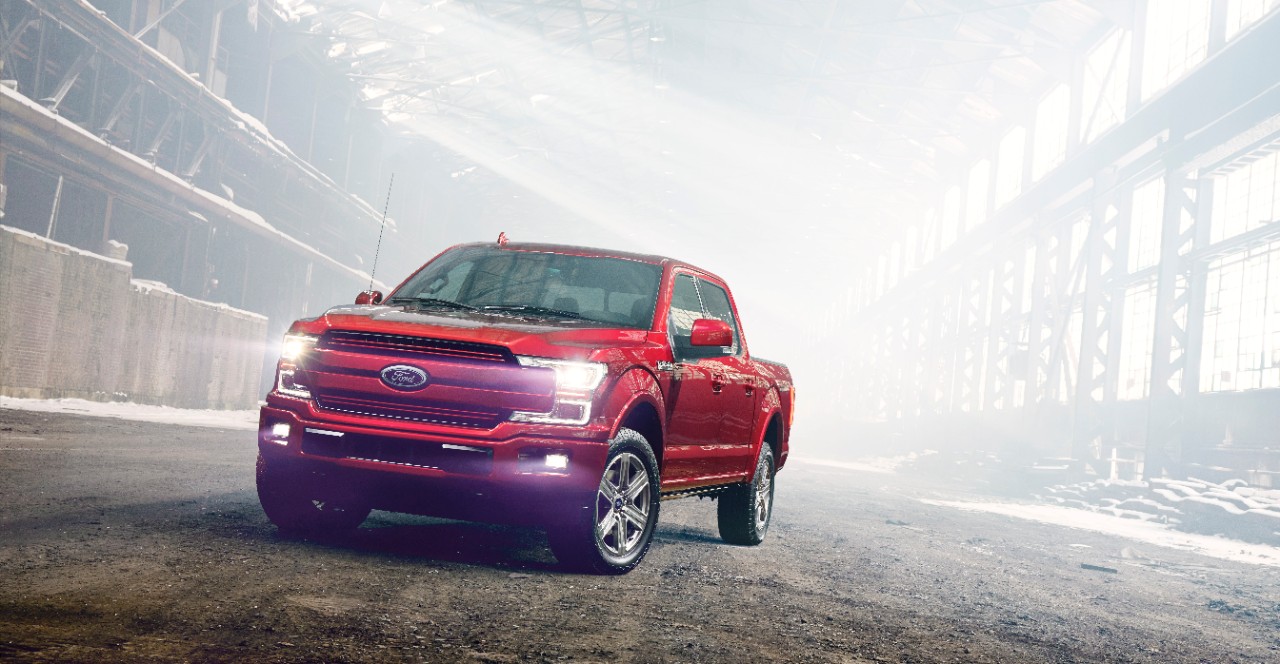 At the 2018 North American International Auto Show this week, Ford reaffirmed its plans to introduce a new Ford F-150 hybrid in 2020. Ford will take a somewhat unique approach to marketing the truck, focusing less on what the hybrid powertrain means for fuel economy, and more what it means for capability and versatility, with a large onboard battery pack enabling tradesmen to operate power tools entirely off of battery power, provide energy at home during a blackout, and the like.

The Ford F-150 hybrid is one of 40 new electrified vehicles the automaker said it would produce by 2022, with an investment of $11 billion. Previously, in December, 2015, Ford said it would invest $4.5 billion into 13 new electrified vehicles by 2020, but the company has since had to ramp up its commitment to green propulsion after General Motors far outdid that bid with a promise of 20 new pure-electric vehicles by 2023.

The Ford F-150 hybrid will join the F-150 diesel and the truck lineup’s triplicate of turbocharged EcoBoost models in representing the automaker’s push for greater efficiency in the half-ton truck space. The new addition will likely bow as a conventional hybrid – no plug-in system – for the 2021 model year.