Today, at the 2018 North American International Auto Show in Detroit, Ford officially confirmed the return of the Ford Shelby GT500 Mustang, announcing that it will be the most powerful street-legal Ford of all time, with anticipated output in excess of 700 horsepower.

Ford is understandably tight-lipped about the forthcoming high-performance pony car, but the automaker has announced that the new Shelby GT500 Mustang will pack “innovative track technologies”, “performance hardware”, and “aggressive and functional track-tuned styling”.

The Shelby GT500 nameplate was last used on a high-performance variant of the previous-generation S-197 Ford Mustang, retired after the 2014 model year. It produced up to 662 horsepower from a supercharged version of the 5.4-liter Modular V8. Now, of course, the Mustang range has the more advanced, power-dense Coyote V8 to leverage for power. In the all-new, special-edition 2019 Bullitt Mustang, which was also announced at the North American International Auto Show, it produces a peak 475 horsepower normally aspirated.

That leads us to one more detail confirmed by Ford today: the V8 in the next Shelby GT500 will be supercharged. We can hardly stand the wait. 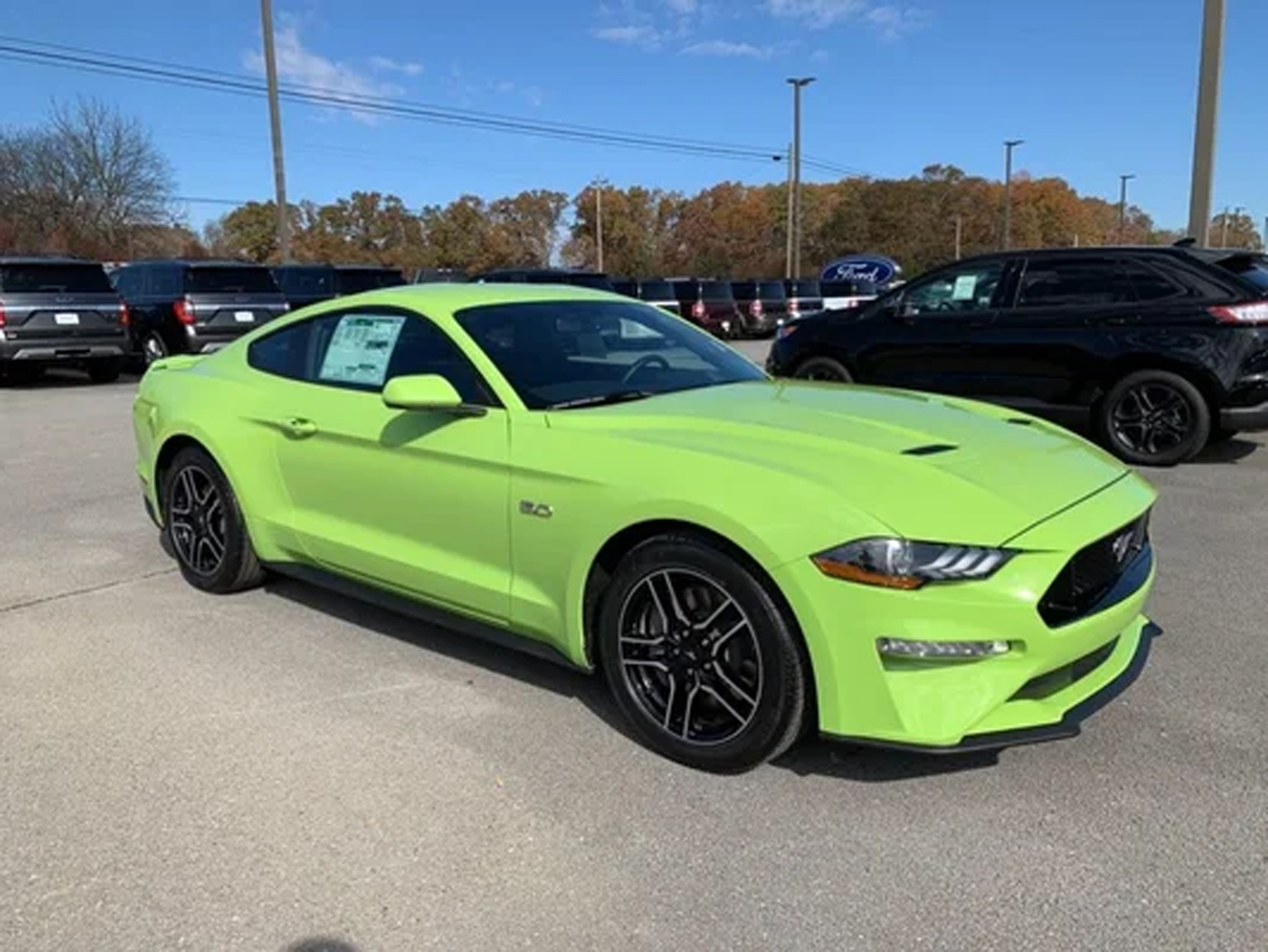