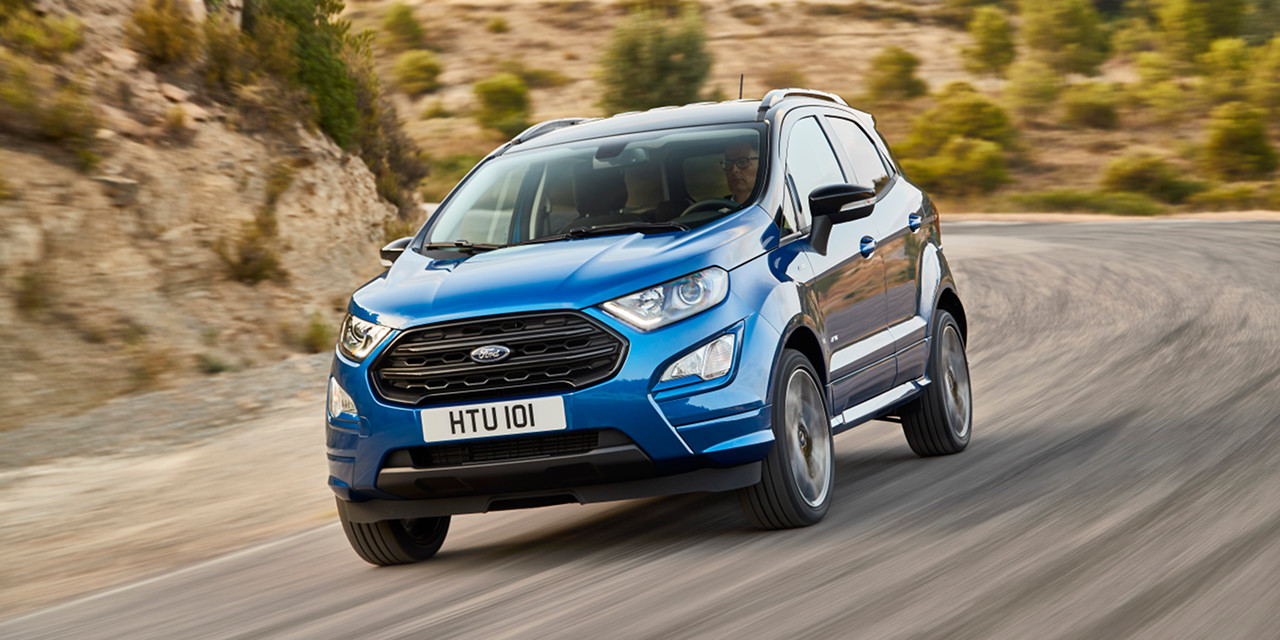 Ford Motor Company will cut down on its lineup of cars in order to make more room for hot-selling crossovers and SUVs, executives revealed during the Deutsche Bank Global Auto Industry Conference on Tuesday, during the 2018 North American International Auto Show in Detroit. Ford says it will grow its crossover/SUV lineup by 10 percent in North America, shrinking its car portfolio accordingly, “over the next couple of years.”

“We have a rock-solid foundation and we have seen growth in key areas, but we know we must evolve to be even more competitive, and narrow our full line of nameplates in all markets, to a more focused lineup that delivers stronger, more profitable growth, with better returns,” Ford President of Global Markets Jim Farley said in a statement.

Ford’s shift to focus more on crossovers will “play to [its] strengths,” Farley says. The company will develop “authentic off-roaders and high-performance city crossovers.”

The automaker also plans to launch seven new battery-electric vehicles in North America by 2022, along with numerous hybrids. Ford is betting big on electrification, on Sunday announcing an $11-billion investment into electrification by 2022 to facilitate the introduction of 40 new electrified vehicles worldwide. Many of those will likely be aimed at China, which remains a crucial market with several initiatives meant to spur wider adoption of alternative propulsion.

At the conference, Ford also shared its financial expectations for 2017, with Chief Financial Officer Bob Shanks saying the company is anticipating posting $7.8 billion in profits, with $1.78 in earnings per share. This year’s financial results aren’t likely to match those from 2017, he says, due largely to circumstances outside of the company itself, such as fluctuating foreign currency rates and growing prices for metals like steel and aluminum.

Bob Shanks says he’s not yet completely satisfied with Ford’s financial performance, but that the automaker is better-positioned to thrive in the future thanks largely to internal leadership changes. 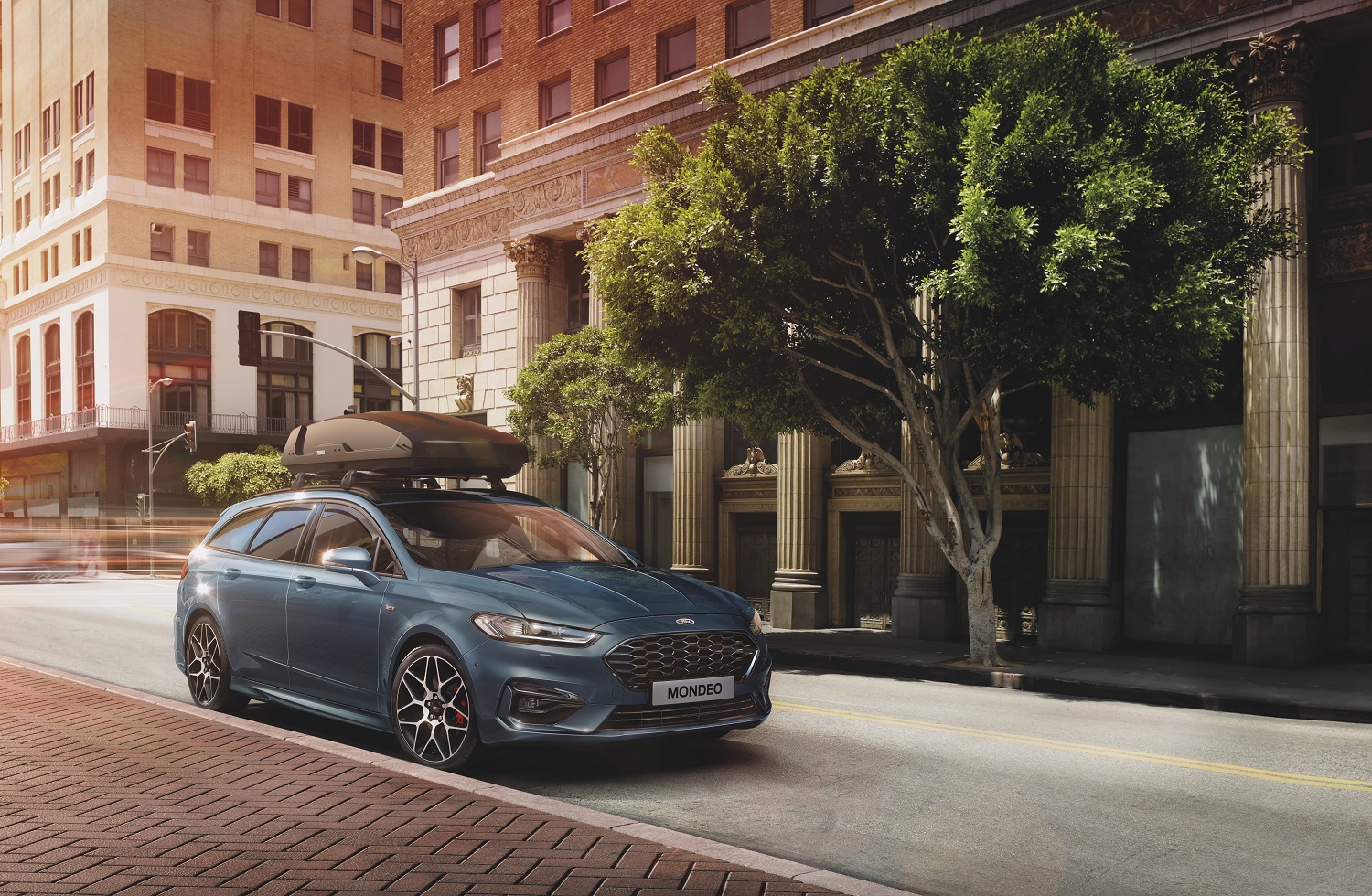 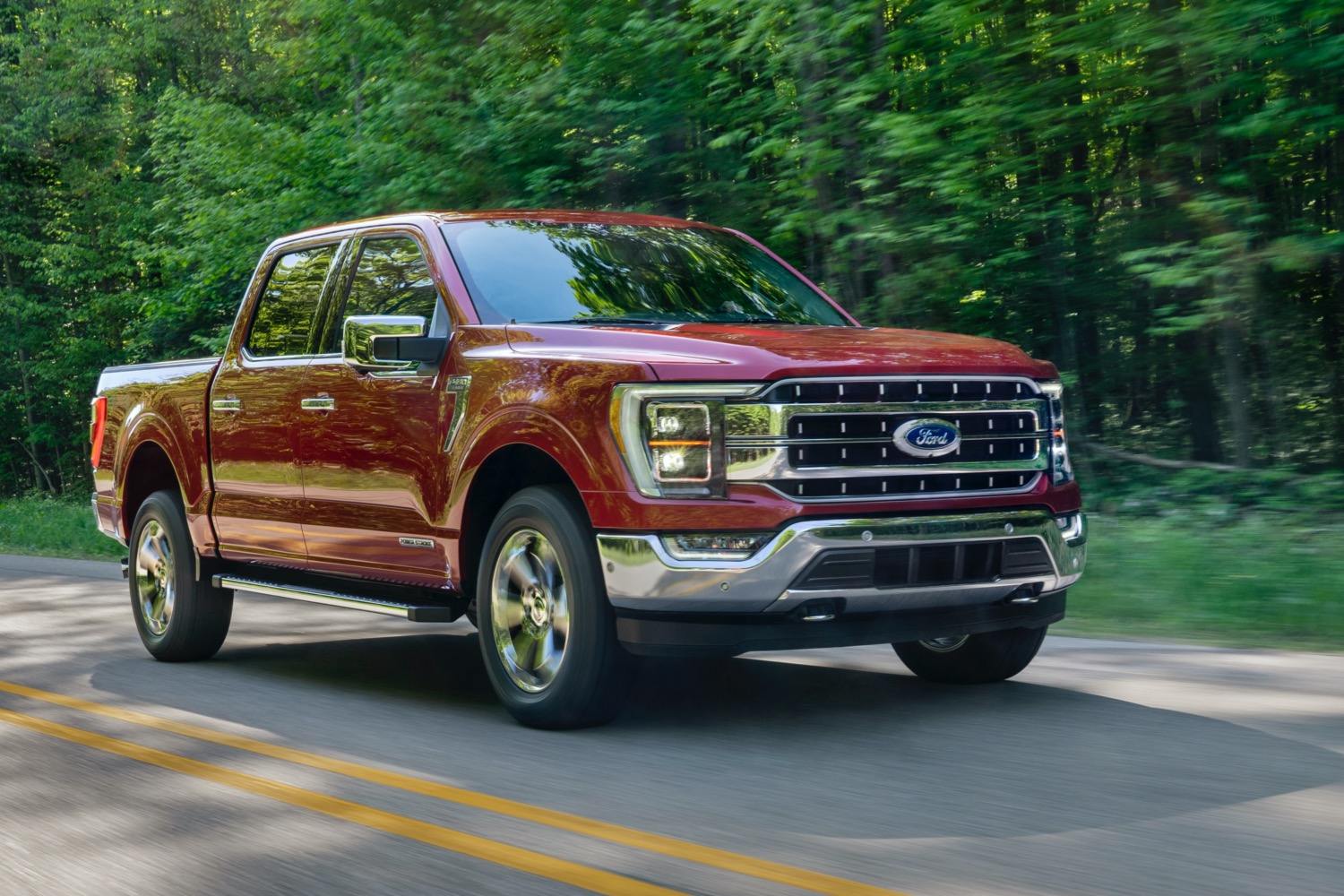