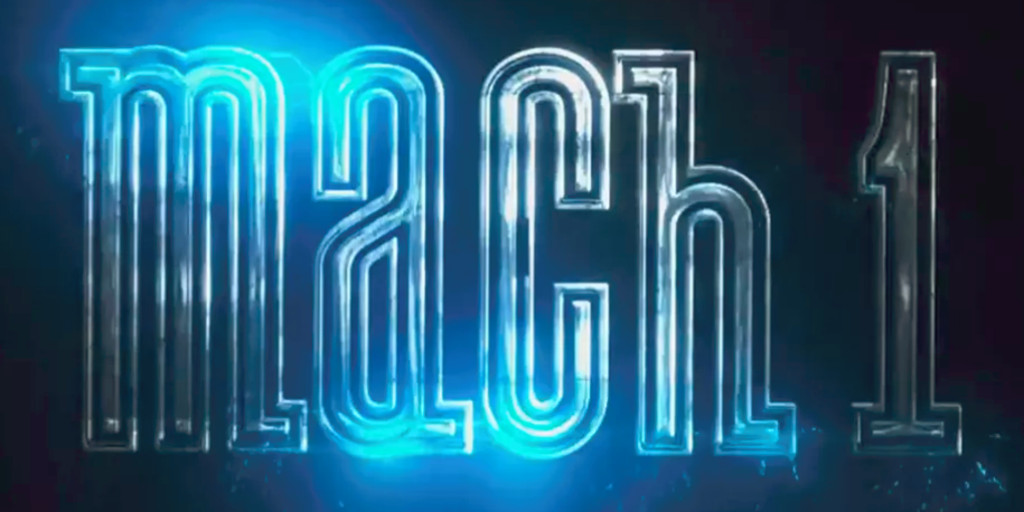 The legendary “Mach 1” name, which first appeared on a souped-up, performance variant of the Ford Mustang in 1969, will officially return in the not-too-distant future, Ford has confirmed. The nameplate will adorn “a performance battery-electric coming in 2020,” Ford President of Global Markets Jim Farley told journalists at the 2018 North American International Auto Show today.

It’s still far too early for Ford to reveal many specifics, but from the sounds of it, Ford isn’t fixing to apply the name to a future Mustang this time around. Rather, Ford North America Product Communications Manager Mike Levine tweeted that the Mach 1 would be a “high performance battery electric SUV.” He later clarified to Jalopnik that Ford is “researching the name ‘Mach 1′” to see how customers feel about it living again on the back of such a product.

Interestingly, Ford previously announced that a hybrid version of the Ford Mustang would arrive in the future, saying that the hybrid system would be designed to prioritize driving fun and performance – not just efficiency. If you ask us, that car seems like a much more natural fit for the “Mach 1” name. 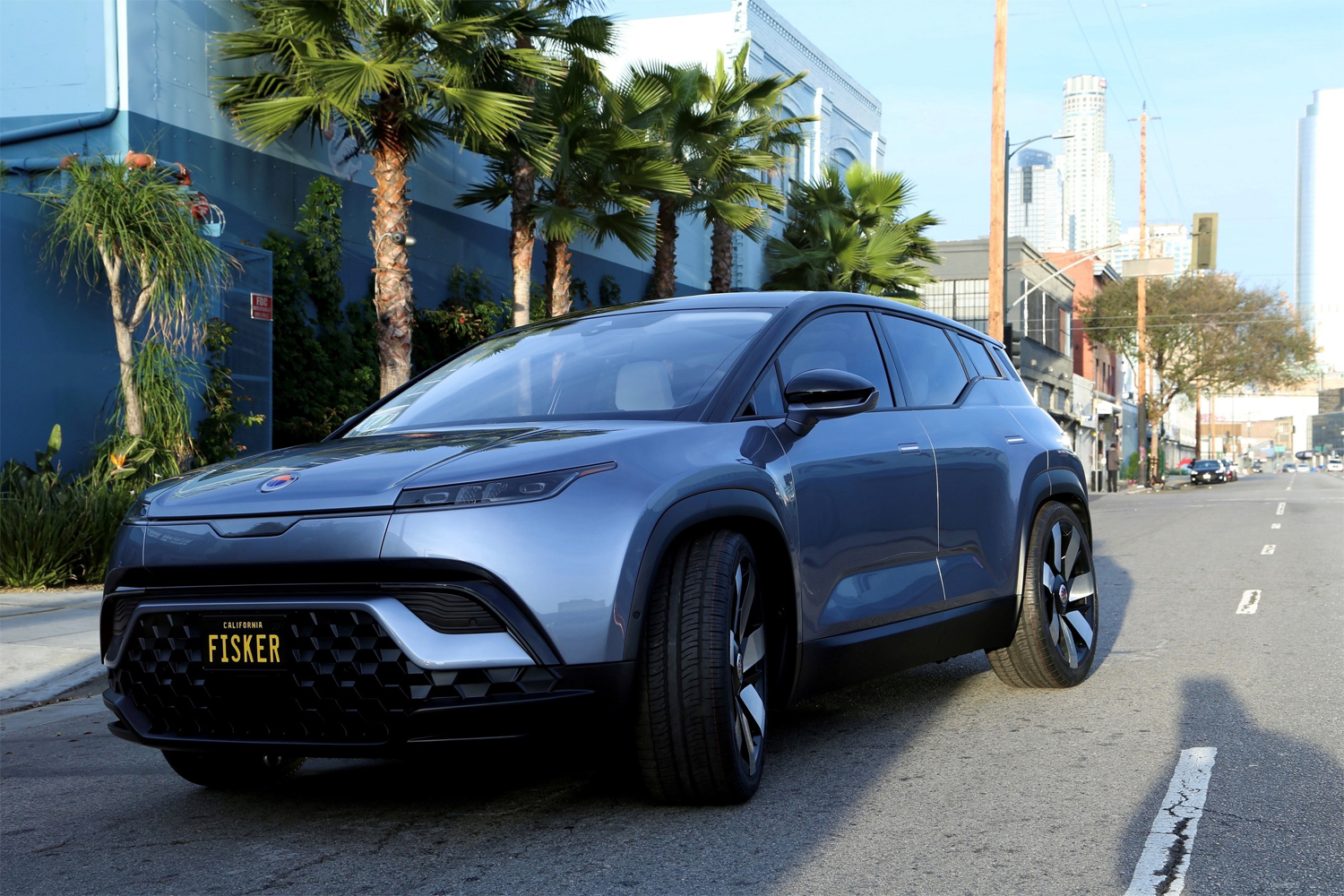