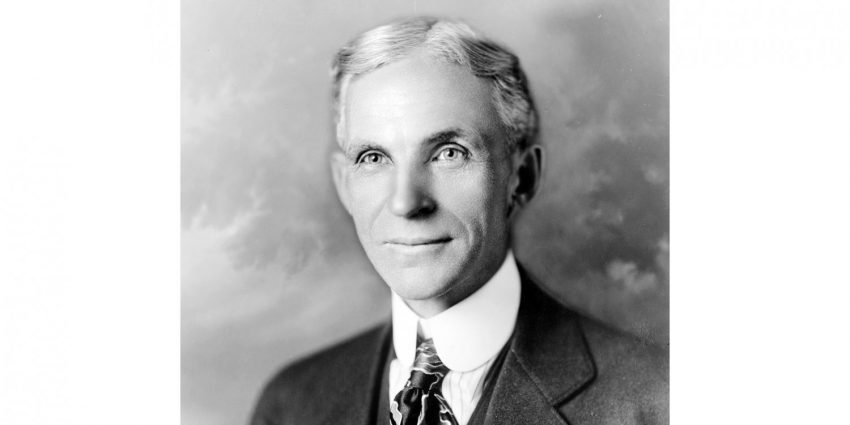 It was on January 5th, 1914 that Ford Motor Company founder and namesake Henry Ford offered radically more generous conditions to assembly plant workers, reducing the length of the work day from nine to eight hours and more-than-doubling wages, website Benzinga reports. Wages were increased from $2.40 to $5 per day for qualifying male workers – the equivalent today of raising pay from about $59 to $123 per day.

The common line is that Ford wanted to ensure his workers earned enough dough to be able to afford his company’s products, but in actuality, the move was really intended to boost morale and cut down on rampant worker turnover, which was very costly for the company.

Either way, Ford set a new standard for assembly worker treatment and compensation. Workers could count on making more at that company than just about anywhere else, and that meant Ford Motor Company could count on fewer workers walking off and creating production slowdowns, or forcing the automaker to train replacements at great expense. Meanwhile, at the time, the price for a Ford Model T Runabout was $440 (around $10,850 today), meaning that Henry Ford’s workers could indeed afford one.

Ford Retail Orders Have More Than Doubled In One Year