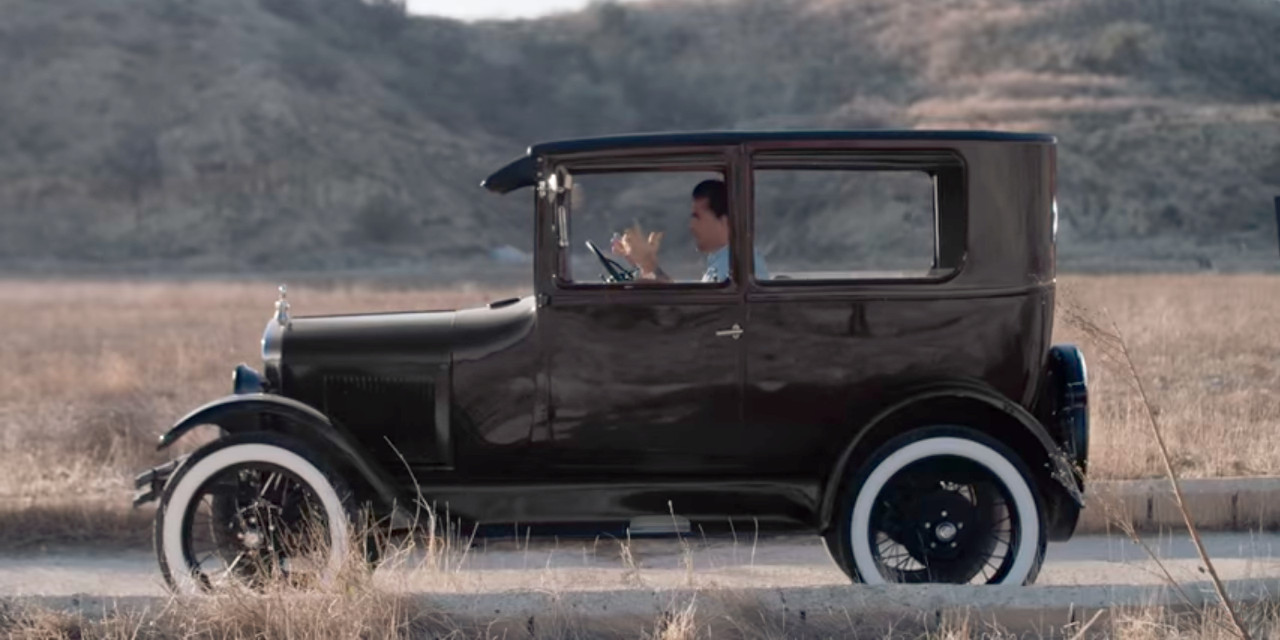 The Sierra Club has released a video calling out Ford Motor Company specifically for its efforts to roll back Corporate Average Fuel Economy (CAFE) rules in the US. Ford, along with its major US competitors Fiat Chrysler and General Motors, have signed onto a roll-back effort by lobbying group Alliance of Automobile Manufacturers.

Why target Ford specifically? Green Car Reports suggests that it could be because Ford hasn’t produced a new hybrid, plug-in, or battery-electric vehicle since mid-2012.

Granted, it does seem that Ford is getting more serious about electrification; earlier this month, the automaker announced that it invest $11 billion into electrified vehicles through 2022, by the end of which the company will offer 24 hybrid and plug-in-hybrid models, along with 16 battery-electric vehicles.

The Sierra Club’s new video accuses Ford of wanting to roll back standards “so they can make cars with worse gas mileage than the Model T.” That’s a rather dubious claim, as Ford Motor Company itself has stated that the Model T could only achieve fuel economy on the order of 13 to 21 mpg. There’s a pervasive myth that the crudely-engineered T achieved 25 mpg, but according to Motor Trend, that number originated from an ad that the Sierra Club itself ran back in 2003 to shame Ford during its centennial celebration.

And of course, even if the Model T were capable of 25 mpg, there’s no comparing it to the Fords of today. When it launched in 1908, the T produced all of about 20 horsepower with a 2.9-liter I4, had a top speed of 45 mph, and offered virtually nothing in the way of occupant safety. It also rolled on tires that were little wider than what you might find on the average bicycle.

The Trump administration announced in March of 2017 that it would open a review of the CAFE standards set under President Obama, giving automakers a chance to lobby for more loose regulations. However, it’s been argued that the effects of rolling back the standards would be minimal, as other countries around the globe continue to pressure automakers in their own markets. 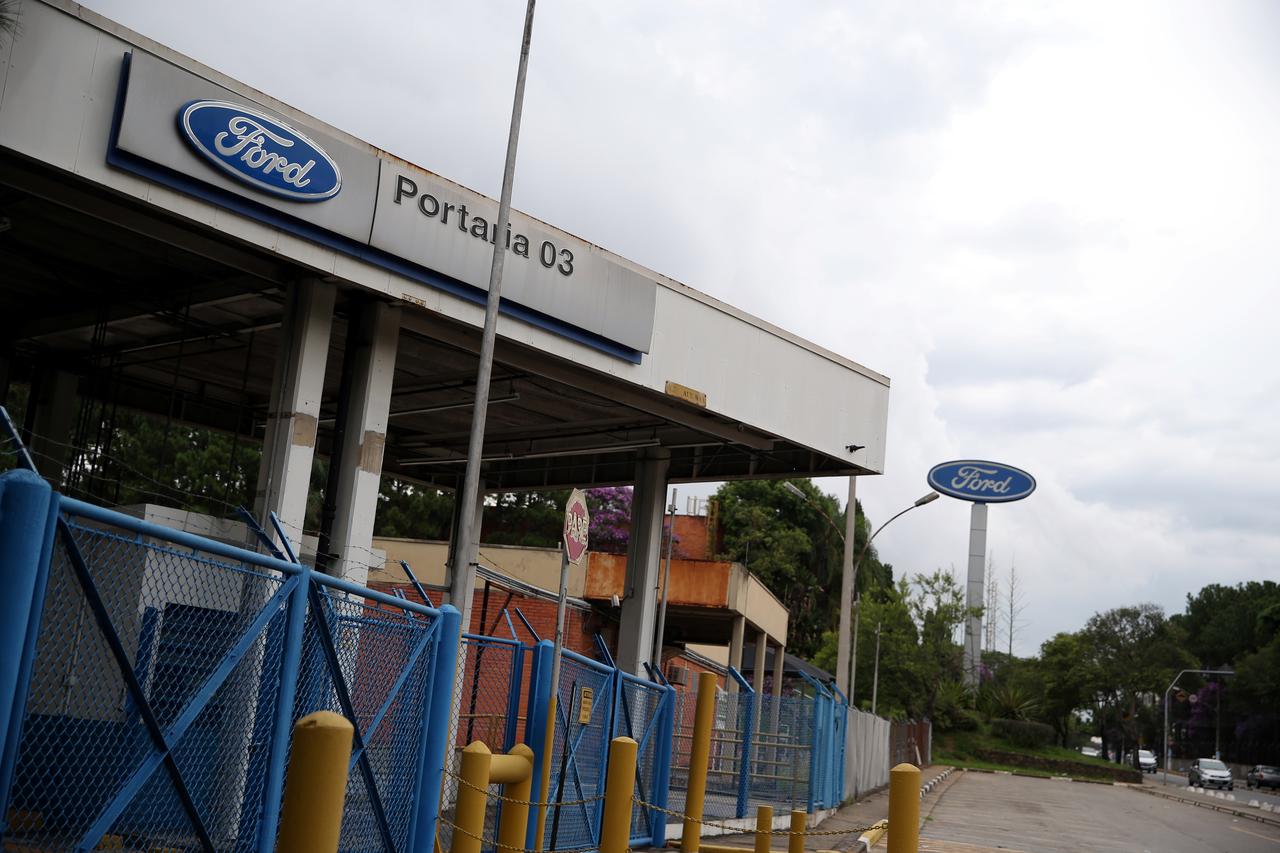 Brazil President Slams Ford For Ending Production In The Country