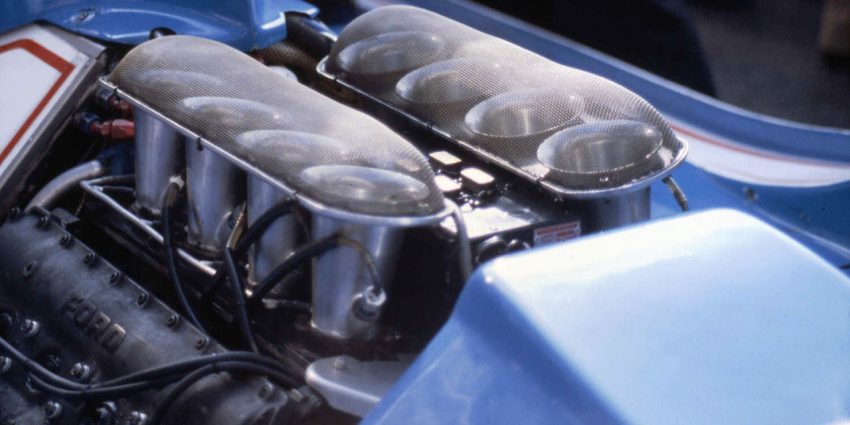 British automotive engineering firm Cosworth has expressed its interest in again supplying engines for IndyCar racing in the United States, with the company’s Managing Director of Powertrains, Bruce Wood, telling Motorsport.com: “If we could find the right OEM to fund it, going back to Indy would be appealing.”

“We have a fantastic motor racing heritage and Cosworth is keen to go top-flight racing again with the right OEM partner,” Wood says. “We’re constantly in talks with people in IndyCar. You can do it very economically, compared to other categories, and you don’t need to own a team.”

Cosworth’s interest in IndyCar could provide an opportunity for Cosworth’s longtime partner and one-time owner, Ford Motor Company, to reenter America’s premier open-wheel racing series. As recently as last year, rumors had circulated that Ford was looking to join rival automakers Chevrolet and Honda as an engine supplier in the series, but those rumors were shot down by executives like then-CTO Raj Nair and then-Ford Performance Director Dave Pericak.

The reason given: Ford is only interested in racing as a testbed for technologies that could improve its road-going production cars. Sportscar racing is one thing, but with formula racing series like IndyCar and Formula One, it’s difficult to see how Ford’s participation could help inform smarter road cars.

Of course, to us, it’s equally hard to see how Ford’s participation in NASCAR is helping its road cars; those aren’t actually Ford Fusions out there on the track, you know. And as for the Ford GT racing program, the only production car it seems to have informed is the limited-run, unobtainable Ford GT itself. Whatever improvements might have been made to the automaker’s twin-turbo, 3.5-liter EcoBoost V6 as a result of the racing program could just as easily have resulted from the continuation of the IMSA EcoBoost/Riley Daytona Prototype – at least in theory.

Cosworth’s last foray in American open-wheel racing was during the 2007 Champ Car season, before the series was folded into IndyCar. It has a long, storied history supplying engines for Formula One, however.

Cosworth’s Managing Director of Powertrains tells Motorsport: “Over the last several months, particularly since our 2017 season ended, we have had numerous meetings with OEMs about the prospects of becoming partners with IndyCar. We’ve had around 10 of them – some initial meetings, some follow-ups.”

We’re holding out hope that Ford is one of those OEMs.