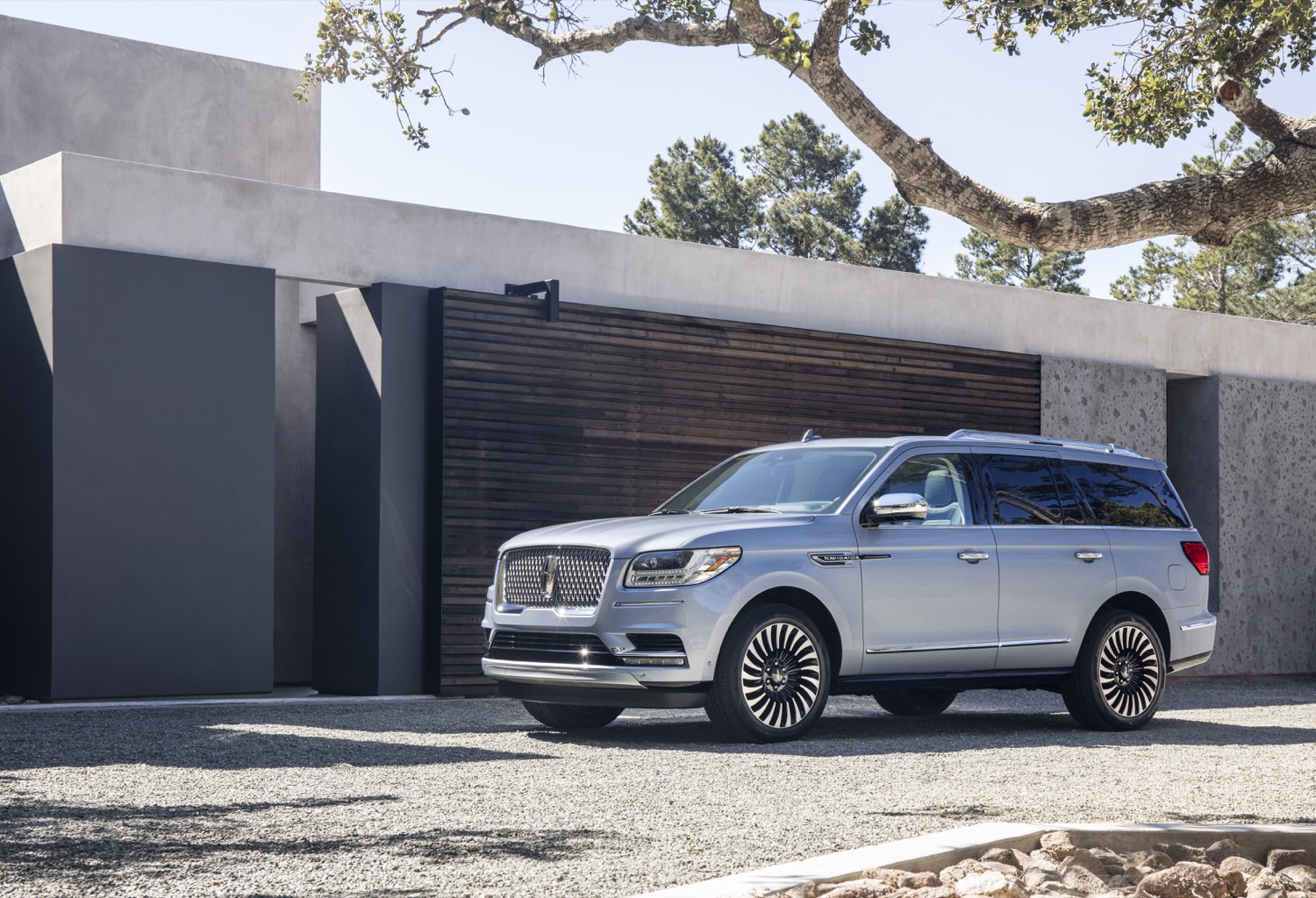 Ford Motor Company is having a bit of a problem with the all-new, 2018 Lincoln Navigator – an enviable problem, mind you. During a conference call Thursday, executives said that demand for the full-size luxury SUV is so strong that Ford is having trouble keeping up. Lincoln Navigator sales were up 97.5% in January versus the same month in 2017, even while overall Lincoln SUV sales were down 20%.

“We could have sold a lot more in January if we had had them,” said Ford VP of US Marketing, Sales, and Service Mark LaNeve.

The new Lincoln Navigator, like its predecessor, is built at Ford’s Kentucky Truck Assembly plant in Louisville, alongside the less-posh Ford Expedition. Retail sales of that SUV are up 56.8%, says Ford, although overall sales are down due to fleet order timing.

For Ford, the all-new, 2018 Lincoln Navigator’s success is two-fold; not only have sales grown significantly, but the automaker says that 84 percent of retail buyers are opting for the expensive, high-level Reserve and Black Label trims. Pricing starts at $81,205 for the former and $93,705 for the latter, and the Black Label can exceed $100k rather quickly with options.

Kelley Blue Book analyst Rebecca Lindland tells CNBC that the success of the brand-new Lincoln Navigator is such that it might actually have taken sales away from the Cadillac Escalade. Sales of the regular Escalade were up 15% in January, CNBC notes, but the long-wheelbase ESV model slid by 14%.

“Cadillac had owned that spot for years,” Lindland told CNBC. “[But] now Ford has come in and is a fierce competitor.”