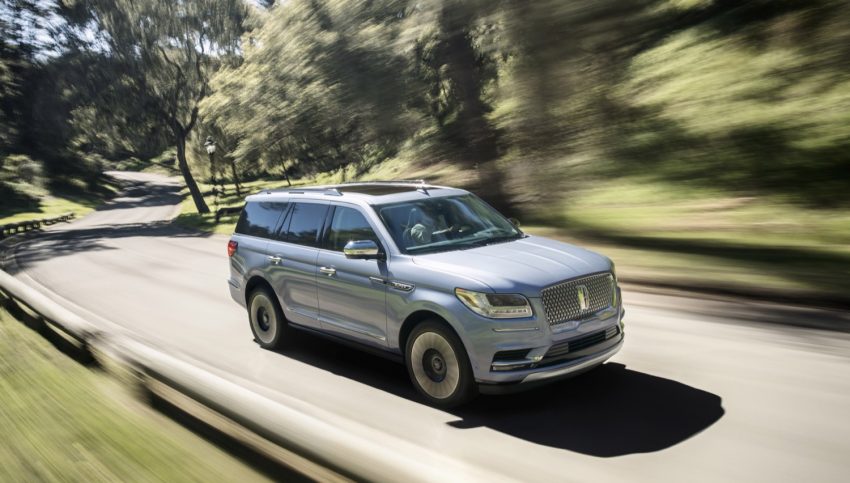 Little more than a week after Ford Motor Company executives admitted that the automaker wasn’t meeting higher-than-expected demand for the all-new, 2018 Lincoln Navigator, Ford has announced a new, $25-million investment into its Kentucky Truck Plant to speed up production of the Navigator, as well as the mechanically-similar Ford Expedition – also all-new for 2018. The move will bring Ford’s total investment at the plant up to $925 million since last year, and ought to help Ford kick production speed up a notch at the plant.

Customer response to the all-new, 2018 Lincoln Navigator has been overwhelmingly positive. According to Ford, newly-shipped examples of the premium SUV spend an average of just seven days on the lot before being sold, and many customers are trading in Land Rover and Mercedes SUVs to get them. Transaction prices in January, 2018 were up by about $21k versus the same month last year, as nearly 85 percent of all 2018 Lincoln Navigator buyers have opted for the high-spec Reserve or Black Label trim levels.

Last month, Ford recorded Lincoln Navigator sales that were up 97.5% over January, 2017, even while overall Lincoln brand sales declined.