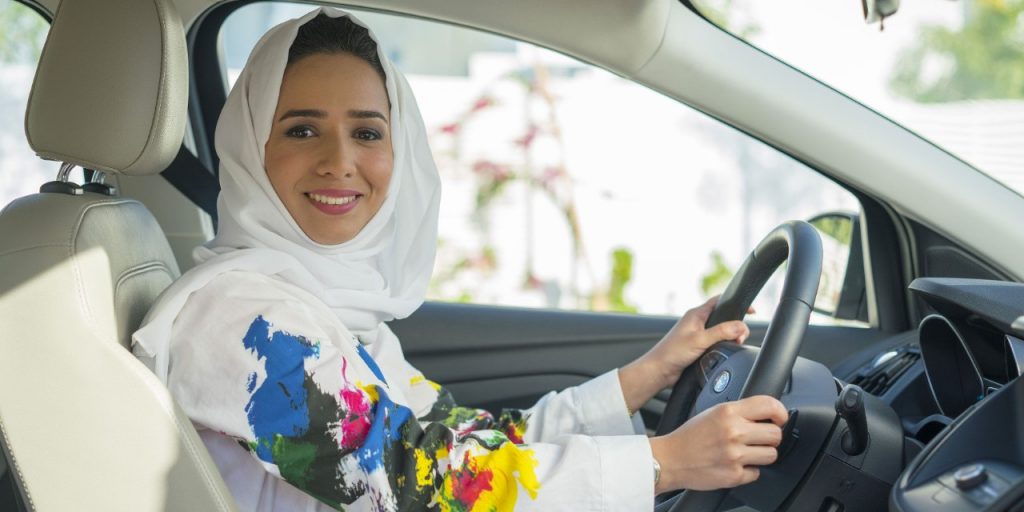 Last week, you may have noticed that in our coverage of Ford’s Driving Skills For Life educational program entering its 15th year, there was some mention of the fact that Ford will open the program up to women in Saudi Arabia for the first time in 2018, after the country moved to end its ban on female drivers. That program – “Driving Skills For Life For Her” – was announced in earnest on Sunday, with Effat University Business HR student Shams Hakim appearing on video to invite her classmates to participate.

A private, non-profit learning institution for women in Saudi Arabia, Effat University is partnering with the Ford Motor Company Fund to offer Driving Skills For Life For Her from March 5th through the 8th. The four-day drivers’ education course will reach more than 250 Effat University students, instructing the Saudi women on the topics of vehicle operation, driving distractions, impaired driving, and braking.

“Ford Motor Company was built on the belief that freedom of movement drives human progress, so we are honored to have the opportunity to support women in the Kingdom during such an extraordinary time, and to welcome them to the driver’s seat,” says Ford Motor Company Fund President Jim Vella. “Our Driving Skills for Life for Her program provides access to training and experiences that will help women feel safe and confident as they get behind the wheel.”

Since 1990, women have been forbidden from driving or being issued driver’s licenses within Saudi Arabia by religious fatwa – a policy that was struck down by royal decree in September, 2017. The change in policy will take effect in June of this year, giving women in the country time to seek education and training before getting behind the wheel.

By offering a drivers’ education course specifically for women in Saudi Arabia, Ford is helping to make history, doing its part to equip a new generation of female Saudi drivers with the tools they need in order to make safe, smart choices behind the wheel.