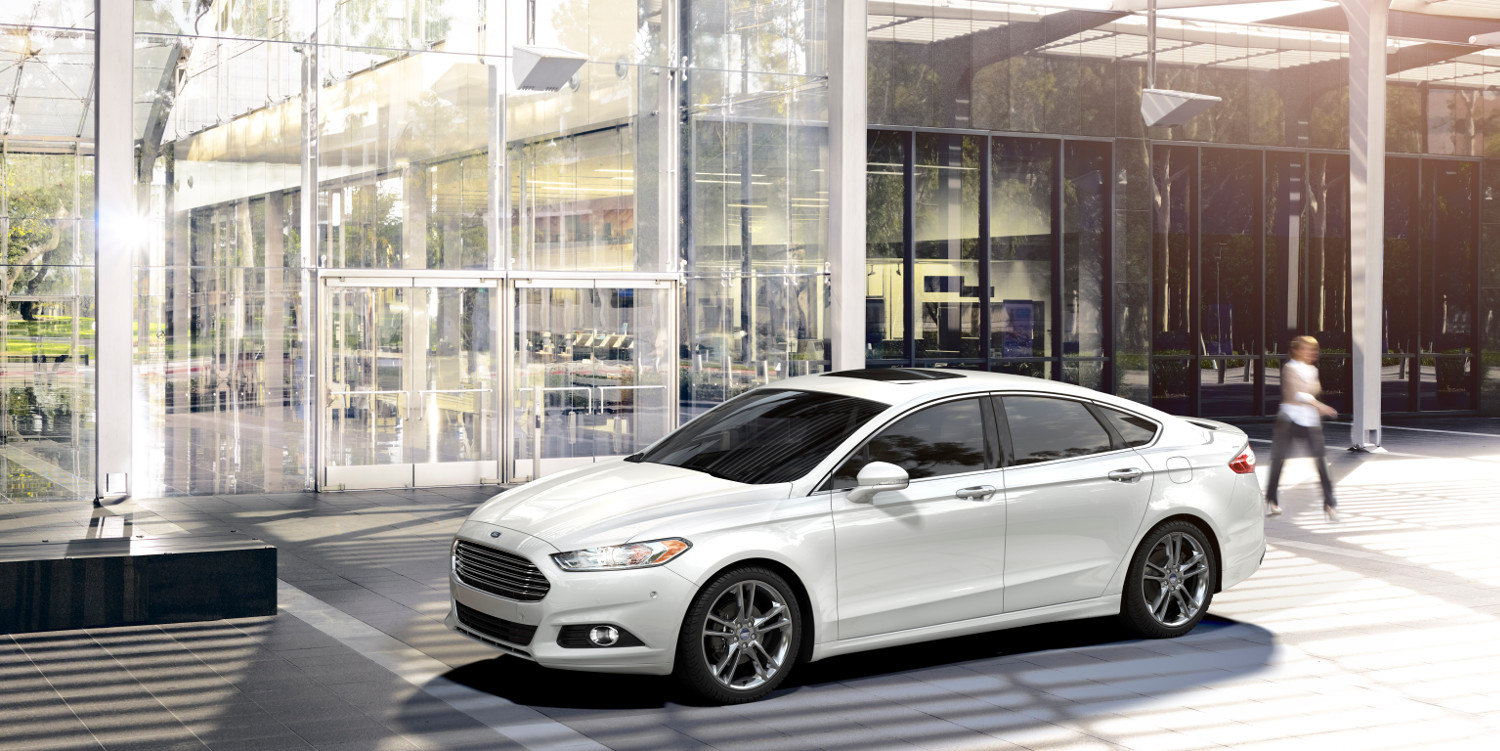 Over the past few years, automobiles have been endowed with an ever-growing list of high-tech features, some of the sort that help mitigate the risk of a crash (lane keeping systems, blind spot monitoring, automatic emergency braking, etc.), and some that aim simply to appeal to customers’ desires for more gadgetry.

A patent that was recently granted to Ford Motor Company describes a bit of technology that belongs rather definitively to the latter category.

Website Geek.com stumbled upon a Ford patent for vehicle doors that open and close automatically upon receiving a verbal command from a registered user. With this system, a microphone placed somewhere on the outside of the vehicle listens for an appropriate voice command, and when one is detected and deciphered, automated mechanical devices – including one in the latch mechanism to unlatch the door when appropriate, and one in the hinge to drive the opening/closing action – fulfill the user’s request.

Naturally, it wouldn’t do to have vehicle doors automatically swing all the way open indiscriminately when there may be garage walls, gas pumps, or other cars nearby, so sensors within each vehicle door are there to tell the computer to halt the opening action if another object is detected. Also described is a protocol for setting the system up so that only approved users can command the car to open its doors; having a car that springs open for just anyone could have dire consequences.

Considering the effort that Ford has expended to bring competent voice controls to its SYNC infotainment system and its recent integration of Amazon’s Alexa voice service in vehicles with a factory embedded modem, we’d say that this patent for voice-operated doors has a fairly good chance of reaching production. But as always, just because Ford has secured the intellectual property rights to the technology does not necessarily mean it will ever hit the market. 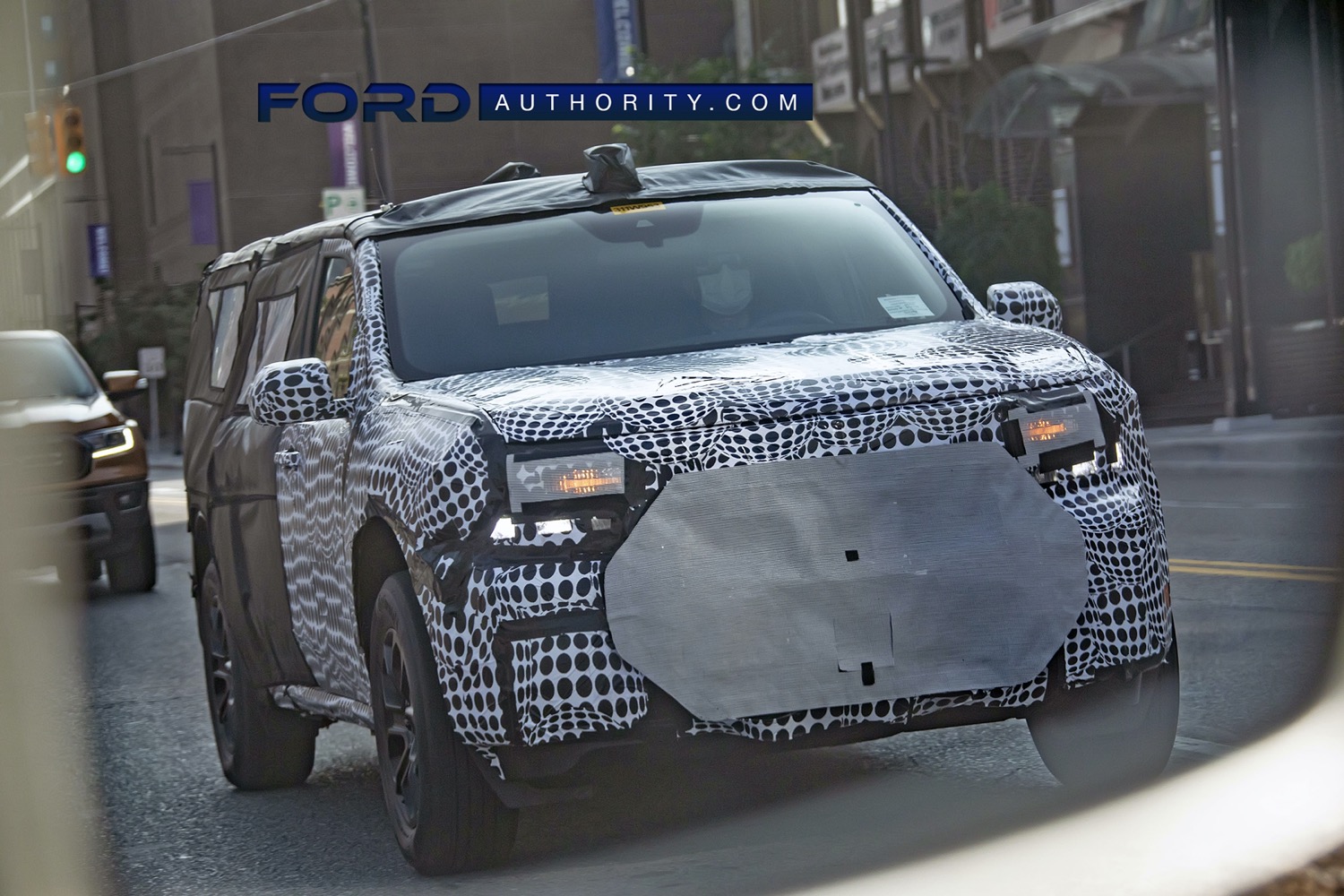