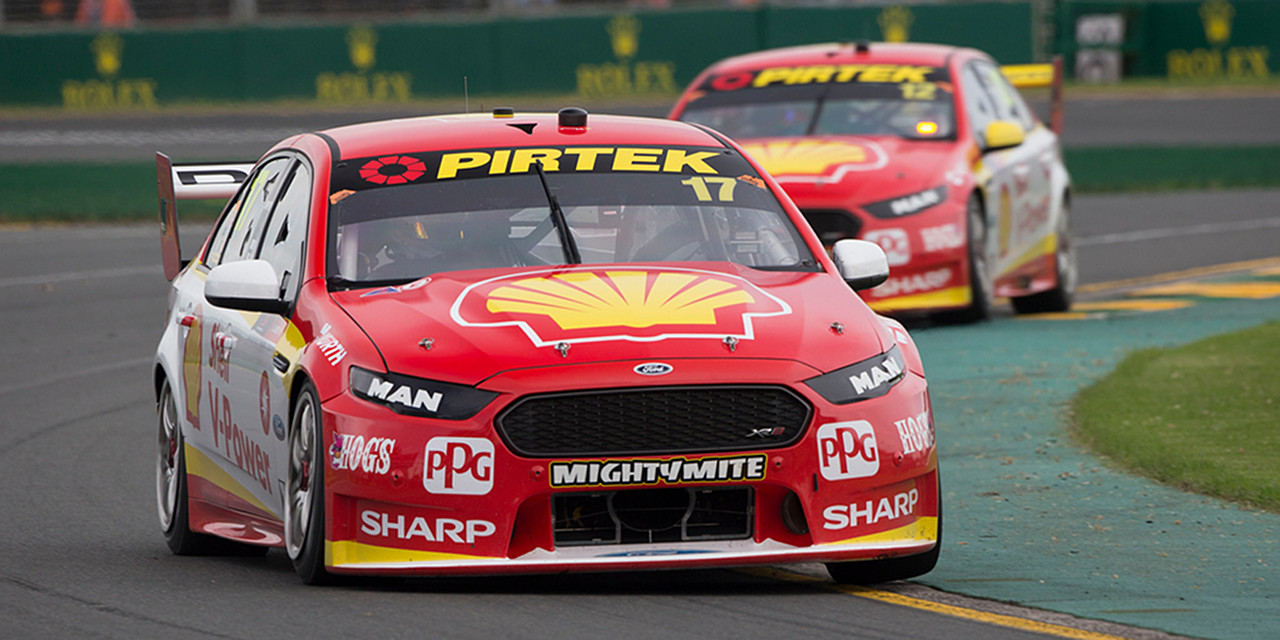 Here in the US, we don’t pay much heed to Australia’s Supercars Championship. Those of us who fancy road racing over oval track racing tend to divert their attention to Formula One, the World Endurance Championship, and the IMSA WeatherTech SportsCar Championship, without ever considering that there’s a terrific touring car racing series in the Land Down Under.

That’s too bad, as Ford had one heck of a fruitful season in 2017, even though it was a Holden VF Commodore – not a Ford FG X Falcon – that propelled Jamie Whincup to the top in the Drivers’ Championship. Ford managed to secure the Manufacturers’ Championship, the Pirtek Endurance Cup for Rod Nash Racing, and the Teams’ Championship for DJR Team Penske, all while garnering 20 pole positions and 16 race wins.

Fox Sports Australia points out that there were plenty of other milestones, too. With Scott McLaughlin’s win in the penultimate race – Round 25 at the Coates Hire Newcastle 500 – delivered Ford its 350th Supercars Championship victory. The Falcon nameplate also enjoyed its 300th Supercars win in Round 19 at the Wilson Security Sandown 500, and its 200th pole position in Round 12 at the CrownBet Darwin Triple Crown.

And starting from Round 12, the Ford FG X Falcon went on to secure another nine consecutive pole positions, marking the third time that Ford has been able to string together a streak of ten or more pole positions in Supercars Championship history, and just the eighth time that feat has been accomplished by any manufacturer. Eight of those ten pole positions from Rounds 12 through 21 came from Scott McLaughlin, who ended up taking a very close second in the Drivers’ Championship.

This year, Australia’s Supercars Championship might well be a road racing series that Ford fans everywhere ought to watch, as the Ford Falcon FG X returns for what could be its last year of competition in the series. 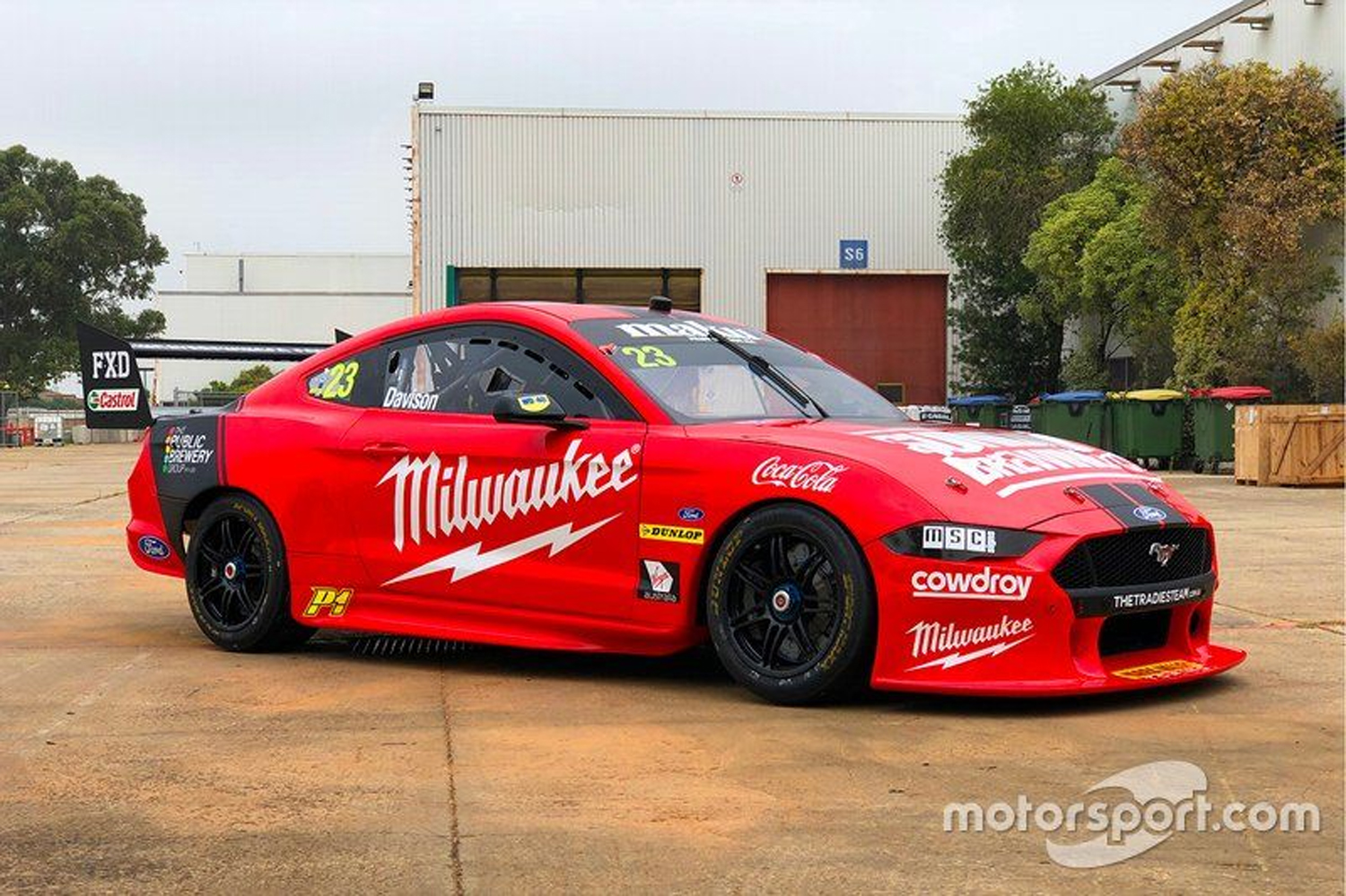