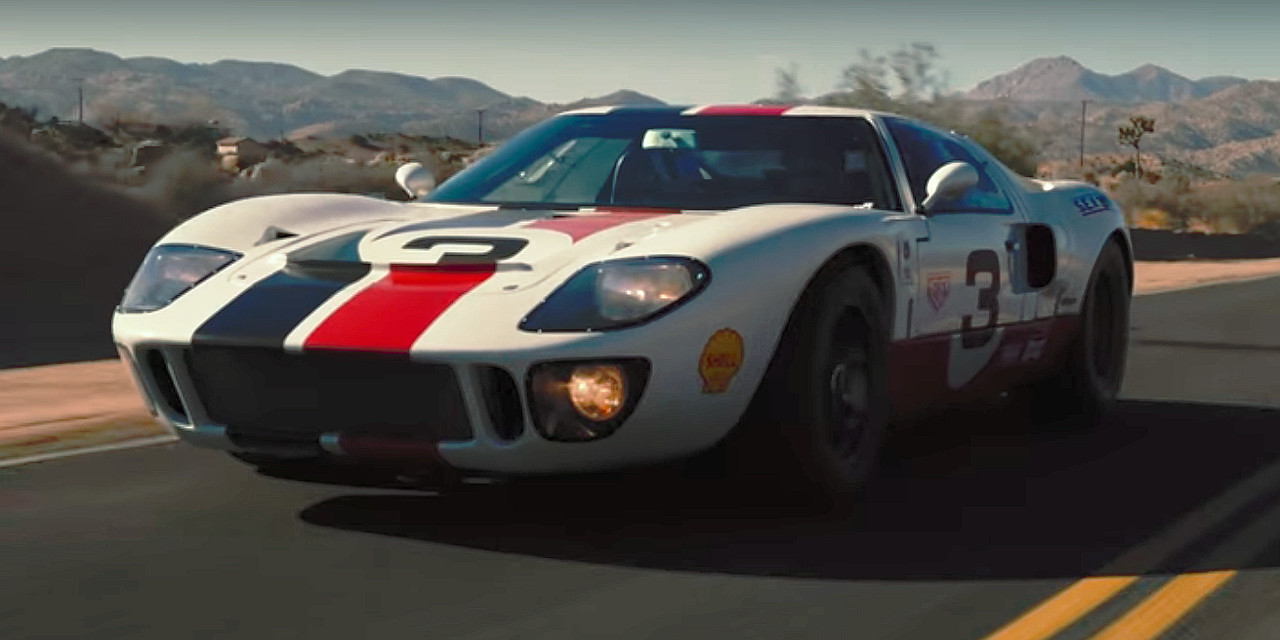 Decades before the release of the advanced, all-new Ford GT supercar, there was the Ford GT40 – a sleek, low-slung, mid-engine performance machine built to do one thing: defeat Ferrari at the 24 Hours of Le Mans. After a rough first couple of years in 1964 and ’65, the GT40 achieved victory at the 1966 running of the grueling 24-hour race, and then went on to repeat this accomplishment each of the next three years.

In the first installment of a new video series from Hagerty, we hear from Eric Dean, who is a red-blooded driving enthusiast who built his own Ford GT40 replica at home. We don’t know what kit Dean worked with – Ford GT40 replicas are available from Superformance, Race Car Replicas, Roaring Forties, and others – but in the end, that detail doesn’t really matter; the end result is still pure, unadulterated motoring excellence.

Eric Dean’s build took about three years, he says, and there were times when he didn’t think he’d be able to finish the car. But “once it was done, it was one of the most satisfying things in my life,” he says. He keeps a stash of ear plugs in the door, “’cause it is that uncivilized,” and he calls the act of driving the Ford GT40 a “workout.”

But precisely what makes the car such a less-than-perfect daily driver makes it the perfect toy for a weekend blast through the canyons.