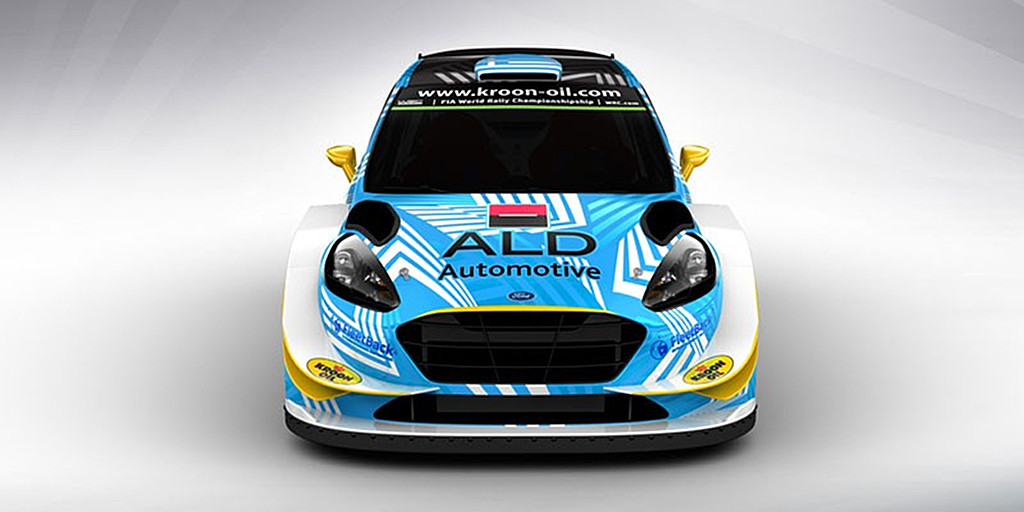 Rally driver Jourdan Serderidis will drive two rounds of the 2018 FIA World Rally Championship in the M-Sport-designed Ford Fiesta WRC: Rallye Deutschland in August, and Rally Australia in November. The 54-year-old Greek driver made his FIA rally debut competing in the inaugural season of the FIA World Rally Championship-2 – the championship’s premier support series – back in 2013, driving the Ford Fiesta R5.

Last year, he drove in the FIA WRC Trophy series, winning outright with Frédéric Miclotte as his co-driver.

“I am extremely pleased to be back with M-Sport – the reigning World Champions – and even more so with the latest Ford Fiesta WRC which is the best car you can drive in rally nowadays,” Serderidis says. “Considering these two rallies, I hope to secure a top-fifteen place in Germany and a top-ten place in Australia which represents a reasonable target for me.”

Serderidis will not be driving the Ford Fiesta WRC as an M-Sport team member in his two FIA World Rally Championship rounds. Instead, he’ll compete as a privateer.

“It will be great to see Jourdan back in the M-Sport service area this year, and I am sure he is looking forward to getting behind the wheel of the Fiesta WRC,” says M-Sport Managing Director Malcolm Wilson OBE. “Our clients have always been at the heart of our business, and we’re extremely proud of the fact that we are able to offer these unique opportunities.

“Jourdan will drive the exact same car as five-time World Champion Sébastien Ogier and have all the same tools and information at his disposal.”

Another seven FIA World Rally Championship events lie between now and Rallye Deutschland in August, the next of which is Rally Sweden from the 15th through the 18th of February. Countless Ford fans will no doubt tune in to see whether Sébastien Ogier can build on his win at Monte Carlo last month, and set himself up for a second consecutive title with the Ford Fiesta WRC.