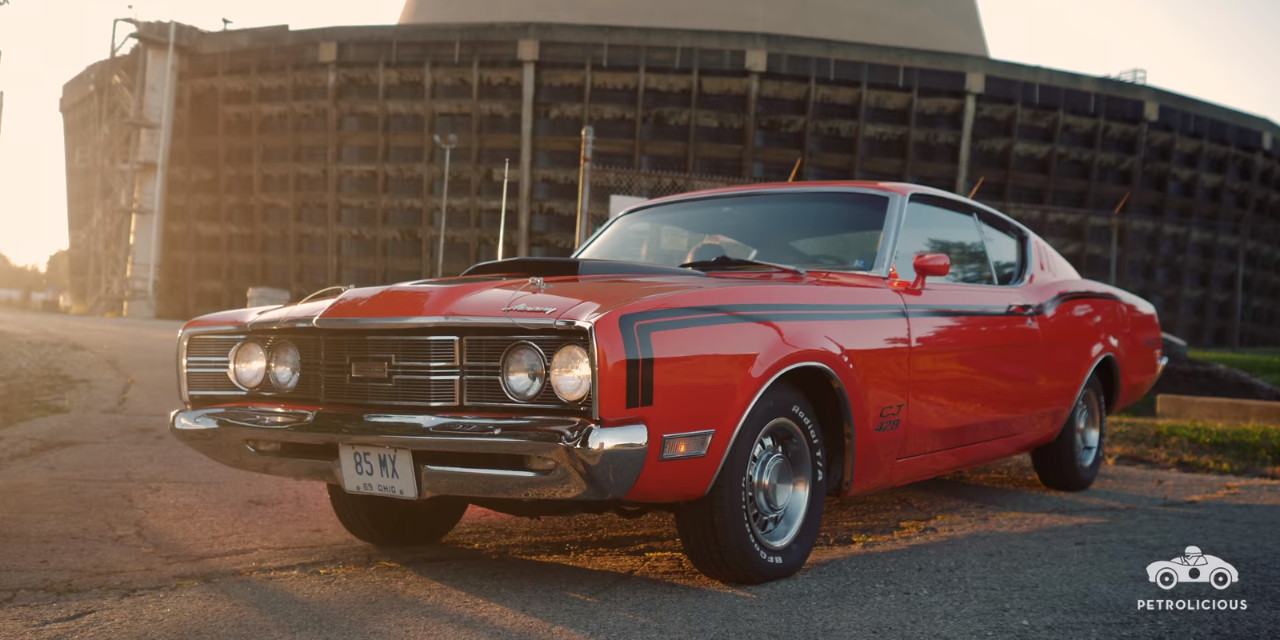 We’d wager that plenty of Ford fans alive today are familiar with the Ford Torino Cobra, but lesser known is its more luxuriously-appointed counterpart: the Mercury Cyclone Cobra Jet. That’s not much of a surprise, as it was a bit of a Torino derivative that only enjoyed a single year (1969) in the sun.

During its single year of production, just 2,175 examples of the Mercury Cyclone CJ were made.

That it’s obscure does nothing to ruin the 1969 Mercury Cyclone CJ’s appeal. On the contrary, we think it’s rather a sharp, unique, desirable car, with one of Ford’s most legendary V8s packed under the hood: the 428-cubic-inch (7.0-liter) Cobra Jet. Fed by a four-barrel, 735-cfm Holley carburetor with Ram Air available as an option, the 428 Cobra Jet was factory-rated at 335 horsepower, although many believe that power rating to err well on the conservative side.

In a recent video from Petrolicious, we get to meet Ohio resident Cy Schmidt: the owner of one of the 2,175 Mercury Cyclone Cobra Jets produced for 1969. His example is a real stunner, the exterior shod in Competition Orange with black side stripes and a black hood scoop sticking up off the hood. About the only thing Schmidt would change about it, he says, is the automatic transmission; he’d prefer the car had a four-speed.

We’ll forgive it that.

Get acquainted with Cy Schmidt’s 1969 Mercury Cyclone CJ in Competition Orange by watching the video above. 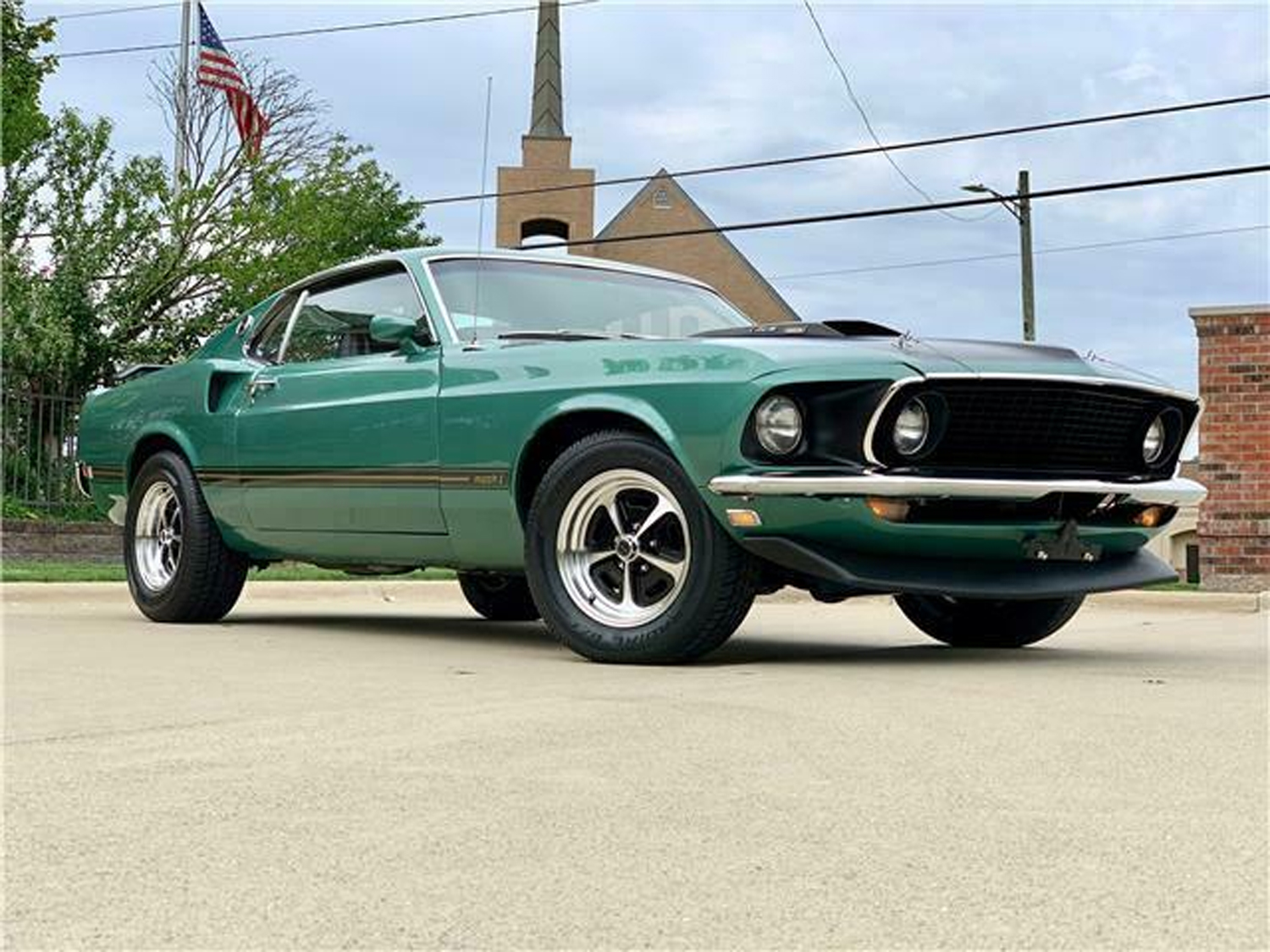