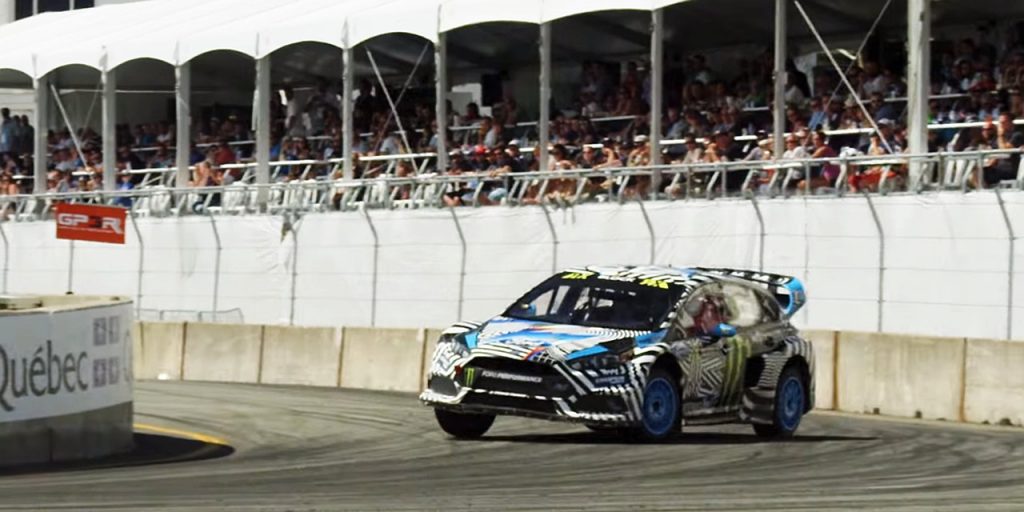 The FIA World Rallycross Championship is reportedly getting ready to trade in its fuel-burning internal combustion engines for electric motors, with Motorsport reporting that, according to one source, pure-electric cars will start competing in the headline Supercar category in 2020.

Motorsport says that the battery-electric competition cars will most likely be based on a common chassis kit with a standard carbon-fiber monocoque and safety structure, as well as suspension and braking equipment. The motors and composite shells, however, probably won’t come from a single source, meaning that teams will have some leeway to make their cars their own.

What This Means For Ford

After the 2017 World Rallycross Championship season concluded, Ford and Hoonigan Racing Division withdrew from the series, citing changing homologation rules and the expense of developing a new competition car as the primary reason. If the Supercar category were to adopt a common chassis kit, that could help keep the cost of development low enough to justify the cost.

What’s more, with Ford Motor Company planning to pour $11 billion into electrification by 2023 and introduce a high-performance battery-electric crossover, World Rallycross could again become a rather appealing proposition for Ford as it attempts to convince the world it can lead in the EV space.

All this is to say: if the FIA World Rallycross Championship does indeed transition away from internal combustion and toward pure-electric propulsion starting in 2020, we fully expect Ford Performance to reenter the series, with or without Hoonigan Racing Division.