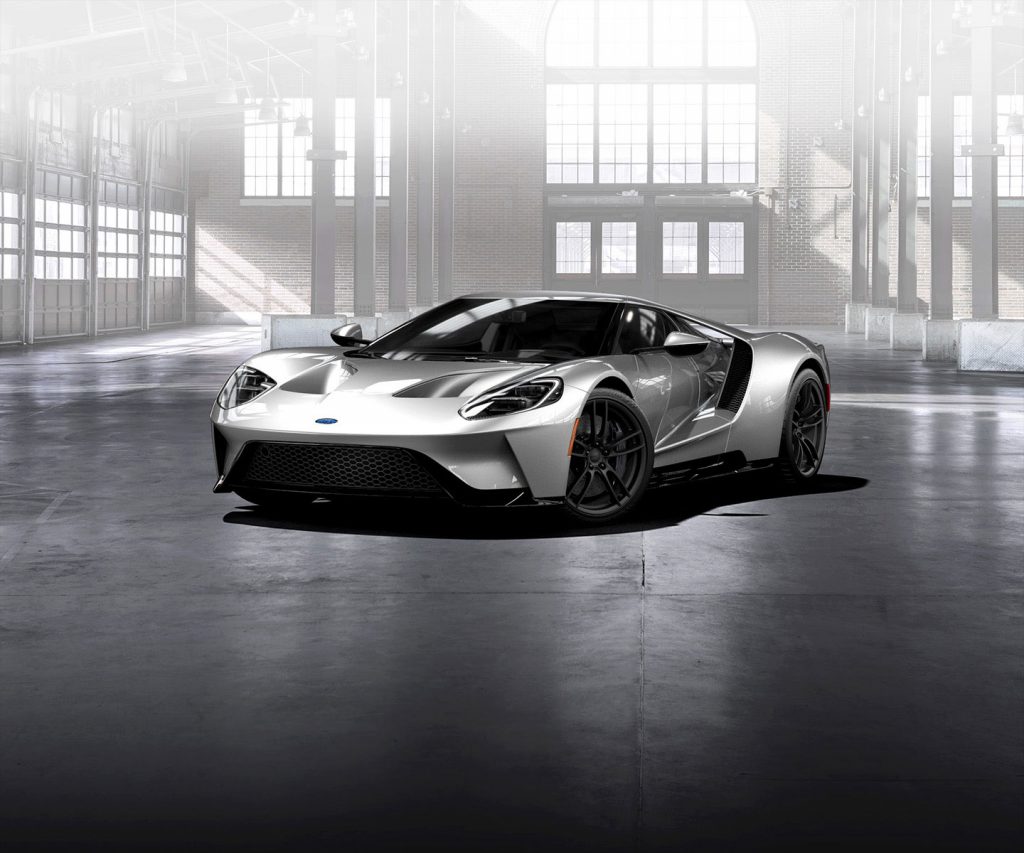 Tim Allen is the latest celebrity confirmed to have purchased the highly-exclusive Ford GT supercar.

The actor and comedian published a video on his official YouTube channel earlier in the month introducing his personal Ford GT to the world. From the looks of it, Allen has spec’d his example in Ingot Silver with carbon-fiber wheels, blue painted brake calipers, no racing stripes, and gloss carbon-fiber lower pieces. The interior is in Ford’s simple, all-black “Dark Energy” theme, with Ebony Alcantara on the seats, instrument panel, and steering wheel; and matte black stainless appliques.

With his new Ford GT, Tim Allen joins an elite list of A-listers and VIPs deemed worthy of purchasing the Multimatic-built supercar, including comedian Jay Leno, MLB pitcher Justin Verlander, and until recently, WWE superstar John Cena. Cena is currently embroiled in a lawsuit brought by Ford over what the automaker views as a violation of the purchase agreement, after Cena sold his Ford GT for a profit shortly after taking delivery.

Be sure to watch Allen’s four-minute Ford GT introduction video above, and stay tuned for the latest news about the Blue Oval’s exclusive, high-priced supercar.