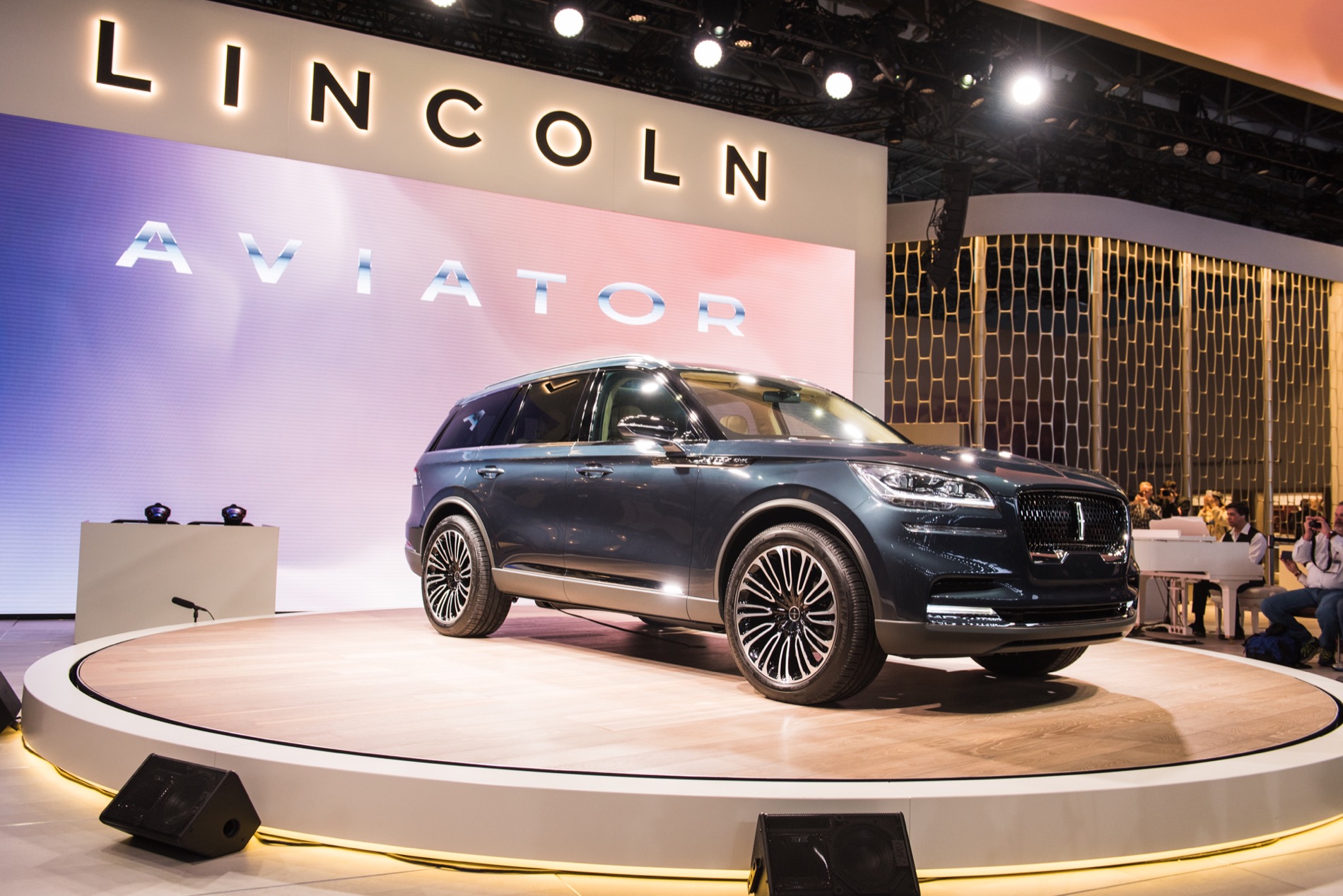 The 2020 Lincoln Aviator crossover, a concept for which was just shown at the 2018 New York International Auto Show, will reportedly go into production pretty much as it is. Lincoln Design Director David Woodhouse told Road & Track that the production version of the luxurious, full-size Aviator will look pretty much like the specially-built “preview” unveiled at NYIAS – save for the wing mirrors, which mightn’t look quite as flashy on the salable version.

Expect the production-ready version of the 2020 Lincoln Aviator to bow early next year (probably at NYIAS 2019) and go on sale in late-2019. The powertrain details announced at the time of the concept’s unveiling – standard rear-wheel drive with a twin-turbocharged V6 and an available AWD plug-in-hybrid option – are true to what we can expect.

Additionally, the “Lincoln Co-Pilot360” suite of driver-assist technologies, optional smartphone key fob, and 30-way-adjustable power seats with massage function are all expected to make it into the production crossover.

Beauty is in the eye of the beholder, but we think a majority of people will likely agree that the new Lincoln Aviator concept is a looker – especially next to the MKT it will replace in the lineup. Its new rear-wheel-drive layout has given Lincoln’s designers the freedom to set the bonnet lower, making the profile more sleek and graceful than the FWD-based MKT. Its square jaw and sloping roof recall the new Lincoln Navigator – Lincoln’s bigger, brawnier, body-on-frame full-size SUV.

That model has so far been a homerun, selling at a quicker pace than they can be built, according to Ford. With its three-row versatility, handsome good looks, and thoughtful high-tech features, we suspect the 2020 Lincoln Aviator might be another.

2023 Lincoln Aviator Will Go Into Production On May 30th 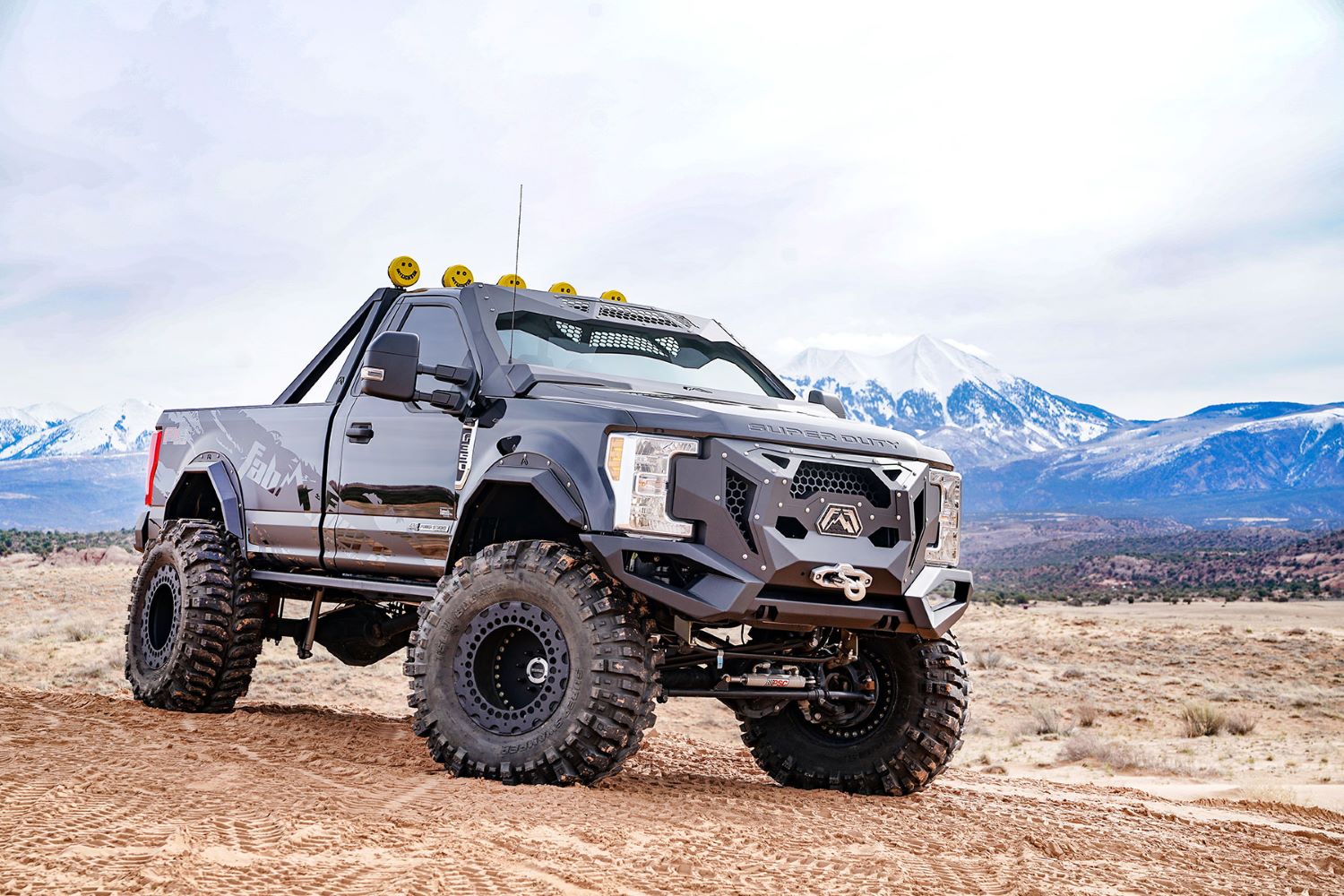