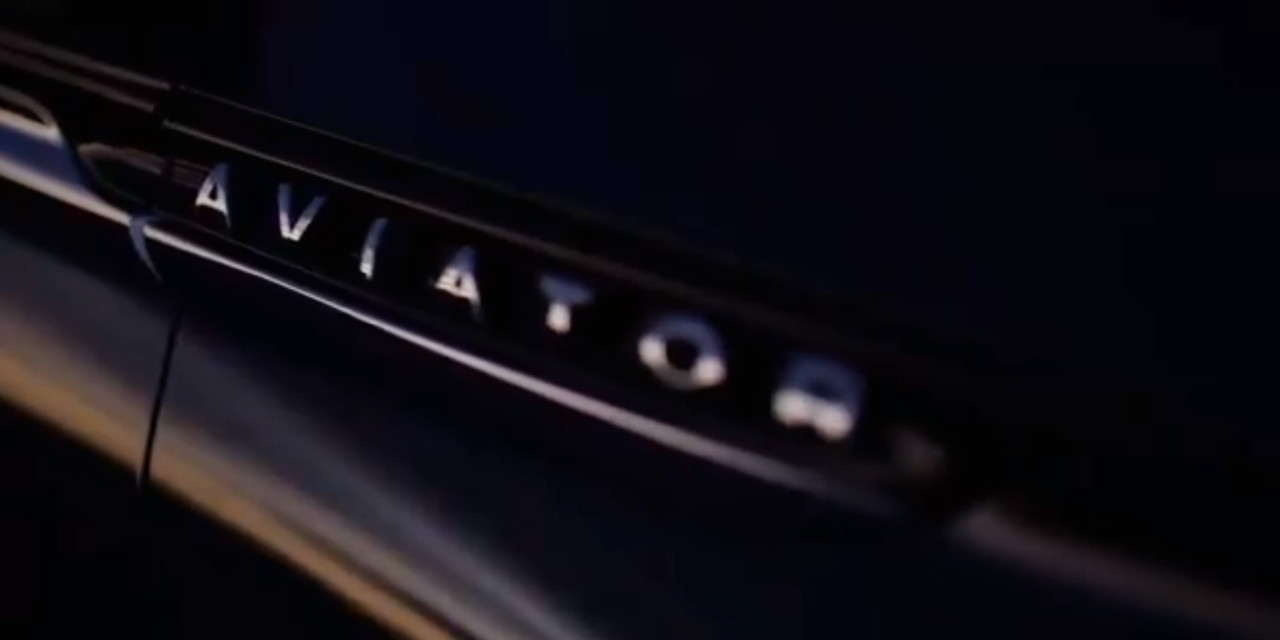 Ford Motor Company this week confirmed that the luxurious Lincoln Aviator utility vehicle will be relaunching soon, and a brief teaser video posted to Lincoln Motor Company’s official Twitter gives us our first taste – without spoiling any of the design or mechanical specifications. The all-new Lincoln Aviator will break cover on March 28th, at the 2018 New York International Auto Show.

Previously, the Lincoln Aviator nameplate was used on a mid-size luxury SUV produced from 2003 to 2005, which was based on the Ford Explorer. The Explorer has since morphed into a full-size, three-row crossover; if this new Lincoln Aviator also shares its underpinnings with the Explorer, it, too, will be a full-size utility vehicle, leaving space for the mid-size Lincoln Nautilus (née MKX).

Lincoln’s current full-size luxury crossover in the lineup – the MKT – is likely to face the axe, along with the Ford Flex.

That Ford’s luxury division has chosen the name “Lincoln Aviator” for its newest luxury crossover is in line with what’s been happening across the rest of the lineup; Lincoln is dropping its “MK-” vehicle nomenclature. The Navigator has long been the lone champion for traditional vehicle names in Lincoln’s lineup, but for 2017, the premium brand brought back the “Continental” name to replace “MKS”, and the 2019 Nautilus will ensure the “MKX” name’s retirement.

Stay tuned as we draw closer to the 2018 New York International Auto Show and the all-new Lincoln Aviator premium CUV bows in earnest.