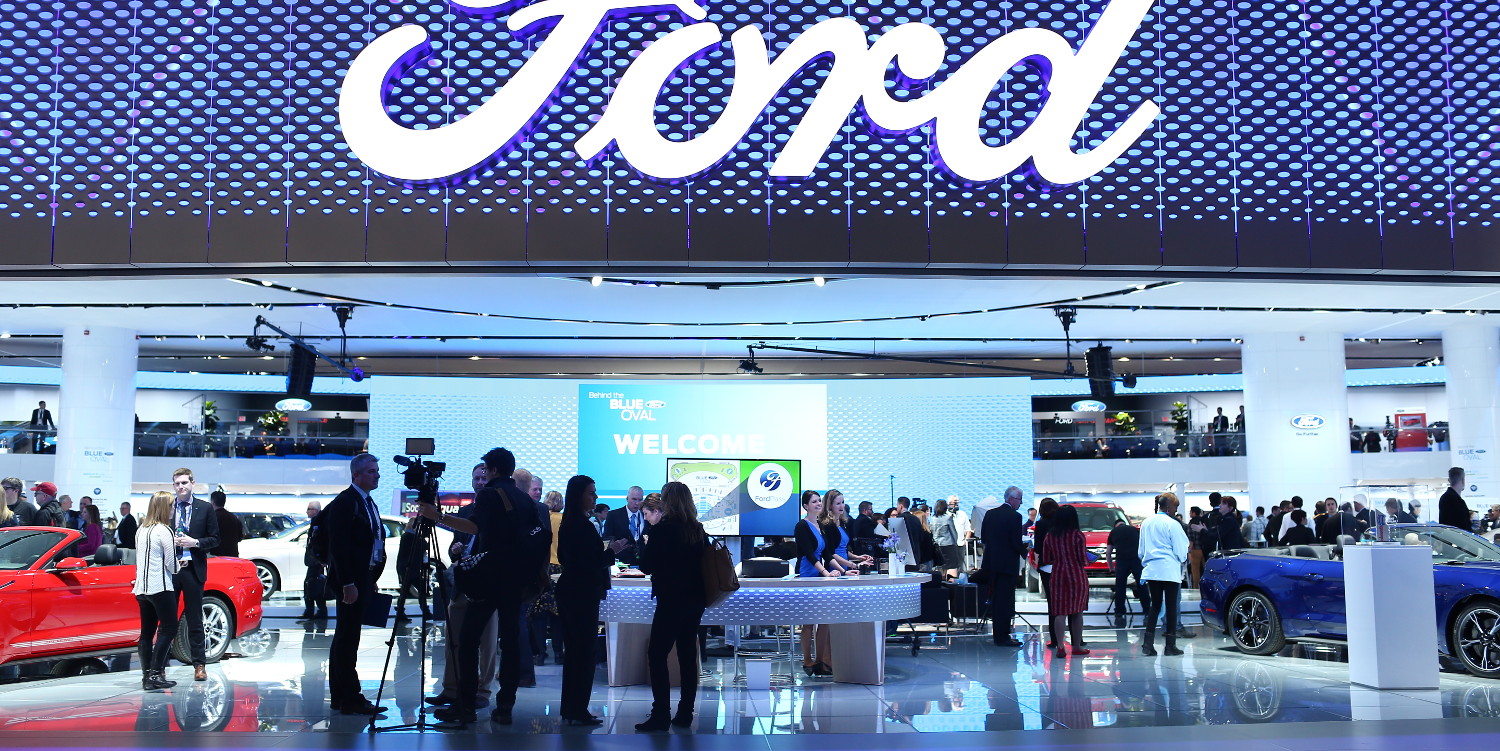 The organizers of the North American International Auto Show, colloquially known as the “Detroit Auto Show”, are considering scheduling the event for October instead of January in future years, The Wall Street Journal reports. The show has seen a growing number of automotive brands bow out or give preference to other shows over the past several years, and last year, when Ford unveiled the refreshed, 2018 Ford Mustang, the automaker opted to do it late in the show, hosting simultaneous reveal events in New York and Los Angeles.

That move unnecessarily robbed a lot of early show-goers of the chance to see the new pony car in person.

Each January, the Detroit Auto Show is forced to contend with CES – the Consumer Electronics Show – in Las Vegas. That event takes place earlier in the month, and has become a hot destination for automakers ready to unveil new tech or make big announcements. Ford has had a display there every year for more than a decade, and in 2016, crosstown rival General Motors used the event to unveil the new Chevrolet Bolt EV.

The Detroit Auto Show’s January scheduling is a holdover from when car dealers needed to bolster demand for automobiles during the winter’s slow-selling months, Chevrolet Dealer and NAIAS Chairman Emeritus Scott LaRiche told the Journal. Hosting the show in or around October could boost attendance because of the milder weather, and it would put the Detroit Auto Show right around when automakers are launching new products, he said.

Plus, the warmer weather would allow companies to stage more demo ride and drive events, putting show-goers behind the wheel of their latest products, or giving them a chance to ride in a fully-autonomous vehicle. And if the Detroit Auto Show were held in October, it would come well ahead of the Consumer Electronics Show, before even Los Angeles, giving it more of an edge with regard to securing big new announcements from OEMs and suppliers.

A spokespersom for the Detroit Auto Show confirmed to the Journal that a shift to October is being considered, saying event organizers are “exploring opportunities to better leverage the show and the region.” If enacted, the 2019 show would again take place in January, moving to October in 2020 at the earliest.