Ford Europe President Steven Armstrong expects the division’s 2018 profitability will turn out to be greater than 2017’s profits, vindicating the Blue Oval’s concerted efforts over the past years to overhaul its European business unit. The division hemorrhaged some $3.1 billion from 2011 through 2014, before finally getting back to black in 2015 after years of paring down its manufacturing operations, cutting underperforming products, and investing in its bread-and-butter model lines.

Last year, Ford’s profitability in Europe was injured by the United Kingdom’s “Brexit” vote to exit the European Union. The UK is Ford Europe’s biggest market for new vehicles, and where much of its regional financial and manufacturing operations are based.

Nonetheless, Steven Armstrong anticipates “2018 to be more profitable than 2017,” he told Automotive News Europe in an interview. “That will be underpinned by the first full year of the new Fiesta and the new EcoSport, which we have just localized in [Romania].

“Later in the year, we have the new Focus coming. By the end of 2018, we will have renewed about 80 percent of our total vehicle range by sales volume [over two years].”

Armstrong says that Ford’s European business unit is chasing a 6-percent operating margin in the long term, although he admits “it’s going to be some time into the future” that Ford Europe is finally able to meet that goal. Brexit represented a $600-million hit for the division last year due to unfavorable currency exchange rates, and, Armstrong told ANE, “it will continue to be a headwind as exchange rates continue to be weaker, although the pound has recovered a little bit.” 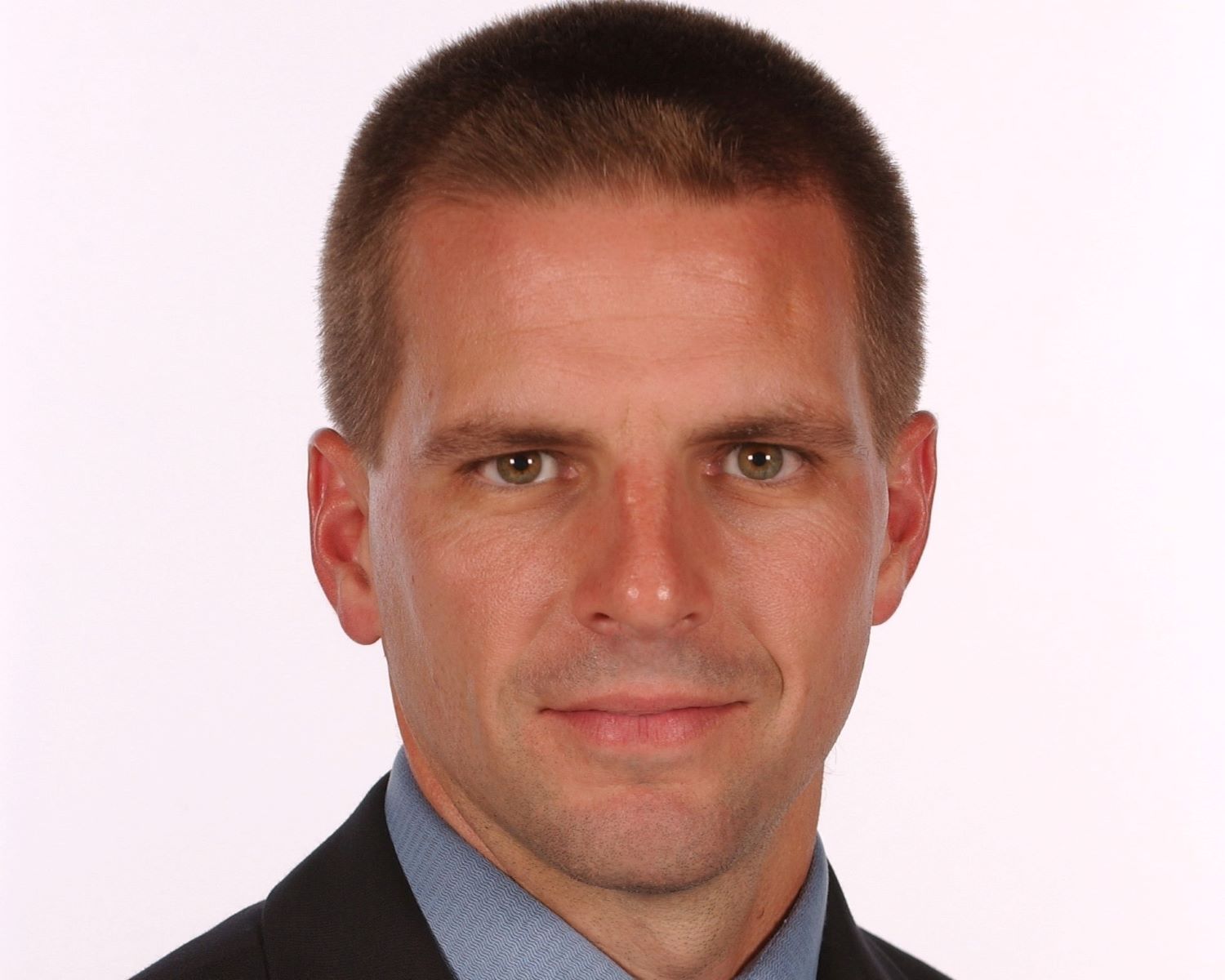