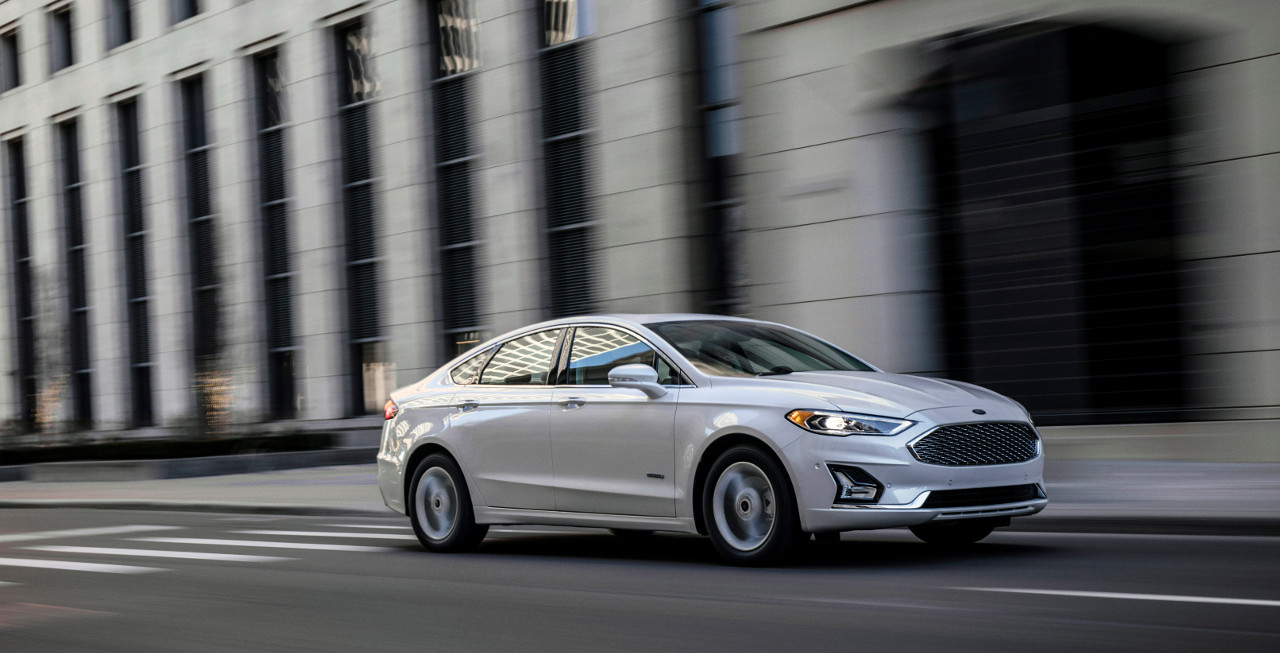 As time marches on, the truck and SUV segments seem to be garnering more and more of automakers’ attention – and for good reason. The Ford F-Series has been the best-selling truck in the US for 41 straight years, and the best-selling vehicle for 36, while the SUV/crossover segment is exploding; one projection puts the segment at about 50 percent of all new US retail sales by 2020.

With all of this, there’s some fear among car lovers that cars could all but disappear from Ford’s product portfolio. Already, it’s been confirmed that the new, seventh-generation Ford Fiesta won’t be sold in the United States, and rumor has it that the Taurus could soon face the axe here, as well. What’s more, in January, news broke that Ford had canceled its redesign program for the Ford Fusion, fueling rumors that the Blue Oval’s mid-size sedan might also be on borrowed time.

But we rather believe that Ford isn’t foolish enough to exit the mid-size car segment. Yesterday, the automaker unveiled a new iteration of the Fusion, with just enough new technology and aesthetic tweaks to keep the mid-size sedan humming for a few more years. Automakers don’t only cancel redesign programs when the product in question is destined for the trash heap; sometimes, they pull the plug when they decide they simply don’t have the right product or design for the market.

In other words, Ford might only have canceled the Ford Fusion redesign because they thought the direction in which it was headed wasn’t right for American buyers, prompting them to start over with a clean sheet while the new(ish) 2019 Fusion buys the automaker some time.

Ultimately, although truck and crossover sales are growing all the while, the mid-size car segment is still an important one to play in. Ford Car Group Marketing Manager Corey Holter told journalists yesterday that the segment is the fourth-largest in the United States, and that incidentally, Fusion is the automaker’s fourth-best-selling nameplate. Sales slid more than 21 percent last year to 209k units, but that kind of sales volume is still nothing to sneeze at; the Ford Fusion, overlooked though it may be, outsold the Focus by more than 30 percent in 2017, outsold the Edge by nearly 50 percent, and came within 14 percent of the Explorer’s sales.

“Fusion remains an important part of the Ford lineup for years to come,” said Ford spokesperson Mike Levine after news broke of the Fusion’s canceled redesign program. The numbers back him up on that, and for that reason, we don’t believe that Ford is in any danger of exiting the mid-size car segment.

The Taurus, on the other hand… Yeah, it’s probably not long for this world.