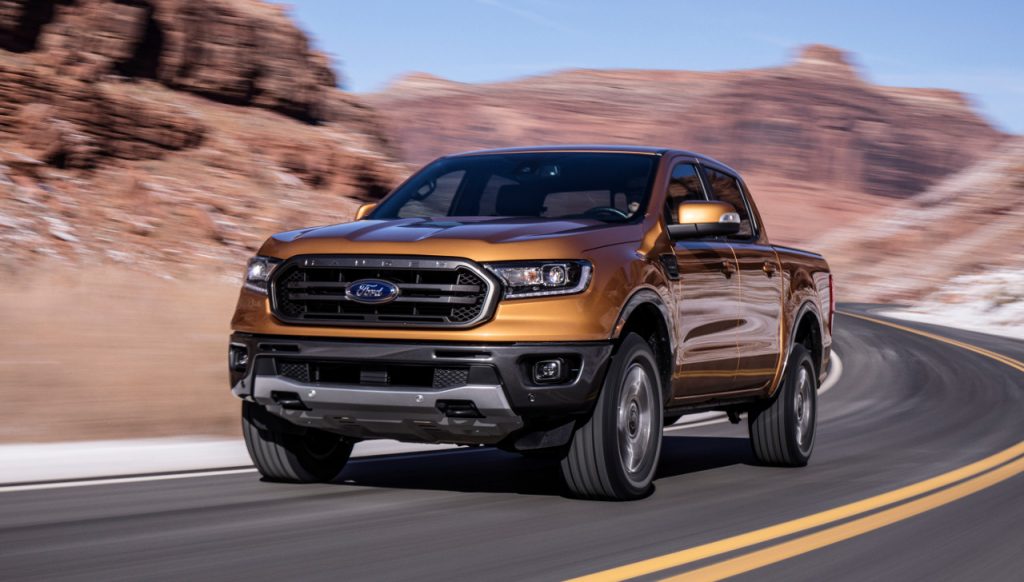 Ford Motor Company, in its effort to cut down on engineering costs and improve its operational fitness, is planning to shift away from having myriad different vehicle platforms, and utilize just five flexible “architectures” in their place. Those five architectures are:

The shift away from traditional vehicle platforms and toward configurable, flexible architectures is intended to reduce costs, improve quality, and increase efficiency, Ford says. The automaker is aiming to deliver $4 billion in engineering efficiencies over the next five years, and create “the industry’s most efficient Product Development organization among full-line automakers,” Ford President of Global Operations Joe Hinrichs says.

“Commonality” and “scale” are the name of the game, he says, and during a presentation to reporters at Ford’s Product Development center, Mr. Hinrichs shared some of the other ways that the automaker will attempt to simplify things. In addition to embracing just a handful of common architectures, Ford is starting to design “common body, chassis, electrical, and powertrain modules,” he says, which “will account for seventy percent of the value of each vehicle.”

The other thirty percent – things like hoods, grilles, doors, etc. – will be custom-tailored to suit each design.

Other places, Ford will simply take a machete to its extensive collection of parts and features. Mr. Hinrichs held up moon roofs as an example.

“Previously, we had 7 moon roof architectures in our lineup,” he said. “Going forward, we’ll offer… around two or three that will share the same bill-of-process and bill-of-design.”

And, Hinrichs says, Ford will cut costs and deliver better engineering and design efficiencies by leveraging new technologies to expedite development, and by reducing orderable vehicle configurations. Augmented and virtual reality can help Ford reduce plant changeover time by up to 25%, delivering an extra $50 million to its bottom line per changeover, he says, by helping power simulations of production processes and assembly line configurations. This allows engineers to fine-tune workflows and reduce potential hazards to plant workers, and augmented and virtual reality are an integral part of Ford’s target of reducing the time from sketch to showroom by 20% overall.