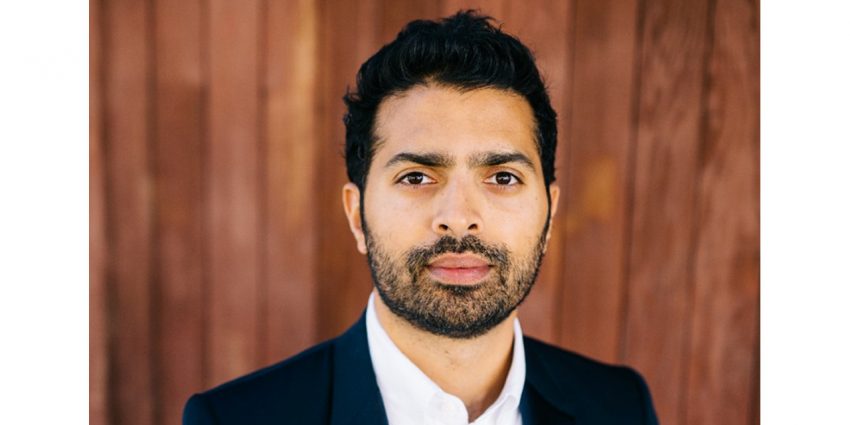 Ford Motor Company today announced that Vice President and Chief Brand Officer Musa Tariq has elected to leave the company, after having only served in that position since January, 2017. Tariq, 35, served as Director of Global Marketing and Communication for Retail at Apple Inc. before joining Ford last year, and has held various marketing/communications at Burberry and Nike.

“Musa is a proven leader of brand transformation, having led similar work at some of the world’s most admired brands before coming to Ford,” said Ford President and CEO Jim Hackett of the departing Chief Brand Officer. “He is a leader known for creativity and social media expertise. Over the last year, he has been helping to drive the same transformation at Ford. We are grateful for his service and will carry on the work he has started.”

For the time being, the Ford brand will continue under the direction of Ford’s Chief Marketing Officer, Joy Falotico, the company says.

The Wall Street Journal reports that Musa Tariq is one of two executives Ford poached from Silicon Valley that have elected to leave the company. The other is the CEO of Ford Smart Mobility LLC, Raj Rao, whose appointment to that role was announced in September, 2016. His departure will take effect May 1st.

Ford and other global automakers appear to be somewhat infatuated with Silicon Valley of late, as they attempt to generate the same sort of stock market frenzy that west coast tech companies have enjoyed for some time. Ford has gone so far as to open up a Research and Innovation Center in Palo Alto, California – hometown of electric automaker Tesla Motors – and it could be said that the automaker’s focus on mobility in “The City of Tomorrow” and its regular appearances at the Consumer Electronics Show are inspired in part by the desire to be seen as something of a tech company.