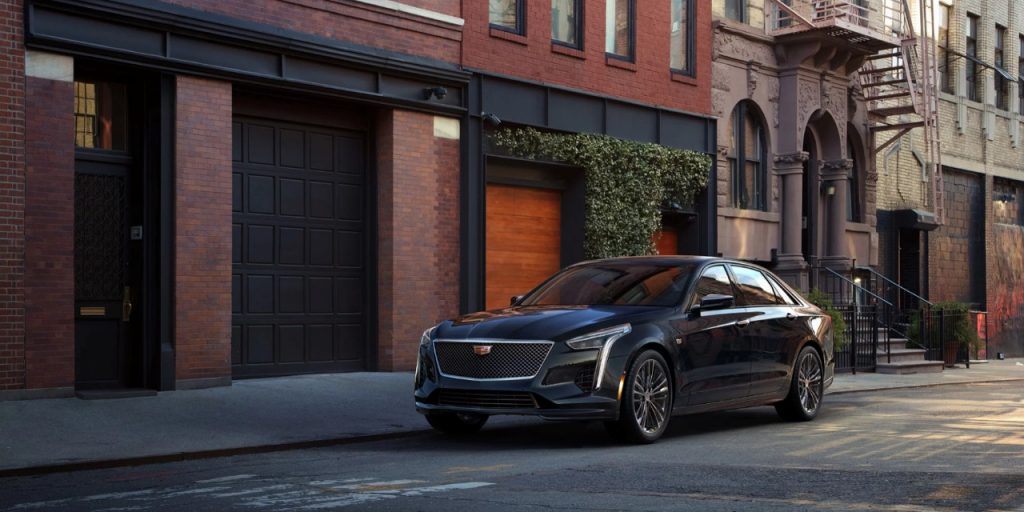 It also utilizes a “hot-vee” configuration, in which the exhaust exits into the valley atop the V8 engine, rather than out the sides. German automakers like BMW, Mercedes-Benz, and Porsche have used similar setups to minimize turbo spool time and increase efficiency, all while reducing packaging size. With this new engine, General Motors now has a modern, power-dense dual-cam V8 to combat Ford’s excellent 5.0L Coyote – depending on where it’s deployed. For now, the engine is poised to remain exclusive to Cadillac, powering the CT6 V-Sport in 550-horsepower guise, while a detuned, 500-horsepower version is slated to make its way into the regular CT6. But it isn’t at all hard to imagine a larger, normally-aspirated version finding its way into a future Chevrolet Camaro, where it could directly threaten Ford’s latest 460-horsepower, dual-injected Coyote.

Since its introduction for 2011, the DOHC Coyote V8 has been a point of pride among the Mustang faithful, being a much more modern sort of engine than the comparatively crude pushrod small-blocks that have powered V8 Camaros over the years. Now, that point of pride could be destined to become moot.