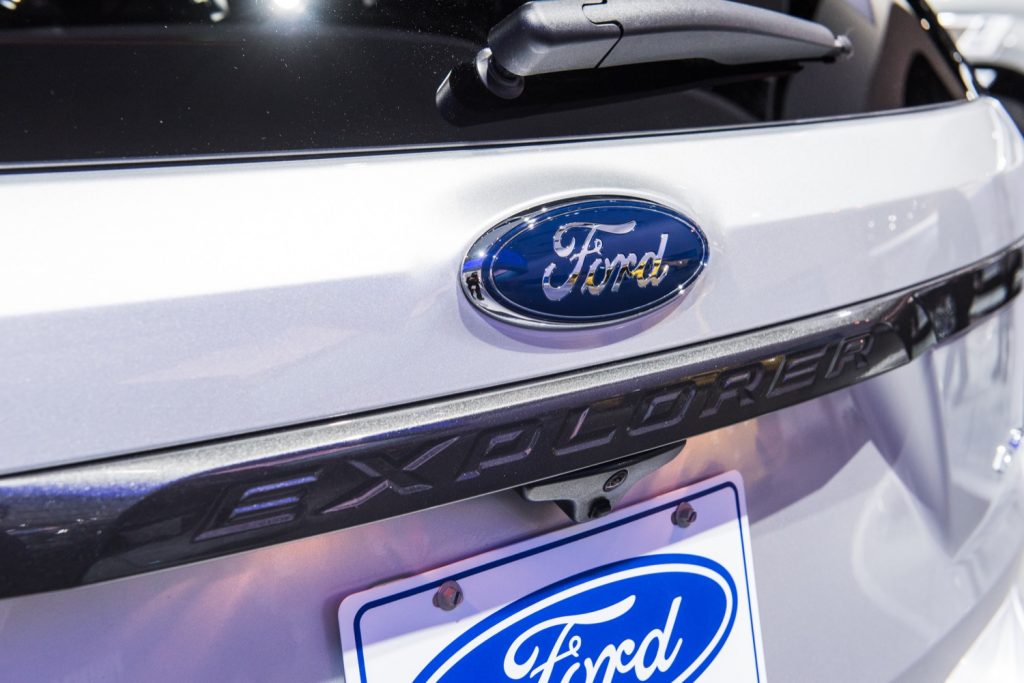 Fears about US President Donald Trump’s newly-imposed tariffs on imported steel (25%) and aluminum (10%) and their effect on the automotive industry may have been overblown, according to CNN Money. Earlier in the month, a Goldman Sachs analysis put the approximate annual damage to earnings at $1 billion for both Ford and General Motors, but JPMorgan analyst Ryan Brinkman believes the tariffs will be far less costly – although he, too, has lowered his earnings targets for Ford and GM.

In his report, Brinkman said that “the magnitude of the reductions is likely significantly less than the market assumes,” estimating Ford’s 2018 earnings before interest and taxes at $200 million less, and next year’s at $400 million. The JPMorgan analyst is bullish on Ford despite the lower profit forecast, even though shares have been on the decline since January, and took a significant hit after Trump’s metal tariff plans were first announced.

Brinkman says he believes that Ford could reach as high as $14 per share – 28% higher than the automaker’s current share value, and nearly 6% higher than Ford’s $13.23 peak for the year so far.

Moreover, the analyst says that the cost of any surge in steel and aluminum pricing in the US will likely be absorbed – either mostly or fully – by Ford and GM. That is to say: consumers oughtn’t see any corresponding increase in MSRPs, although suppliers might also be adversely impacted a tad.