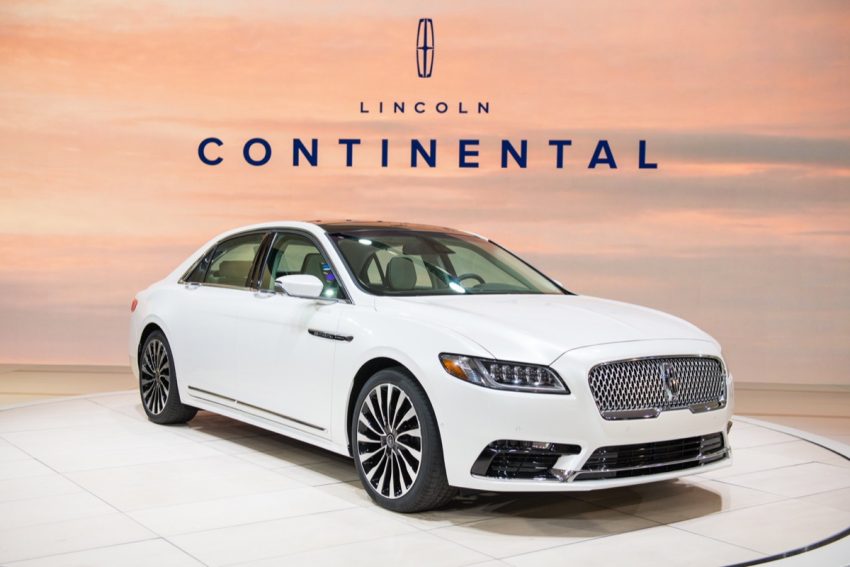 Sad is the day when the world loses a fine luxury sedan. And in this case, that luxury sedan is the Lincoln Continental.

According to sources intricately familiar with Ford Motor Company’s future product plans for its premium Lincoln brand, the Lincoln Continental will be discontinued after production of the current, tenth-generation model comes to an end. The sources spoke to us on the condition of anonymity, and we were unable to find out specific reasons why FoMoCo is pulling the plug on the model. We were, however, told that FoMoCo invested over $1 billion to bring the present Continental to market after discontinuing the nameplate in 2002. The decision to ax the full-size sedan comes only 18 months after Lincoln re-launched the Continental, which replaced the MKS in the lineup as the brand’s the largest, most premium and most expensive sedan. Since its launch in September 2016 through February 2018 – a period of 18 months – U.S. sales of the Continental tallied a cumulative 18,846 units. Of those, 12,012 came during 2017 – the Conti’s first (and only) full year on the market.

Sales peaked in December 2016, when the luxury sedan accounted for 1,845 units. Since then, sales volumes have been on a steady decline, with December 2017 sales sliding 35 percent to 1,216 units. In the first two months of 2018, sales totaled a meager 815 units in January and 758 units in February. Notably, the February result was the lowest-ever monthly sales performance for the current-generation model.

All-new vehicles like the Continental typically enjoy increased interest, translating in higher sales volumes and transaction prices, in the two years after launch. This enables automakers to earn back a significant portion of their capital investment to bring the vehicle to market. But it doesn’t appear that this took place for the Continental, as its most direct rival – GM’s Cadillac XTS – outsold it by over 4,000 units during its first full year on the market.

Worse yet, there doesn’t appear to be any potential upside in the future, as the ongoing shift in consumer buying dynamics towards SUVs and CUVs continues to eat away at sedan sales volumes. Luxury sedans with well-established customer bases, which took decades to build, appear to be hanging on, but models newer models with a less loyal following flounder.

In that regard, Lincoln is seeing some initial success with its all-new Navigator – a vehicle that is believed to be significantly more profitable than the Continental due to scale efficiencies as a result of the SUV’s close ties to the best-selling F-Series pickup truck line. Navigator sales are up nearly 50 percent to 2,351 units in the first two months, and transaction prices jumped a whopping $19,400 in February.

Is A Replacement Possible?

The only possible salvation for the Continental is for the full-sized sedan to be replaced by a vehicle on Ford’s next-generation D6 platform. The next-generation architecture is rumored to be highly flexible, as it could be configured for front-, rear-, or all-wheel-drive applications. Alas, our source wasn’t optimistic about this scenario taking place, entitling us to ask: “SUV buyers: what have you done?”