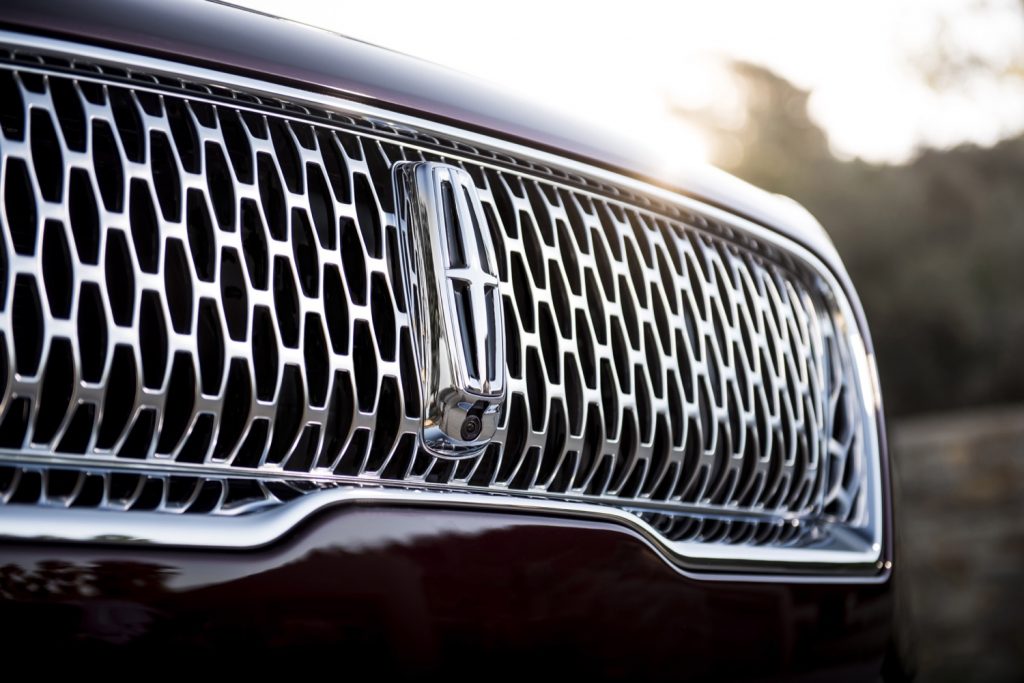 Lincoln Motor Company is looking to take some of its successful pilot customer experience programs – things like Chauffeur and Pickup & Delivery – international later this year, with its sights set on expanding the programs into Canada and China, Ford President of Global Markets Jim Farley said Wednesday at the 2018 New York International Auto Show. China, especially, represents a potentially lucrative market for Lincoln, as it’s well on its way to becoming the world’s largest luxury car market, and Audi CEO Rupert Stadler even suggests it could grow by as much as 50 percent over the next decade (per Reuters).

Offering exclusive services that enhance the ownership experience was a part of Lincoln’s strategy while the brand was still under the watch of Kumar Galhotra. Galhotra was taken off of Lincoln and named Ford President of North America earlier this month, taking over for Raj Nair. He’s been succeeded by Joy Falotico, formerly of Ford Credit.

With Galhotra at the helm, The Lincoln Motor Company launched Pickup & Delivery – a service for Lincoln owners whose vehicles are in need of servicing – first as a pilot program, and later, as a standard service for 2017 and later models. Later, the brand launched a pilot Chauffeur service in Miami and San Diego.

Jim Farley says Lincoln partly owes its ability to launch convenient services like these to its relatively small clientele. “When we’re a small brand, not selling three-hundred thousand vehicles, we can do things” like experiment with thoughtful and convenient services, he says.

Beyond expanding some of its pilot customer service programs to other countries, Lincoln’s new boss, Joy Falotico, says the brand will grow its “Click to Purchase” online vehicle buying service and bring its Lincoln Concierge service into the car for the first time using an embedded modem.