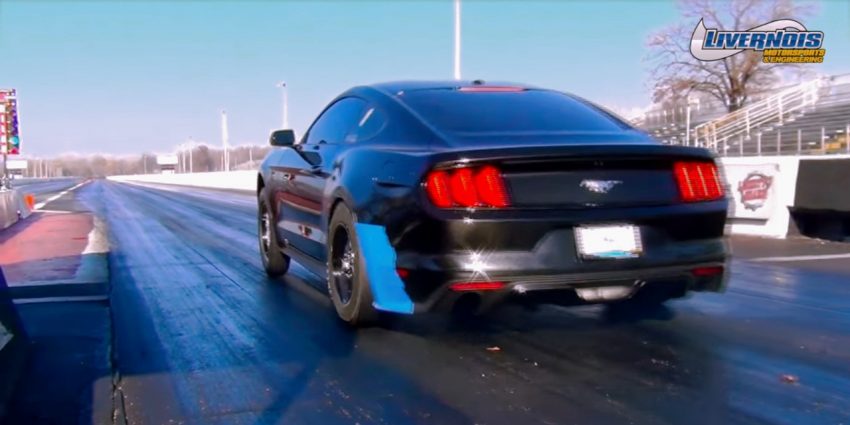 For those gearheads who have had a vehicle modified by the folks at lauded speed shop Livernois Motorsports and Engineering in Dearborn Heights, this year will present two different opportunities to put that modified vehicle to the test at the dragstrip, without having to pay admission.

Livernois Motorsports has announced dates for two Customer Appreciation Track Day events in 2018: Saturday, May 12th, and Friday, September 28th. On either date, registered customers of the Michigan-based speed shop will be able to join Livernois Motorsports at Milan Dragway for some fun on the dragstrip, with a brief runthrough on dragstrip technique and etiquette available for first-timers. Interested Livernois Motorsports customers can RSVP here by providing the company with the following information:

Livernois Motorsports offers a range of performance upgrade parts, packages, and tunes for Ford vehicles, including the Mustang, F-150, Taurus SHO, and even the Flex crossover. As a testament to its performance engineering prowess, above is a video of a Ford Mustang EcoBoost setting a new quarter-mile world record back in 2015, running a 10.88 at 122 miles per hour. The car was equipped with a Windstorm air intake, EvenFlow thermostat, Thunderstorm downpipe, prototype Windstorm billet turbo upgrade, Pro-Series shortblock, and methanol injection.