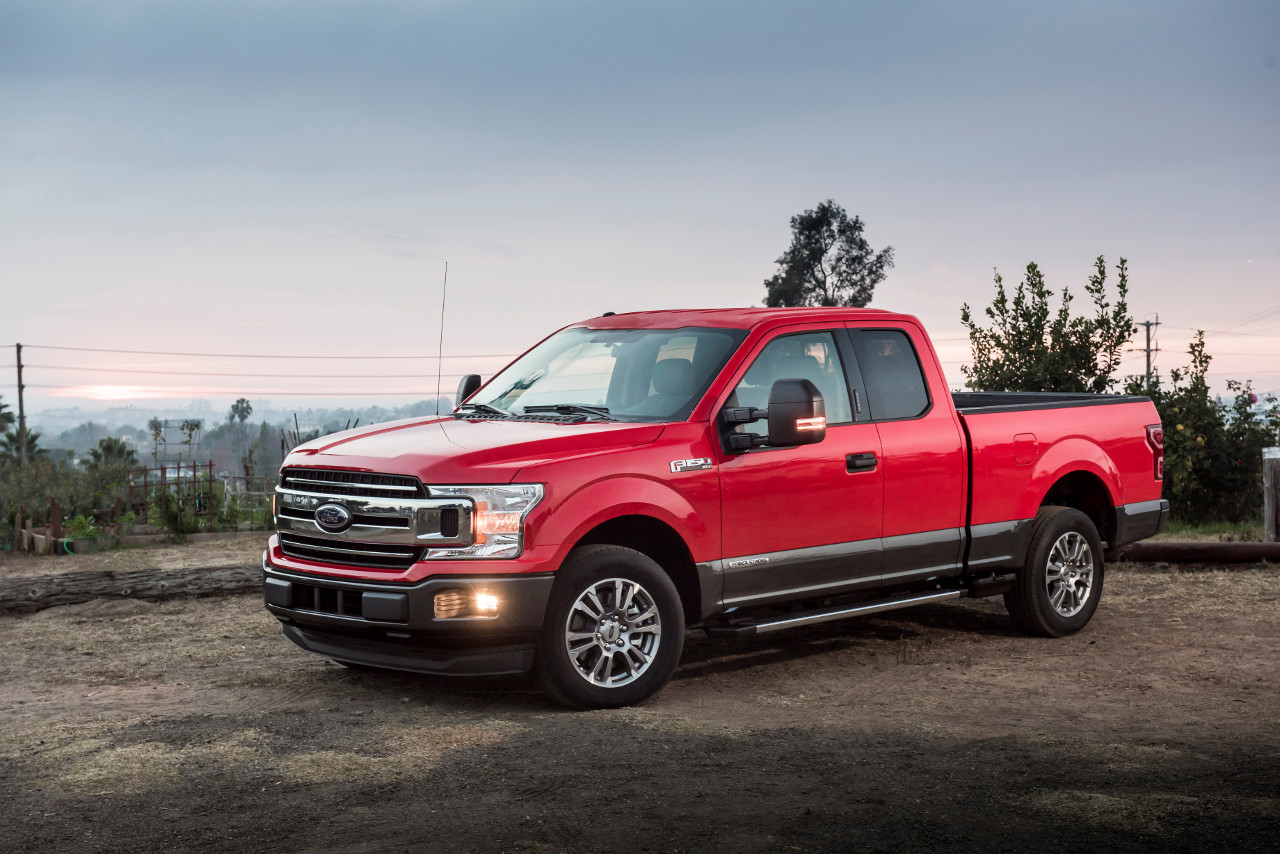 Last week, Ford North America Product Communications Manager Mike Levine tweeted a photo of the digital instrument readout of the forthcoming Ford F-150 diesel, showing – among other things – an average fuel economy reading of 24.9 miles-per-gallon for the prior half hour of use. Ford says it’s targeting a highway fuel economy rating of 30 mpg or greater for the new-for-2019 F-150 diesel, and it seems the automaker could exceed that target; one of the five bars in the efficiency readout shows a high of around 35 mpg.

Fuel economy isn’t particularly high on the average US truck buyer’s wish list – especially now, with gasoline and diesel prices relatively low. But efficiency does matter to fleet buyers, who must consider the metric as they attempt to establish which vehicle offering in a given segment offers the lowest cost of operation, and Ford would undoubtedly like to clinch the right to brag about selling the most fuel-efficient full-size truck on the market.

For comparison, the 2018 Ram 1500 EcoDiesel is rated by the EPA at 27 mpg highway, regardless of whether it has two- or four-wheel drive. It’s unknown whether the all-new Ram 1500 diesel will receive a significant boost in the fuel economy department, or whether it will offer the same eTorque BAS hybrid system as the gasoline-powered versions of the truck.

The Ford F-150 diesel will arrive this summer, propelled by a turbocharged, 3.0-liter diesel V6 and a 10-speed automatic transmission that was co-developed with General Motors. After it launches, it will have to face down not only the Ram 1500 EcoDiesel, but diesel-fueled versions of the Chevrolet Silverado and GMC Sierra, as well. Both of those trucks will be powered by a turbocharged diesel I6 displacing the same volume, and backed by the same 10-speed automatic.