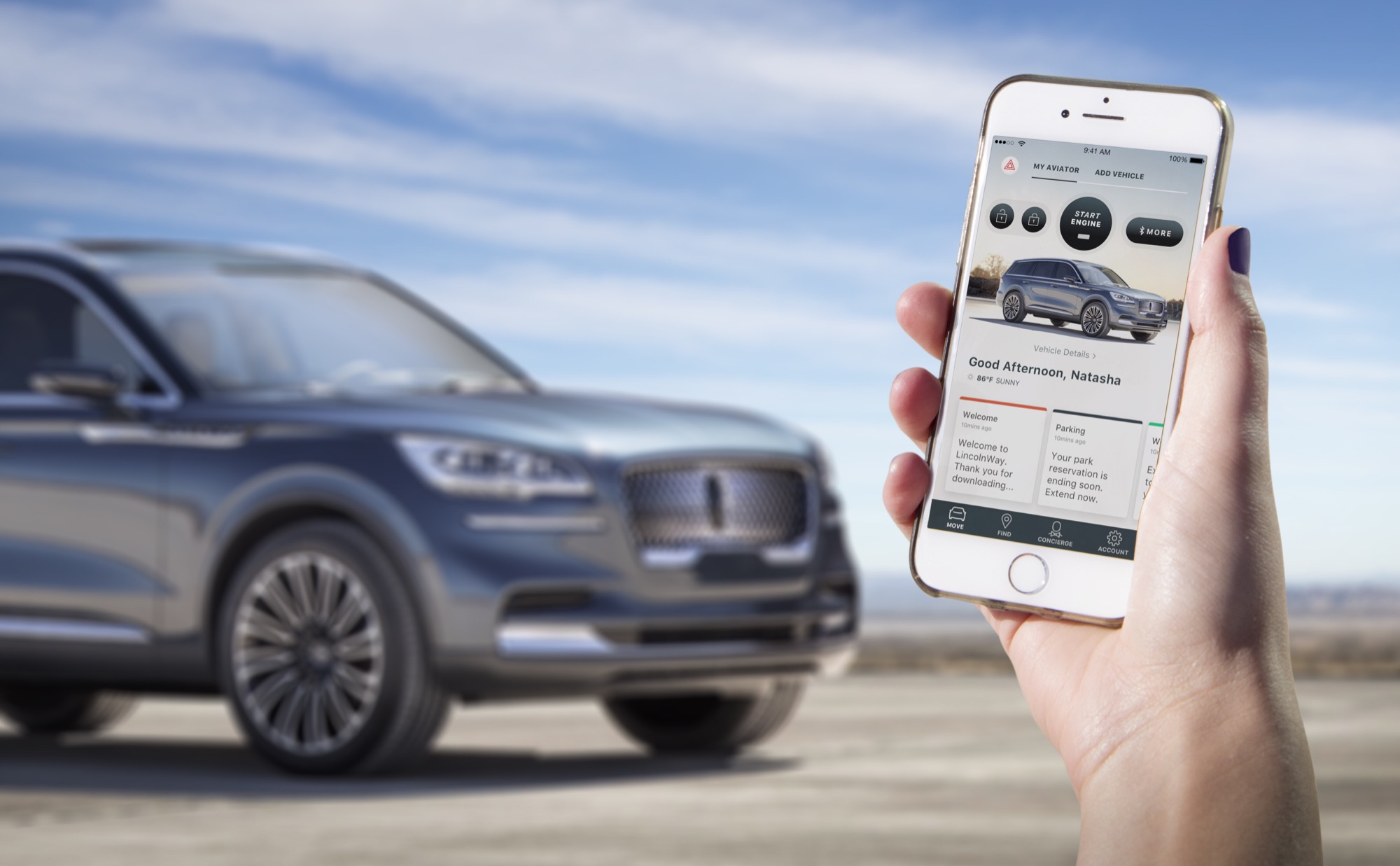 The 2020 Lincoln Aviator, previewed by a concept unveiled at the 2018 New York International Auto Show, will debut a new smartphone key option, giving owners the ability to unlock and run the full-size luxury crossover without a discrete key fob. Users will be able to use the “Lincoln Way” mobile app – the Lincoln-branded answer to the Blue Oval’s “FordPass” app – to lock and unlock the doors, open the trunk, and start/stop the Aviator. The owner can use the app to send codes to other drivers, too, temporarily permitting them to operate the vehicle.

The 2020 Lincoln Aviator‘s smartphone key option was born out of a desire to focus on and address customers’ “pain points,” Ford President of Global Markets Jim Farley says – in this case, the discomfort of keeping a key fob in one’s pocket when driving a vehicle equipped with push-button start. Addressing such points of discomfort or inconvenience is of key importance to the brand, he says; Standard Pickup & Delivery was rolled out in the United States as a response to customers’ frustrations with regard to arranging vehicle servicing around their busy schedules.

Lincoln’s smartphone key option is perhaps a logical extension of Ford’s existing vehicle connectivity functions in the FordPass and Lincoln Way apps, which allow owners to remotely lock/unlock their vehicles, check fuel mileage/state-of-charge, and more. Last December, we reported on a Ford patent describing a smartphone case that would allow a smartphone to act as a key fob, taking care of communications with the vehicle while the user entered commands on the phone screen. But that patent rather assumed that vehicles would continue to rely on established key fob communications protocols, as opposed to being able to use embedded modems with 4G LTE.

A production version of the new Lincoln Aviator ought to bow sometime within the next year, before going on sale as a 2020 model. The vehicle that constitutes a part of Lincoln’s “next stage,” Farley says, which will see the luxury brand introduce another two new crossovers over the next couple of years. 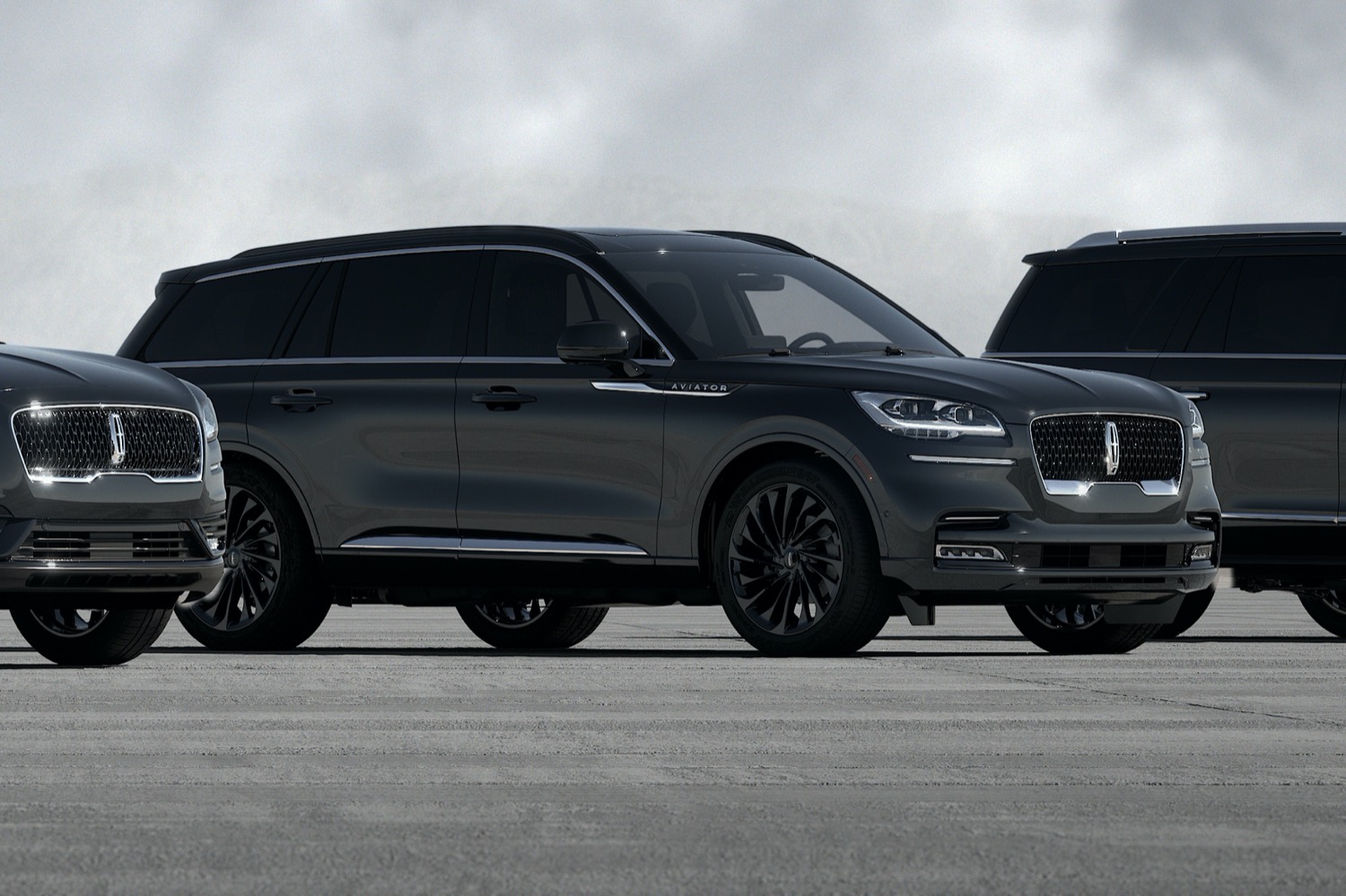