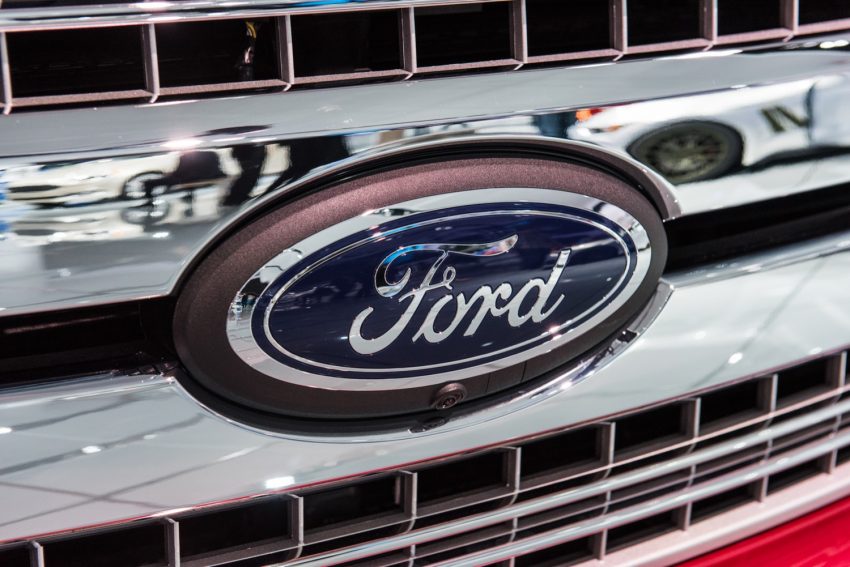 Ford Motor Company could take a $1-billion hit annually if US President Donald Trump enacts his proposed 25% tariff on steel produced outside the United States, according to a Goldman Sachs analysis.

“Based on 2017 production mix, if the proposed tariff of 25% on imported steel translates into a similar magnitude of increase in steel prices, it would impact [Ford and General Motors] by roughly $1 billion” each, the Goldman Sachs analysts said in a note. That amount represents about 12% of Ford’s adjusted operating income for 2017, and 7% of GM’s.

Ford and GM both say that they use primarily US-made steel for automobiles produced in the United States, but both automakers are nonetheless against Trump’s proposed steel tariff. Ford said in a statement that the 25% tax on foreign steel “could result in an increase in domestic commodity prices — harming the competitiveness of American manufacturers.”

However, US President Donald Trump remains convinced that the proposed 25% tariff on imported steel, along with a 10% tariff on imported aluminum, will combat unfair trading practices and lead to increased domestic production. A tariff on aluminum could hurt Ford proportionately more than other domestic automakers as the company has embraced military-grade aluminum alloy as its material of choice for vehicle bodies on the 2015+ Ford F-150, 2017+ Ford F-Series Super Duty, and all-new, 2018 Ford Expedition and Lincoln Navigator lines.

The American International Automobile Dealers Association has expressed concern that Trump’s proposed tariffs could cause new car prices to rise “substantially,” and that retaliatory tariffs imposed by other countries could force prices higher for a range of other products.