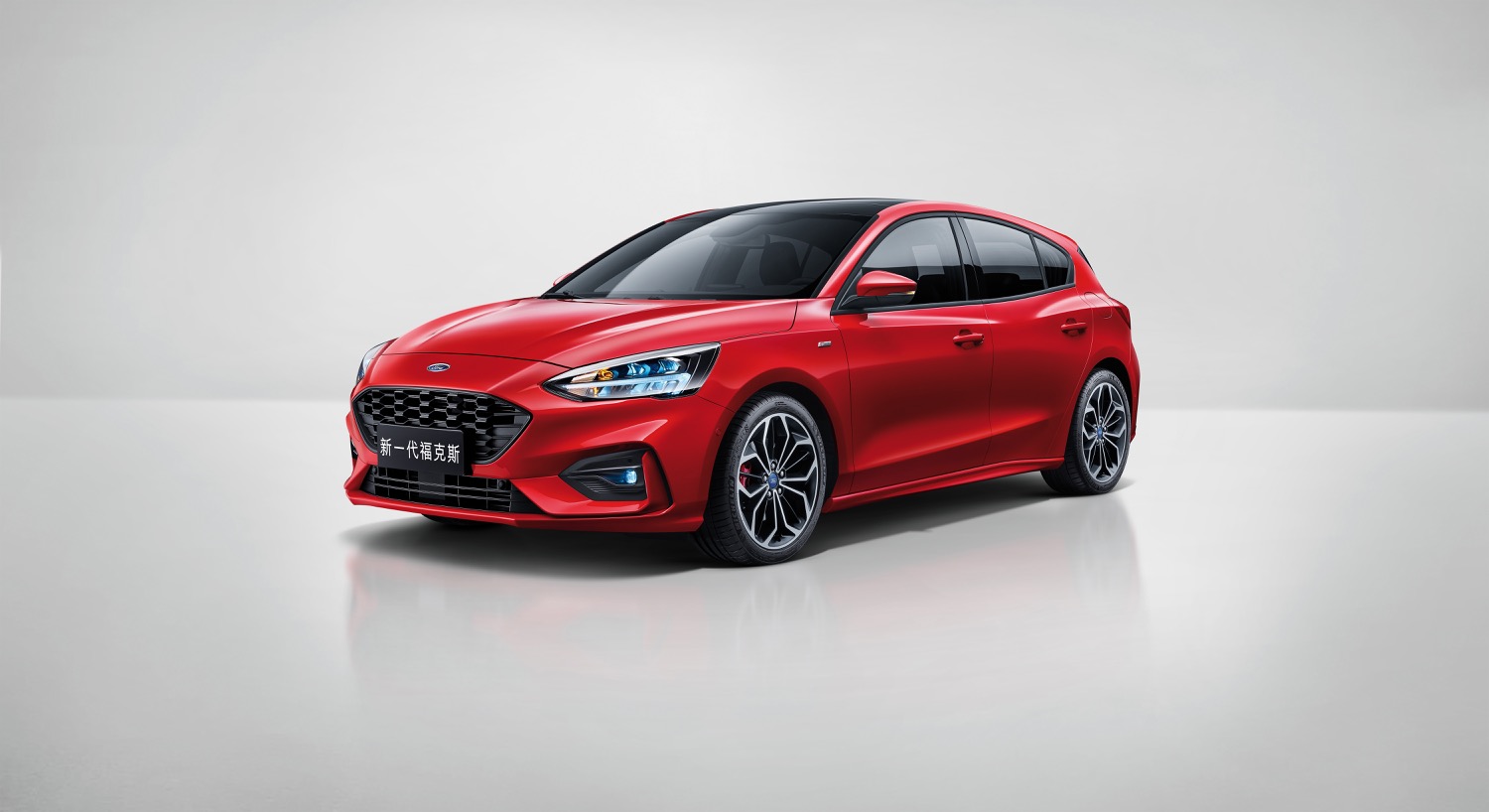 The all-new, 2019 Ford Focus compact car unveiled in Europe and China last week debuts Ford’s smart new scalable transverse vehicle architecture, providing a snapshot of what Ford’s future will look like as the automaker pares down from so many different platforms to just five flexible “architectures”. Slashing engineering costs, making better use of economies of scale, and reducing the time to market of new vehicles are the name of the game; Ford has set its sights on cutting development time for new products by 20 percent, and cutting engineering costs by $4 billion over the next five years.

Ford Europe VP of Product Development Joe Bakaj told Automotive News last week that the all-new Ford Focus’ architecture can be scaled down to suit subcompact vehicles like the Ford Fiesta car, or scaled up to serve in vehicles like the Ford Edge crossover. Certain dimensions, such as the distance between the ball of the driver’s foot and the front axle, will be fixed, Bakaj says, allowing Ford to reuse the same common modules – air-conditioning systems, electric parking brakes, seat structures, etc. – across multiple vehicles.

“You won’t use every module from the bottom to the top, but you’d try and reuse as many modules as possible,” Bakaj told Automotive News.

The strategy of using just a few architectures to underpin a wide range of products isn’t new. Volkswagen has done the same with its MQB (Modularer Querbaukasten, or “Modular Transverse Matrix”) architecture, which now serves 40 percent of the automaker’s global vehicles, AN reports. Yet the approach does come with risks; in the event of a parts recall, for instance, there are potentially several times more units that have to be fixed if a common component is at fault.

At the same time, orderable configurations for the all-new Ford Focus are down – from 360 to 26, in the case of the US-market version – reducing manufacturing complexity. Yet the number of higher-end trim levels has increased, adding “good complexity,” as Ford President of Global Markets Jim Farley puts it. That should help nudge up purchase prices. 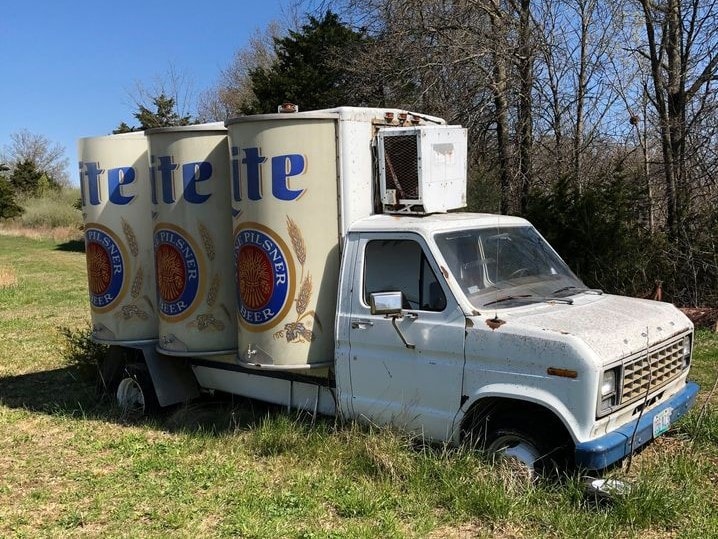