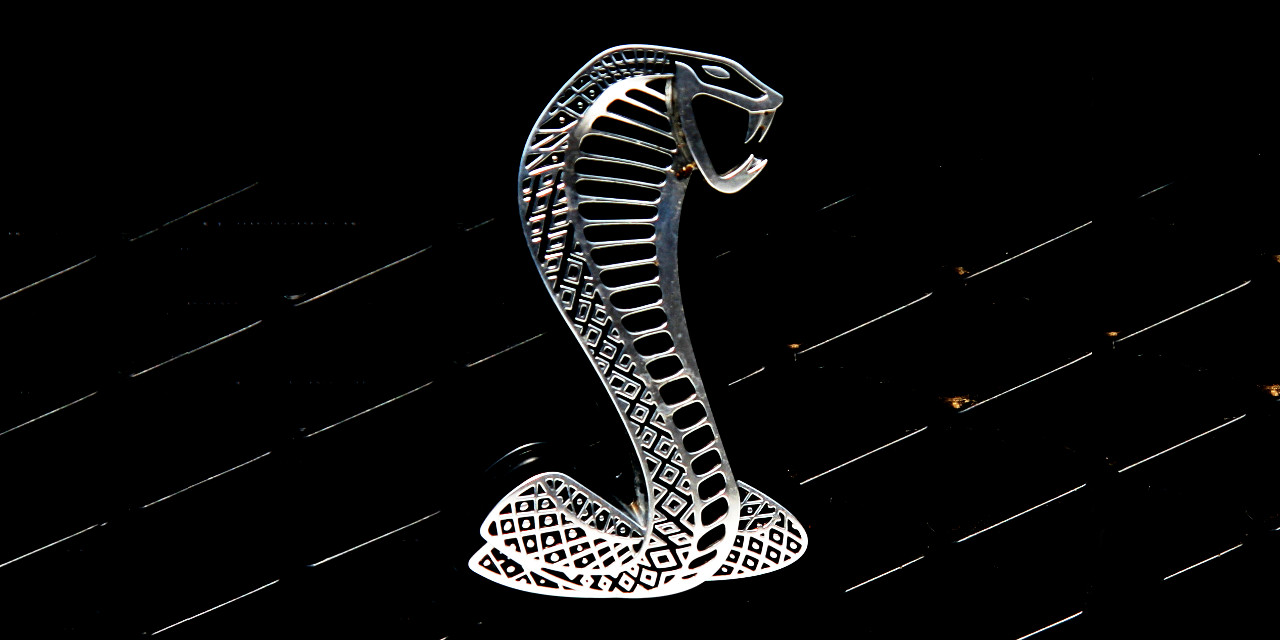 The forthcoming 2020 Ford Shelby GT500 Mustang was captured on video recently, burbling past the camera at a trot wearing head-to-toe camouflage. The clip comes courtesy of the folks at Mustang6G.com, who note that the exhaust note sounds like that of a conventional cross-plane-crank vee engine, rather than the distinctive, exotic timbre of the GT350’s flat-plane V8.

While numerous tuning firms have proven that it’s perfectly possible to supercharge the high-compression, flat-plane-crank “VooDoo” V8 in the Shelby GT350, a common cross-plane-crank design is generally better suited to boost.

The blown V8 in the 2020 Shelby GT500 Mustang, which could be named “Predator”, is expected to share the VooDoo’s 5.2-liter displacement, however. Spy pics of the car’s interior suggest that it will be available with a manual transmission, while an automatic option is a given. We’d expect the next Shelby GT500 to stick with Ford’s new 10-speed planetary automatic, which has been deployed in everything from the Mustang EcoBoost to the all-new Expedition, although the people at Mustang6G claim that a different prototype sounded as though it could have a dual-clutch unit.

It’s not out of the question for Ford to turn to the same 7-speed Getrag DCT that shifts the 2017 Ford GT supercar, given the 2020 Shelby GT500’s likely performance envelope and lofty price tag.

In January, Ford officially confirmed the impending return of the Shelby GT500 Mustang in 2019, announcing that peak engine output would exceed 700 horsepower, making it the most potent factory Mustang ever to come from the automaker. We don’t know precisely what figure the Blue Oval is chasing, but it’s safe to say the GT500 will likely exceed the Dodge Challenger SRT Hellcat’s 707 hp by a comfortable margin.

Watch the video above to see the forthcoming Ford Shelby GT500 Mustang in action, and stay tuned for more. 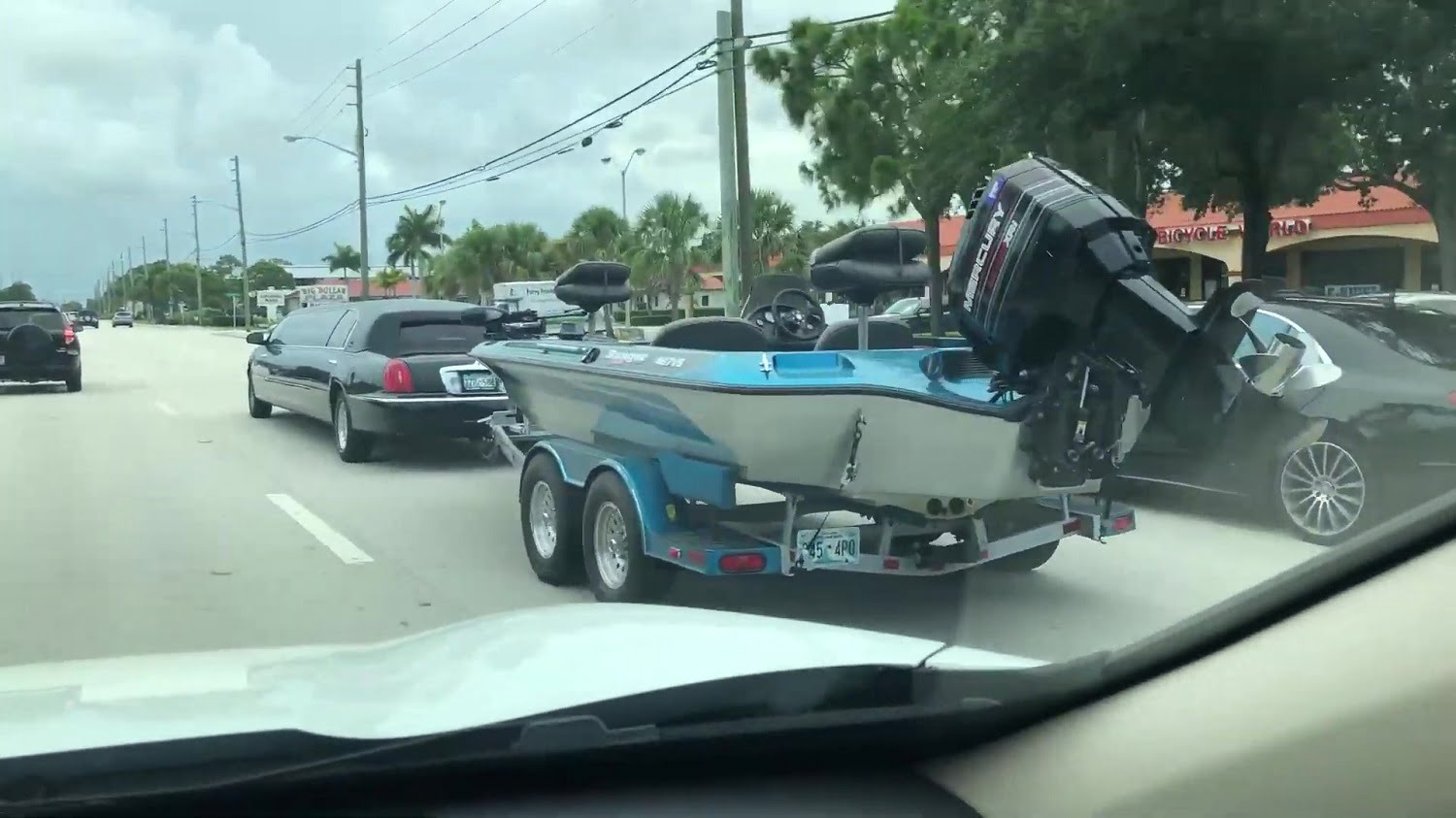 Ford Focus RS Gets Caught Up In A Drag Race vs. A Bentley Bentayga: Video