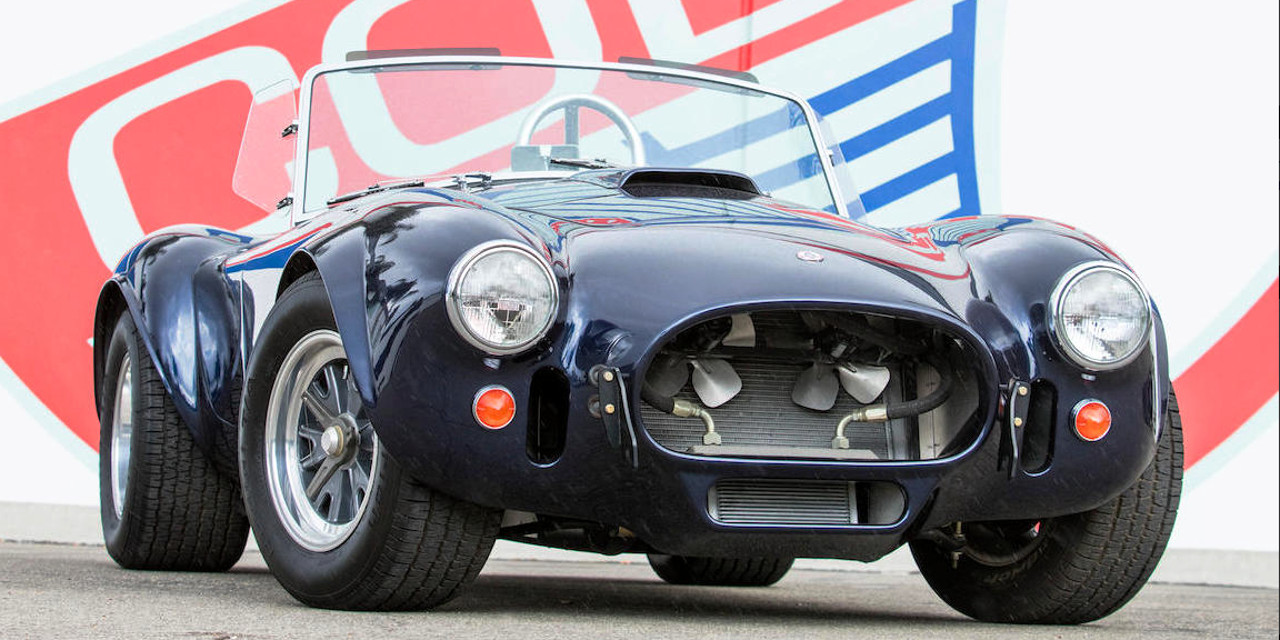 British auction house Bonhams will have the privilege of auctioning off nearly two dozen cars from the private collection of late racing driver, car designer, and entrepreneur Carroll Shelby this June, at its Greenwich Concours d’Elegance auction event in Connecticut. Naturally, Shelby – whose name is attached to some of the best, highest-performance sportscars in Ford history – owned a variety of different Blue Oval vehicles, and many notable specimens are set to cross the auction block in Greenwich.

Among the list of 23 formerly Carroll Shelby-owned automobiles are six Ford-powered cars that wear the “Shelby” name: a 1966 Shelby GT350 Convertible; a 1968 Shelby GT350 Fastback; two 1969 Shelby GT500s, one of which was previously owned by US actor/director Jackie Cooper Jr.; a 2008 Shelby GT500 KR; a 2011 Shelby GT500 Super Snake; and a 1965 Shelby Cobra 427 Continuation. The collection also includes the first production example of the 1999 Shelby Series 1 – the only car Shelby ever designed and engineered from a clean sheet, and a spiritual successor of sorts to the original Shelby Cobra roadster. But that car used a 4.0-liter DOHC Oldsmobile V8 for power.

Also among the cars being auctioned are a few classic Fords that Shelby had no part in – namely, a 1927 Model T, a 1931 Model A, and a 1967 Lincoln Continental Convertible. Those cars might not be as fast or flashy as the aforementioned models, but they’re classics nonetheless, and that they were once owned by the great Carroll Shelby ought to lend a fair deal to their values. And then, there’s a 1983 De Tomaso Pantera and a 1987 De Tomaso GT5-S – two Ford-powered Italian sportscars that are every bit as flashy as anything Shelby signed his name to.

More photos and info for all 23 cars that Bonhams will be auctioning from the Carroll Shelby collection will be made available as the June 3rd auction date approaches.