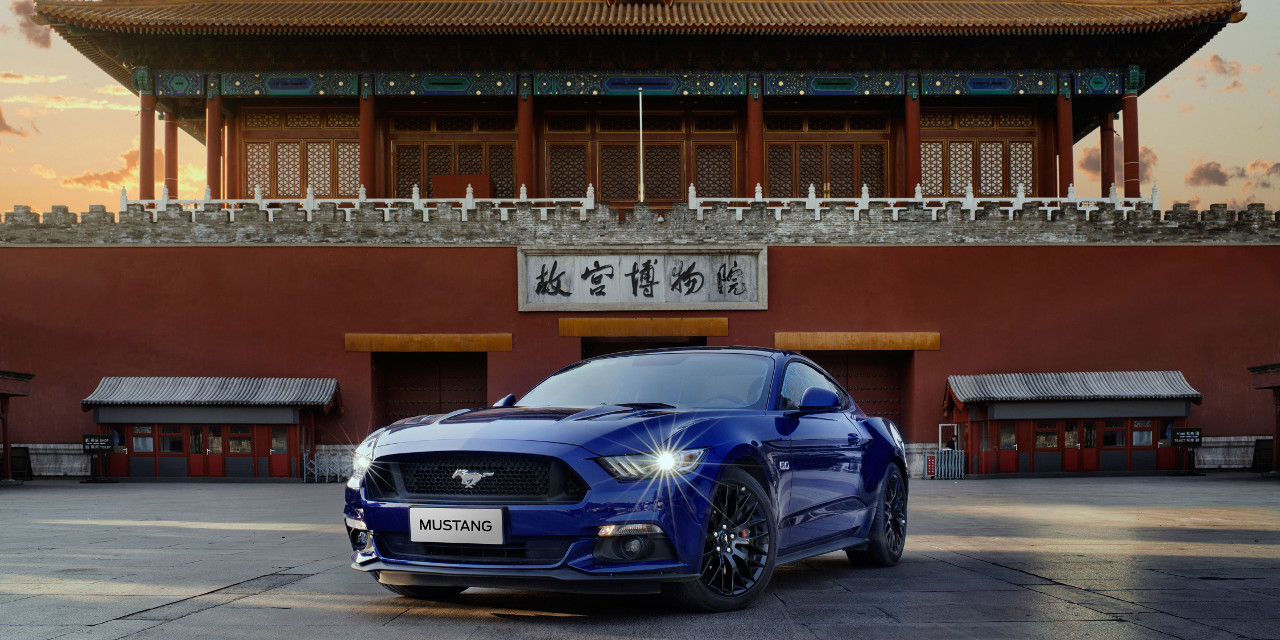 The Ford Mustang is as American as baseball or apple pie, but that doesn’t preclude car fans in other countries from getting in on the action – certainly not now that the Mustang is a global model, with sales in a wide range of left- and right-hand-drive markets. Capping off a week of big news for the iconic pony car, which just celebrated its 54th birthday with a new version of the Cobra Jet and a racing program in Australia’s Supercars series, Ford has just announced that the Mustang was the best-selling sports coupe in China for a second consecutive year in 2017.

Chinese sales of the Ford Mustang were up 35 percent last year versus 2016, Ford says, with Beijing, Shanghai, and Hangzhou all proving popular places for the pony car. According to the automaker, the car is especially big among Millennials born between 1990 and 2000.

“Many young Chinese first-time buyers love going online to do their research,” says Ford Asia Pacific VP of Marketing Dean Stoneley. “Our recent pilot with Tmall down in Guangzhou was a huge hit and all our Mustangs were rented in just 48 hours!”

Among the Mustang’s many fans in China is race car driver and collector Guo Xin, who back in 2011 started the Mustang Club of China – the country’s biggest club for owners and fans of Ford’s pony car. He has three ‘Stangs in his collection, including a 1966 that he imported from the United States.

Xin chalks the Mustang’s success up to its abundance of character “and more than 50 years of heritage.”

“I recently drove with a group of Mustang Club members to Inner Mongolia. We attracted a lot of attention with our Mustang fleet on the road. It is a very special sports car… and everyone can feel it.”