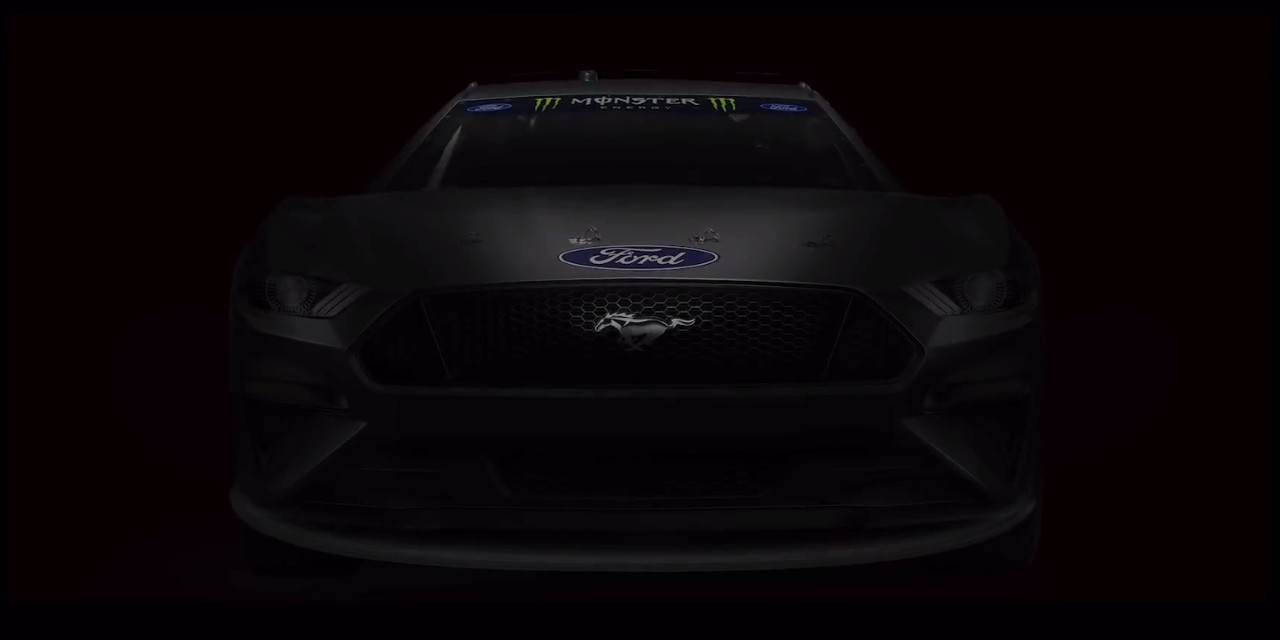 Ford Motor Company today announced that it will replace its existing Ford Fusion-based stock car in the Monster Energy NASCAR Cup Series with the Mustang, bringing Ford’s iconic pony car into the racing series for the first time. The new stock car will make its debut at Daytona 0n February 17th, 2019.

The Ford Mustang has been the design of choice in NASCAR’s Xfinity Series since 2011, but 2019 will mark its first year in the National Association for Stock Car Auto Racing’s top series. It will be Ford’s fourth Cup model in NASCAR’s modern era, which Ford defines as being from 1972 through the present, following the Thunderbird, Taurus, and Fusion.

“We’re combining America’s favorite sports car with America’s top stock car racing series,” says Ford Performance Motorsports Global Director Mark Rushbrook. “Mustang always has been about affordable performance, which can be traced to innovations we’ve made competing in racing, like NASCAR. Mustang is a perfect fit for our racing heritage today and tomorrow.”

Today is National Mustang Day: the perfect day for Ford to make this announcement, as the company celebrates the milestone of exactly 54 years since the original Ford Mustang was first unveiled to the public at the New York World’s Fair in 1964. The automaker is celebrating another Mustang accomplishment today, as well, announcing earlier that the Ford Mustang spent its third straight year as the world’s best-selling sports coupe in 2017.

Also making this an opportune time to finally bring the Ford Mustang into NASCAR is the fact that Chevrolet just this year replaced its SS stock car with the Camaro. The Mustang-vs.-Camaro rivalry is one that we Americans have benefited from off-and-on for more than 51 years, as it’s driven innovation and fueled intense passions.

It will be some time before Ford unveils its forthcoming Mustang stock car design in full, but the automaker has given us a taste in the form of the hype video above. It ends with a shadowy look at the new race car’s angry, menacing-looking face.

“This announcement makes me very happy,” says Edsel Ford II – great-grandson of company founder Henry Ford, and a member of the automaker’s Board of Directors. “Mustang is a car that is woven into the fabric of our country, and it’s only right that we put it on the track in NASCAR’s most visible series. I can’t wait.”